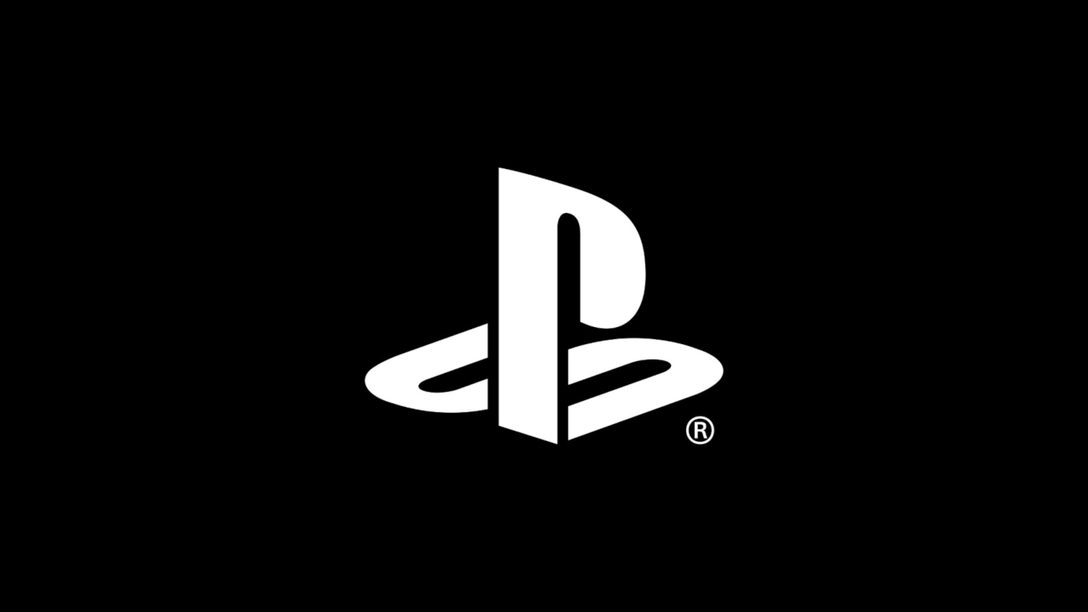 Remember when the Ukrainian vice prime minister loudly called for all game companies and e-sports to halt production to Russia, specifically tagging Xbox and Sony? Well, that call has been heard. Here’s the original Tweet from the vice prime minister, Mykhailo Federov:

You are definitely aware of what is happening in Ukraine right now. Russia declare war not for Ukraine but for all civilized world. If you support human values, you should live the Russian market! pic.twitter.com/tnQr13BsSv

In response, EA announced today that they will halt shipping and general availability of their games, content, and digital currency from entering Russia. On their main website, EA has posted this statement concerning their Russian ban:

EA has a significant international presence in esports due to its popular sports titles like FIFA, so it’s not insubstantial, though very status quo and expected at this stage.

The next companies to join the gaming ban are no slouches either when it comes to international markets. Microsoft (Xbox) and PlayStation also halted trade in Russia. Microsoft released this statement just today:

“We are announcing today that we will suspend all new sales of Microsoft products and services in Russia.

In addition, we are coordinating closely and working in lockstep with the governments of the United States, the European Union and the United Kingdom, and we are stopping many aspects of our business in Russia in compliance with governmental sanctions decisions.”

Microsoft goes far beyond games, so it’s totally unsurprising they work in lockstep with Western governments regarding sanctions.

Sony has by far been the softest with Russian restrictions so far. There’s no official declaration from Sony as of now, only the unavailability of the recent racing sim from the Russian market.

Gran Turismo 7 just went on sale late on Thursday to much critical acclaim and has been available everywhere except you-know-where. It’s only a matter of time before Sony formally says something regarding solidarity with Ukraine.

It’s a sad day for the people of both countries embroiled in this conflict. I can only hope the citizenship of Russia and Ukraine can both get back to fighting wars in video games rather than reality soon.