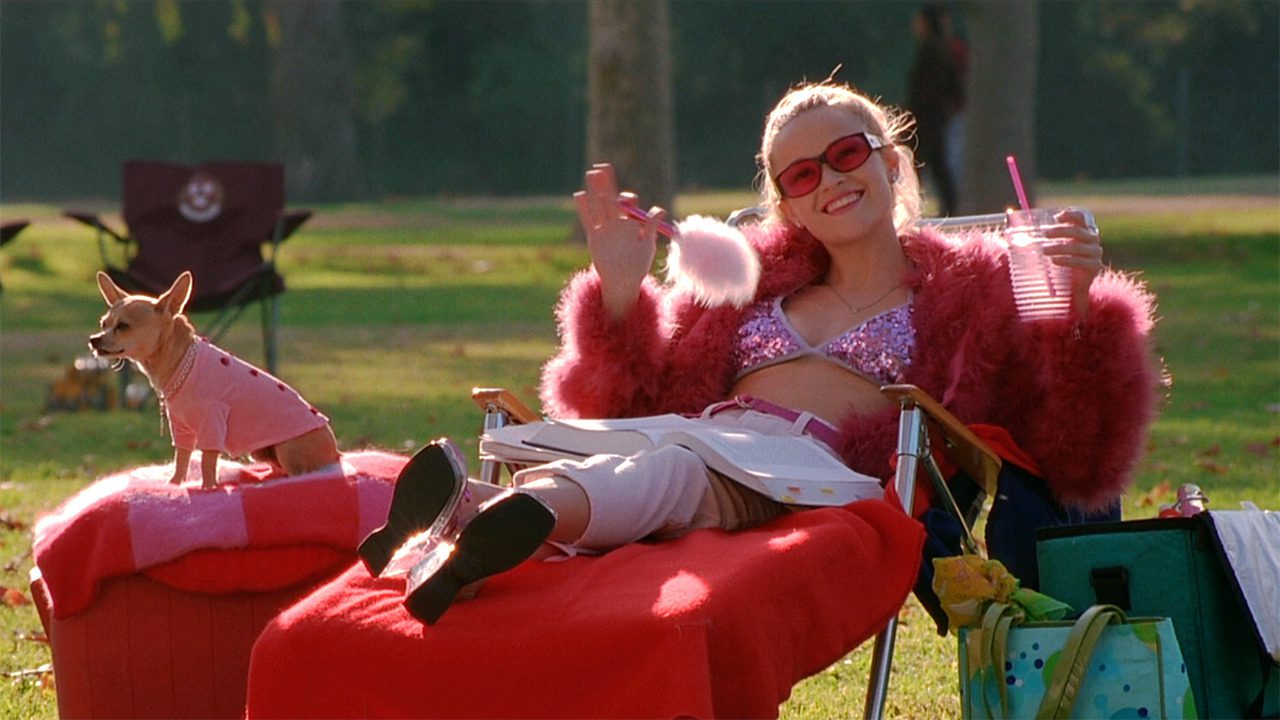 If you’re in the mood to vomit, here’s all the disgust you’ll need. The Daily Mail exclusively reports that a number of wealthy celebrities took out huge PPP loans during the COVID lockdowns and have been forgiven their debts. According to the story, people like Khloe Kardashian, Kanye West, Sean “P-Diddy” Combs, Jeff Koons, and Jay-Z took loans in the millions, while Reese Witherspoon and Tom Brady only took over $900,000. Those loans have almost all been forgiven, including any interest accrued. And it isn’t just the pretty people or singers/moguls; the politically affiliated got similar payouts, including Jared Kushner and Paul Pelosi.

The loan forgiveness is determined by what the Daily Mail describes as “a complicated calculation based on the amount, how many employees were maintained during the coronavirus crisis and on what hours/wages were compared to pre-covid [sic].” The wealthy will have more employees, meaning they can likely demonstrate a greater need for the loan (outside of their personal fortunes, which presumably aren’t factored into the equation). Unsurprisingly, the article says that small, minority-owned businesses were denied PPP loans to the tune of 90%, while Kanye West and the star of Legally Blonde got to take more money than those left in the lurch will likely ever see in their lifetimes and keep it.

Remember when Reese Witherspoon was part of that Time’s Up women’s defense fund that dissolved when it became an impediment for their political buddies? I just thought of that for some reason.

Remember when people said – despite the hospital’s denial – that Jay-Z’s security team kept them from visiting sick babies in the Neonatal Intensive Care Unit when his wife gave birth? I just thought of that for some reason.

Remember when that chef said Sean Combs sexually harassed her, threatened her with false accusations of theft, and didn’t pay her wages? I just thought of that for some reason.

The rich and well-connected taking advantage of things most people will never be able to access is the way of the world, but they look like absolute pigs when they’re soaking up relief meant for struggling businesses made to suffer by the government. And many of those businesses have shut down. For example, my favorite pizzeria – a place that’s been around since before my parents were born and where I’d been eating all my life – just closed for good last week, a result of the COVID lockdowns and restrictions. There are many more restaurants and businesses that have suffered the same fate over the past couple of years just in this area, let alone the rest of the country. But as long as Kanye West doesn’t have to dip into his billions of dollars to keep his sneaker empire going, I guess it all works out in the end.

Out of all the millions these jerks make and they need PPP loans?! Yes, I just vomited!