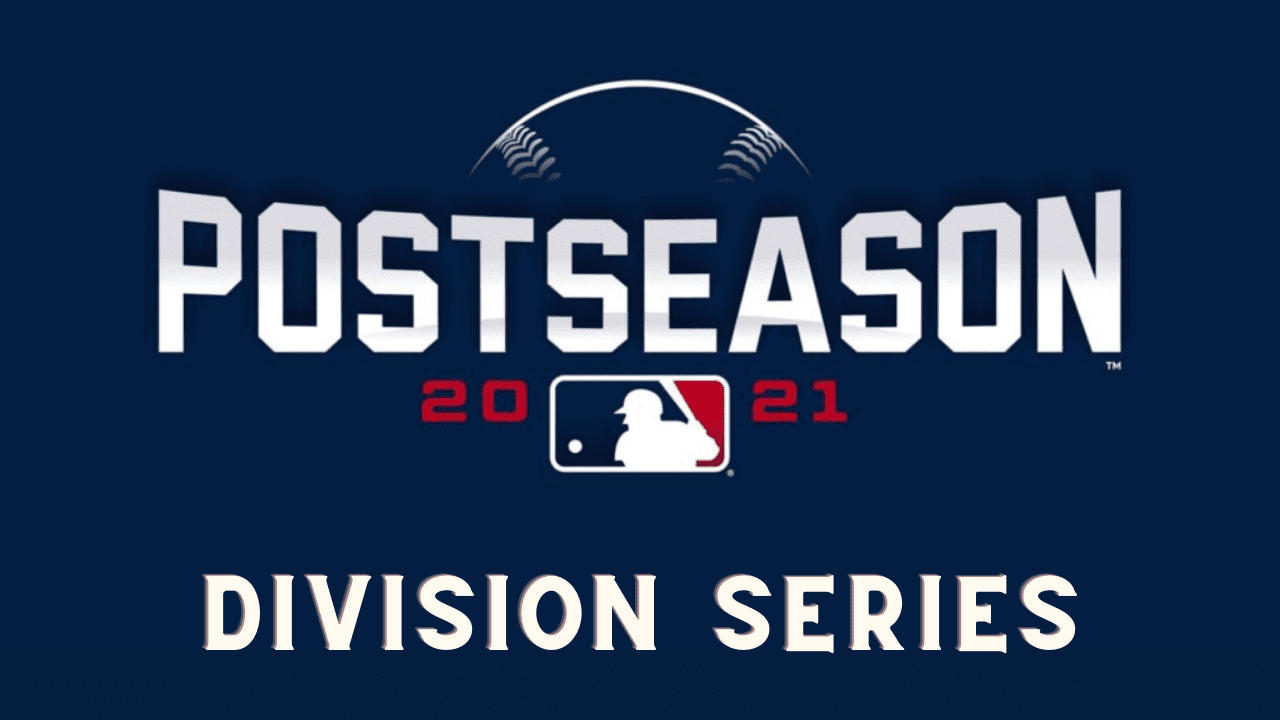 For the first time since October 2019, postseason baseball will take place in front of capacity crowds in actual home stadiums, not weird hub cities and based states that didn’t have wonky capacity limits.

With the Red Sox beating up the swing-happy, contact-apathetic Yankees Tuesday night and the Dodgers squeaking by the Cardinals on Wednesday, the table has been set for the ALDS and NLDS with a few interesting matchups.

The Southsiders had a very easy path to the postseason, but they still performed well enough to be legitimate contenders, just not against the 2017* World Series Champions.

The mid-season acquisitions to Chicago’s second team hadn’t panned out like they’d hoped they would. Craig Kimbrel has been disastrous, but why was he brought in, to begin with? They already had Liam Hendricks and picked up Ryan Tepera in a separate deal from the Cubs a bit earlier. Thankfully, that roster had been built up to win the AL Central for a long time, but that’s as far as they go.

Houston is still sporting the core of the team that “banged” their way to a World Series 4 years ago. What could be Carlos Correa’s final ride in orange and navy will more than likely carry on to the ALCS. The White Sox have the deeper rotation, but if you get two games out of Greinke, don’t worry about it.

Two teams that overperformed in the AL East this year play the best ball in the League for most of the season. For the Red Sox – in the midst of a soft rebuild, most thought, with Chris Sale recovering for a large chunk of the season, shipping out Mookie Betts to the Dodgers alongside David Price – the 2019 offseason signaled a change in direction. To everyone’s surprise, the Red Sox were atop or right near the top of the historically toughest division in the majors.

The Tampa Bay Rays, making the World Series in last year’s abbreviated season, made some crazy changes. Shipping out their ace, Blake Snell, in the offseason to the San Diego Padres and piecing together a roster that did not inspire any confidence – also looking remarkably like the Red Sox roster –went on a tear that resulted in the best record and the number-one seed in the American League. They have the chemistry, and they will manage to sneak past the Red Sox by virtue of being there and doing that last year – this year with a few more weapons that can put some dents in the Green Monster and rattle the rafters at the Trop.

Looks like the MLB’s big virtue signal in moving the All-Star Game from Truist Field really punished the Braves, huh?

This might not be the flashiest of the two Senior Circuit matchups, but for the baseball fan, this will be an old-school duel of incredibly deep rosters.

Milwaukee can pitch, plain and simple. Christian Yelich has returned to form after having a down 2020, and, thanks to a couple of members of their pitching staff more than likely receiving Cy Young consideration (John Hader and game-1 starter Corbin Burnes), they have a shot, but the Braves are built differently.

Don’t let the worst record in the playoffs fool you; the Braves are legit. A lineup full of young talent reaching maturity with a couple of veterans that can absolutely go in the form of Freddie Freeman and Adam Duvall, this team can bang with the best of them. Unfortunately, the injury bug has struck at the worst time for the Braves. More than likely, they will be back; the Brewers just can’t be stopped this time around.

Everyone waited all season for the wheels to fall off the Giants’ wagon. It never happened. Because they managed to win the toughest division, on paper, and rarely be out of first place, some die-hard Giants fan made a ton of money this year. No one saw that coming.

The Dodgers, riddled with scandal thanks to bogus allegations made against their big offseason splash, Trevor Bauer, managed to put together the second-best record in baseball. Yet, they had to play the Wild Card game to get to this series, which is insane.

That said, the chariot turns back into a pumpkin here. The Giants won all 3 series during the season and won the outright season series 10-9, but let’s be honest; the 1-2-3 punch from the Dodgers will be Buehler-Urias-Scherzer, compared to the Giants with Webb-Gausman-TBA??? Be thankful if this goes 4.

To be honest, I’m sure the numbers will be off, but the results will be the same. We have some competitive series ahead, and let’s do this again for the Championship series next week!