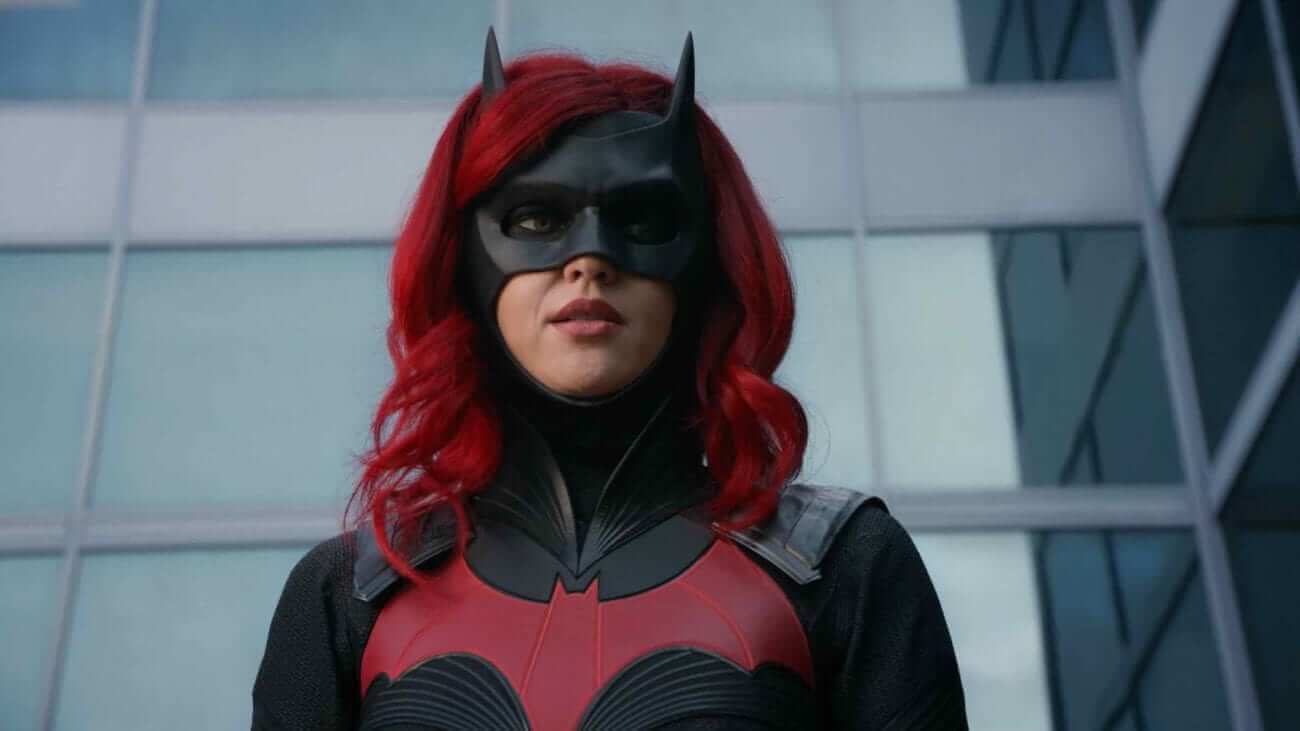 We may have new insight into why Ruby Rose exited Gotham City. According to an exclusive from TVLine, Rose did not enjoy working in Vancouver, where Batwoman shoots, and was very difficult to work with as a result. TVline’s source is characterizing the mutual split between her and the show as more of a “breakup” than anything else.

I was a champion of Ruby Rose coming to the Arrowverse and playing the Scarlet Knight, so this was upsetting to read. While fans can take a bit of solace in the fact that this decision – if the story is true was – made before we got too far into the series’ run, I hate stories like this because they hamper everyone’s ability to execute the best product. There is a specificity to how the superhero shows get made, and that requires an enormous commitment on the part of all the actors. With every new show, each of the leads understood what would be expected of them to bring these iconic characters to life. Having gone through this casting process more than once, the CW and Berlanti Productions should have acted quicker to rectify the situation, ensuring that the production was running smoothly. The more that comes out about this situation, the more it feels like they were a little too focused on an actress who would be a “big get” rather than someone who was prepared for the rigors of a superhero show. Regardless, I’m glad CW and Ruby Rose were finally able to figure this out, despite the apparent acrimony. I just hope the powers that be vet her successor a bit more and ensure they’ll be able to handle the workload.

Does this change your perspective on Ruby Rose’s exit? Should they have made this decision sooner? Let us know in the comments and stay safe and healthy as Geeks + Gamers continues to bring you more movie and TV news!