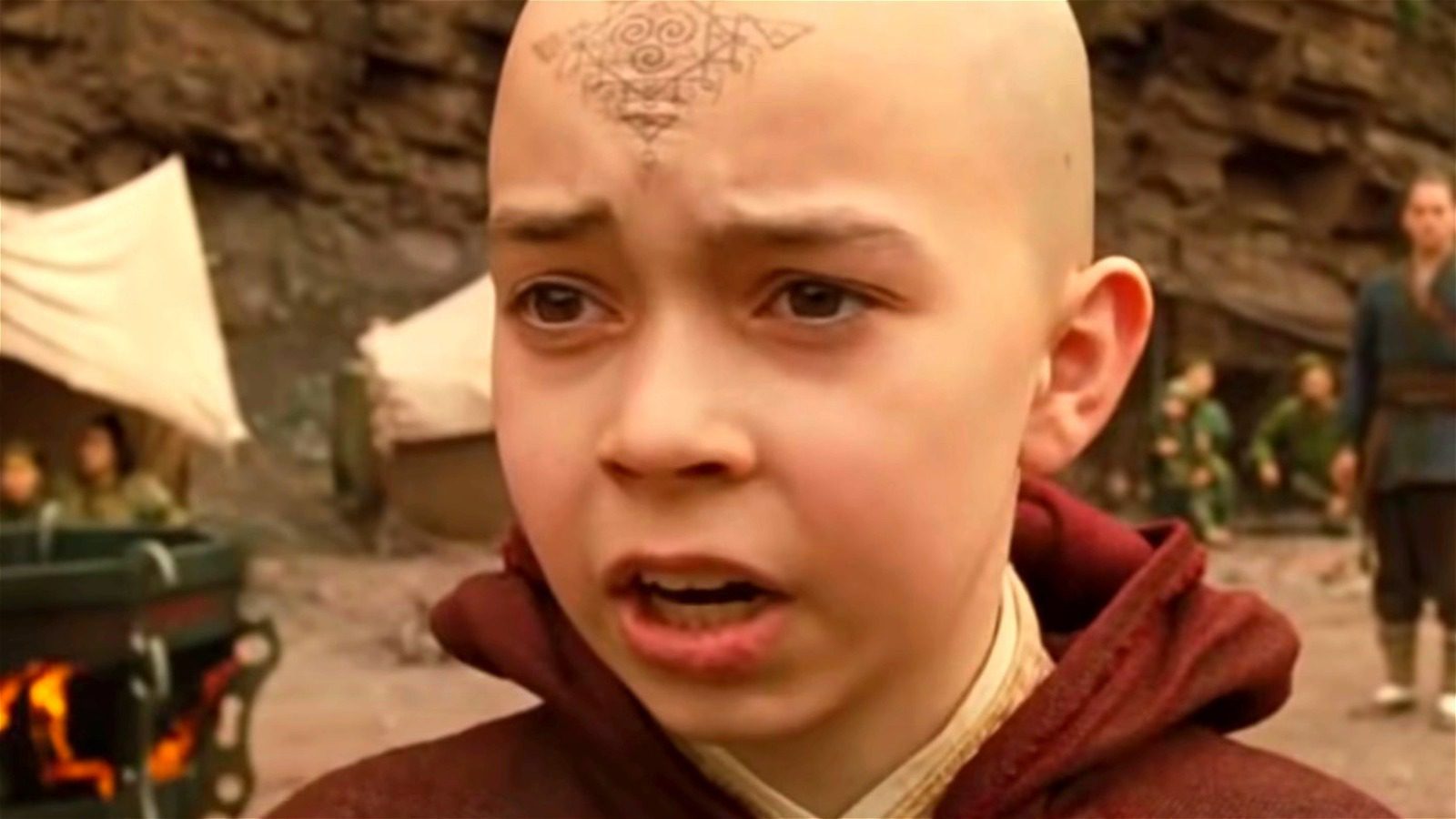 Today, Netflix announced more casting for its upcoming live-action adaptation of Avatar: The Last Airbender. This will be the second attempt to bring the beloved fantasy series to live-action following the 2010 M. Night Shyamalan movie. Check out the new cast members announced here: 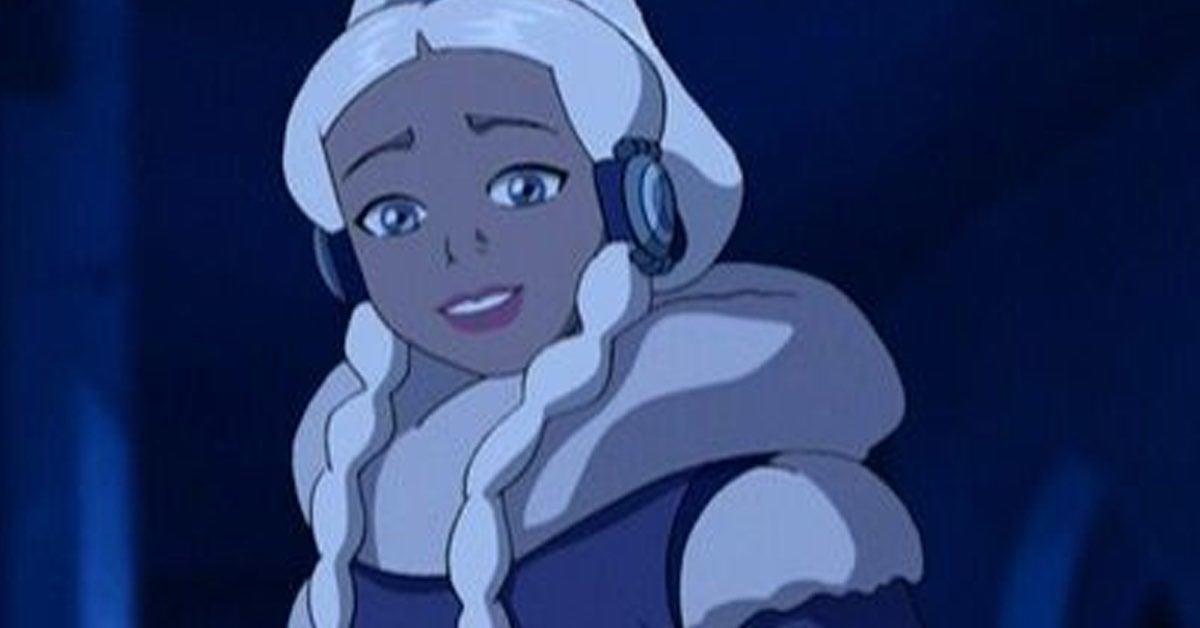 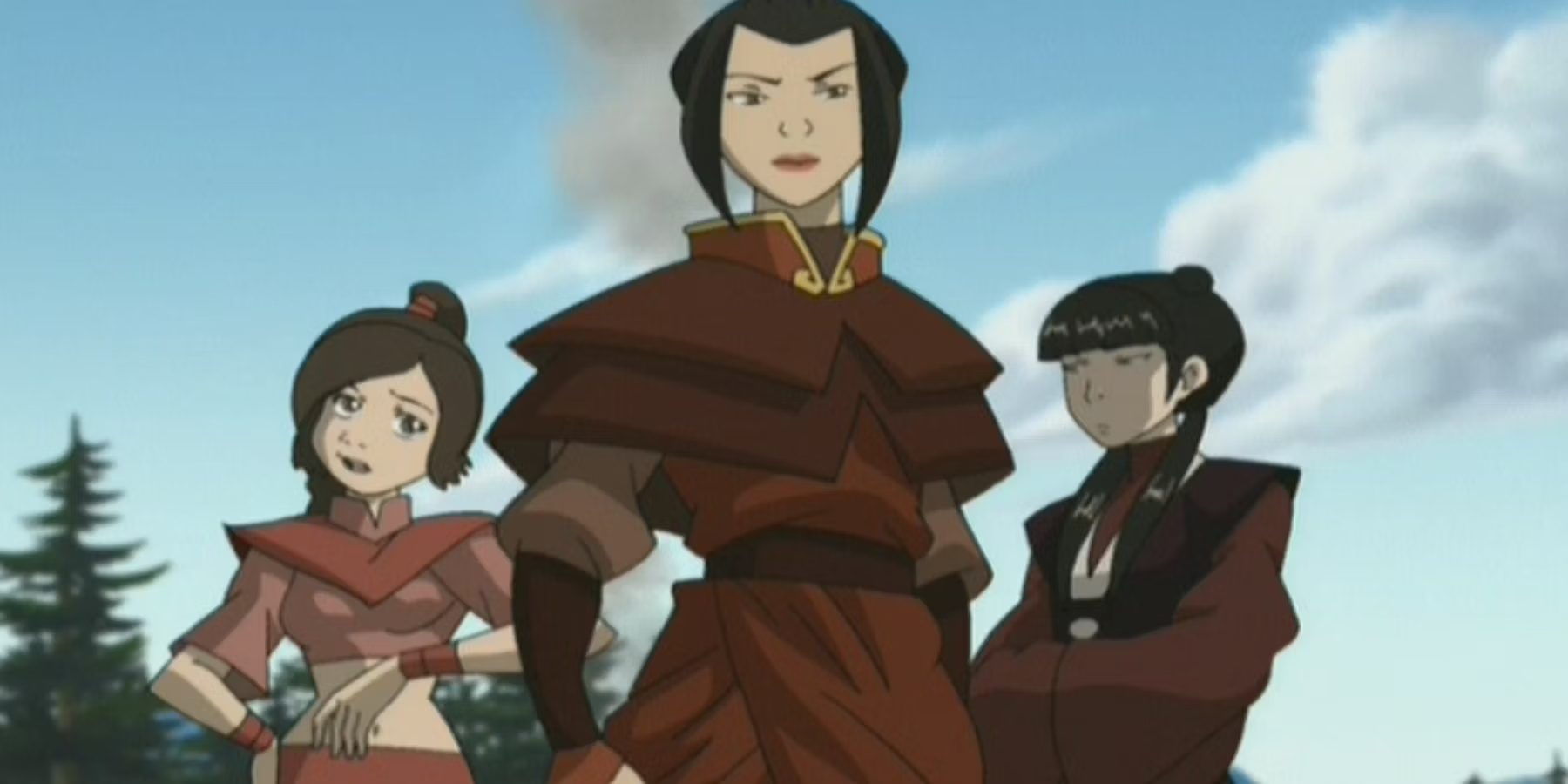 I don’t have much to say about most of these casting choices because I don’t know many of the actors. Irene Bedard is known for voicing Pocahontas in the Disney movie, and I generally like her. I’m also excited to see George Takei; he was in the original series in a different role. His deep voice fits Koh well. I love this character, and as such, I’m pleased he’s being included. Hector Elizondo is hard to replace as Wan Shi Tong, but I think they’re going for an all-Asian/Native American cast, and I respect it. I either don’t know the others or don’t know enough to comment. I still don’t think this series is a good idea, though.

What do you think of this cast? Tell us in the comments!