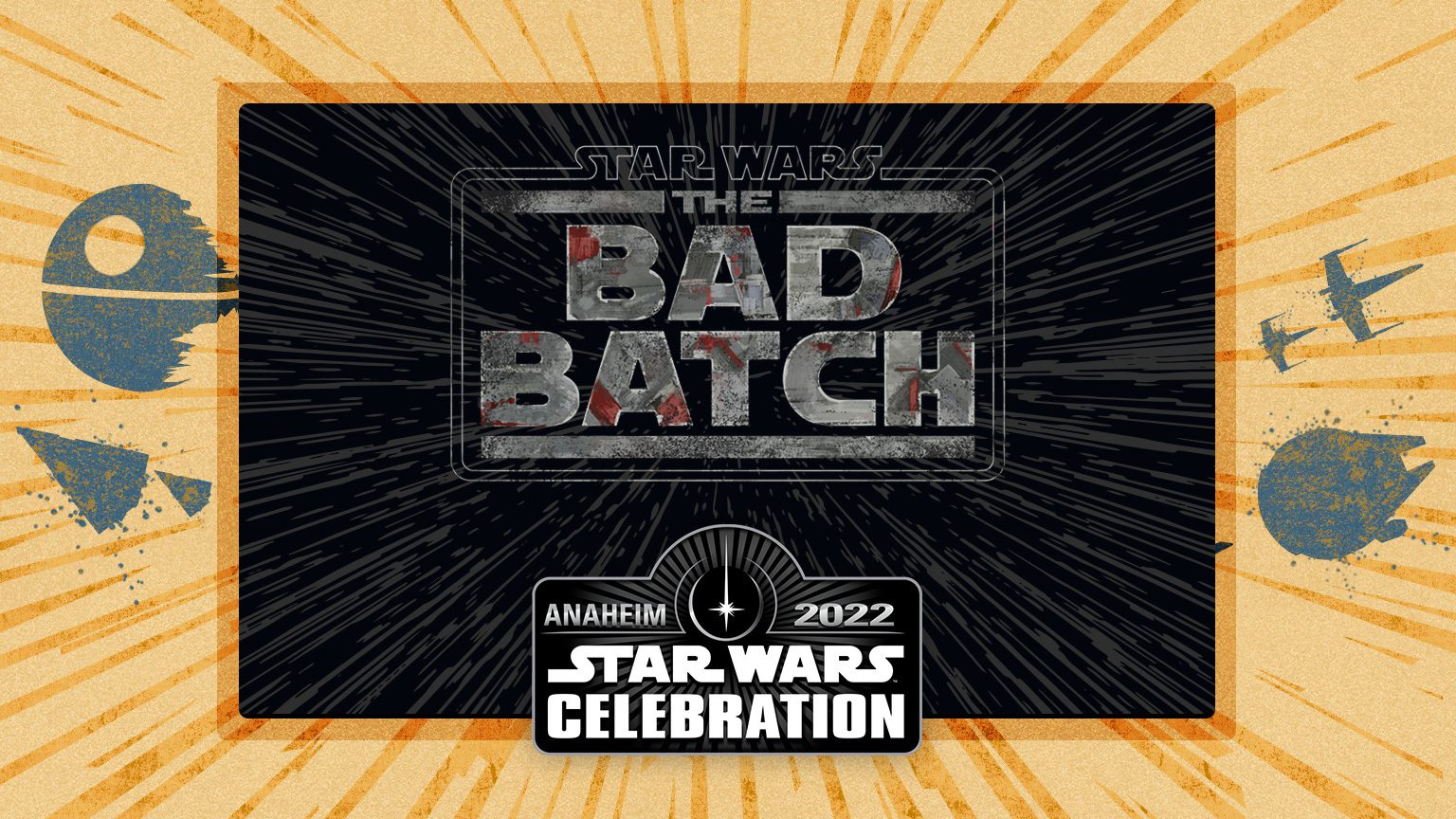 It appears I spoke too soon about the Star Wars Celebration announcements the other day. The official Star Wars website has since confirmed more panels and appearances. The latest batch (hehe) of announcements includes a Bad Batch panel, a Mandalorian panel with Jon Favreau and Dave Filoni, and more guests. Katee Sackhoff (Bo-Katan Kryze,) Carl Weathers, and Emily Swallow from The Mandalorian have joined the ranks of attendees. Fans of Star Wars animation can look forward to seeing the likes of Ashley Eckstein (Ahsoka Tano,) Dee Bradley Baker (every clone ever), and Michelle Ang (Omega). Amy Allen (Ayla Secura) will also be in attendance, as well as stunt coordinator Dickey Beer (Return of the Jedi). The Mandalorian panel will be held on Saturday, May 28th, and The Bad Batch will be Sunday, the 29th. 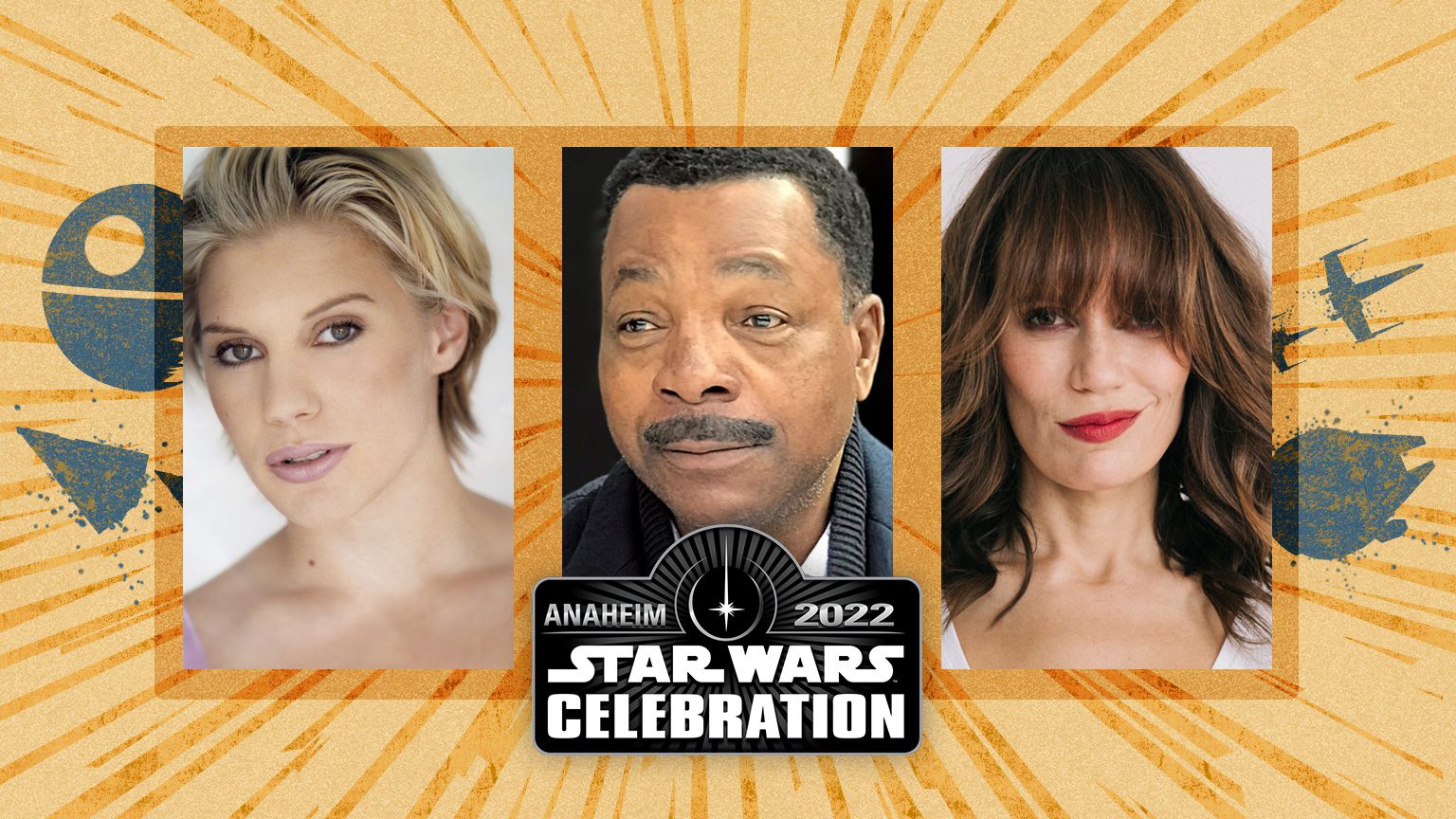 I’m not too surprised about the Mandalorian panel and the guests. That’s all awesome, but Mando is Lucasfilm’s bread and butter right now. We knew there would be something at Celebration for the series that saved Star Wars. It’s great to hear that there will be guests from every branch of the franchise, but again, not unexpected. The big news here, in my opinion, is the Bad Batch panel. It’s not as flashy and beloved as The Mandalorian, and we haven’t heard much about it since its season 2 renewal. I love this show for the most part, and if it’s anything like Rebels and The Clone Wars, I expect it to get better each year. I’m very excited to hear the news from this panel because it should give us a better idea of when we can expect season 2. Hopefully, we can get some info on the season’s story as well. The season 1 finale left plenty of room for expansion and unexpected plot turns. The fact that they’re giving this show a dedicated panel gives me a lot of hope for its future on Disney+.

Which panel or guest are you most excited about? Let us know in the comments!