Mortal Kombat Trailer Gets Over Here 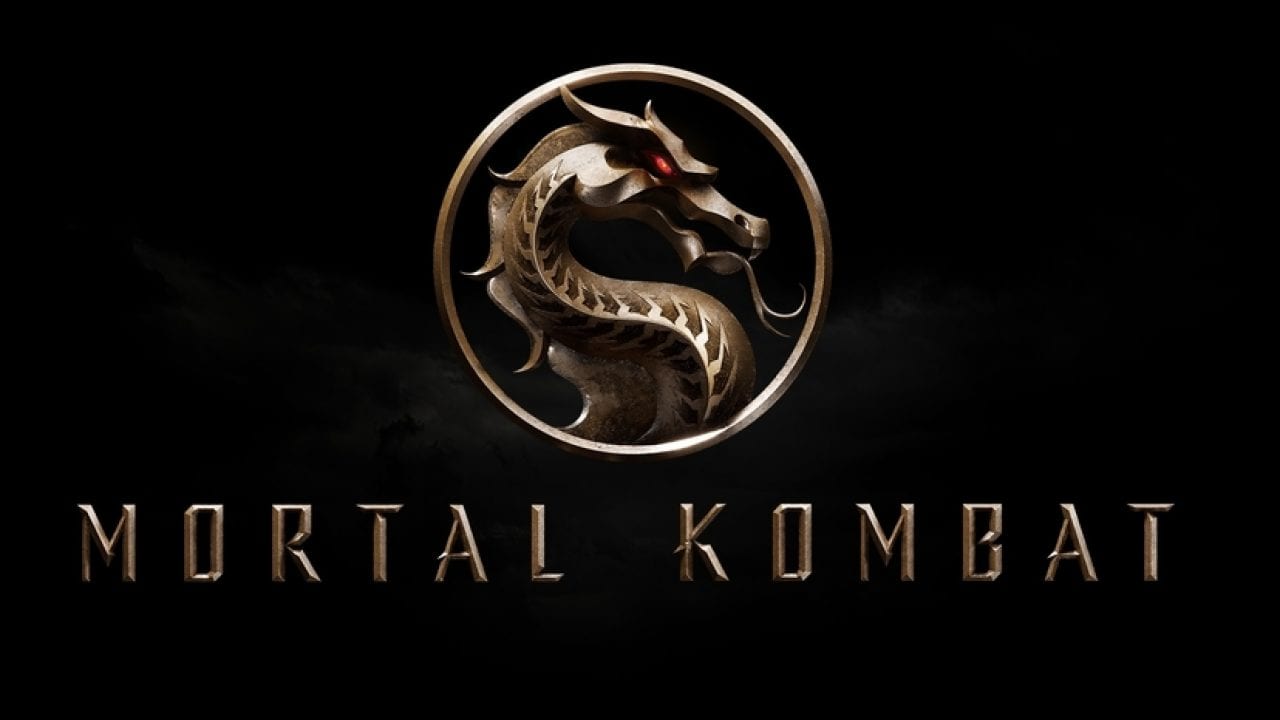 Fatalities flew online today as Warner Bros. released the first trailer for their upcoming Mortal Kombat. Based on the popular fighting game franchise, Mortal Kombat will center on Cole Young, an original character who finds himself drawn into the mystical tournament that decides the fate of the world. Directed by newcomer Simon McQuoid, Mortal Kombat features most of the original video game characters – but not Johnny Cage – as well as some of the fighters that appeared in sequels, with actors including Lewis Tan, Mehcad Brooks, and Hiroyuki Sanada (who is playing Scorpion but probably would have made a better Shang Tsung). Moral Kombat will be released in whatever theaters are open and on HBO Max on April 16, 2021. Check out the Mortal Kombat trailer below:

The Mortal Kombat trailer is fine, I guess; the filmmaking looks good, the special effects are a definite improvement over the 1995 movie’s decidedly 90s CGI, and the action seems bloody enough to fit the brand. I like the look of the fatalities – as opposed to those animalities from Mortal Kombat: Annihilation, which was released in theaters despite having production values that were beneath a bored suburban dad filming his child’s birthday party with a camcorder. The actors mostly seem fine for their roles, although Mehcad Brooks strikes me as too slight for Jax, both in build and personality. It’s irksome that they created a whole new character to be the lead but left out someone as important as Johnny Cage. (I can only assume that, since Johnny is a riff on Jean Claude Van Damme, including him would be appropriating Belgian culture.) And that slow, moody rendition of the theme song from the 90s movies is annoying; who decided that this would be de rigueur for all modern reboots/remakes/revivals? All in all, I find the Mortal Kombat trailer underwhelming. It’s fine, but there’s nothing special or show-stopping about it, nothing that makes me glad they’re finally filming another interpretation of the games. Maybe they’re saving it for the movie, which I’ll watch and hope for the best till I do, but based on the trailer, I don’t see it.

What did you think of the Mortal Kombat trailer? Are you looking forward to seeing the film? Will the inevitable new Street Fighter movie have a solemn, depressing version of Guile’s theme? Let us know in the comments and stick around Geeks + Gamers for more movie news!

I liked what I saw it seemed to me that they were on the right track. The clips they showed looked good Kano’s voice, Scorpion with his spear, Goro, Sub Zero, Mileena, etc.

There were a few things I took issue with specifically Jax losing his arms but it’s not a deal breaker.

The only thing that really upset me was the lack of Johnny Cage as he’s been my favorite character from the beginning. I’ve heard others say the Cole could be Johnny’s real name, they’re saving him for a future trailer, or his role is very small in the film.
While any of those theories are possible, I suspect the real name/stage name theory is not far off the mark.

One thing is for sure, I will definitely go see it when it’s released in theaters.

I like the original movie too. I watched it again last year and thought it held up pretty well, outside of some of the special effects. It even managed to reference the game in subtle ways that didn’t stop the movie cold, like with Reptile as a “secret” character outside the actual tournament. And the cast was pretty much perfect.

I doubt theaters will be open where I am when this comes out, but I’ll watch it on HBO Max, for sure.

The trailer looked awesome to me. All the characters look pretty sweet and that fight between scorpion and sub zero looks epic. Definitely can’t wait to see it.