Mourning and the Movies

"I will carry you here in my heart; you'll remind me that come what may, I know the way" 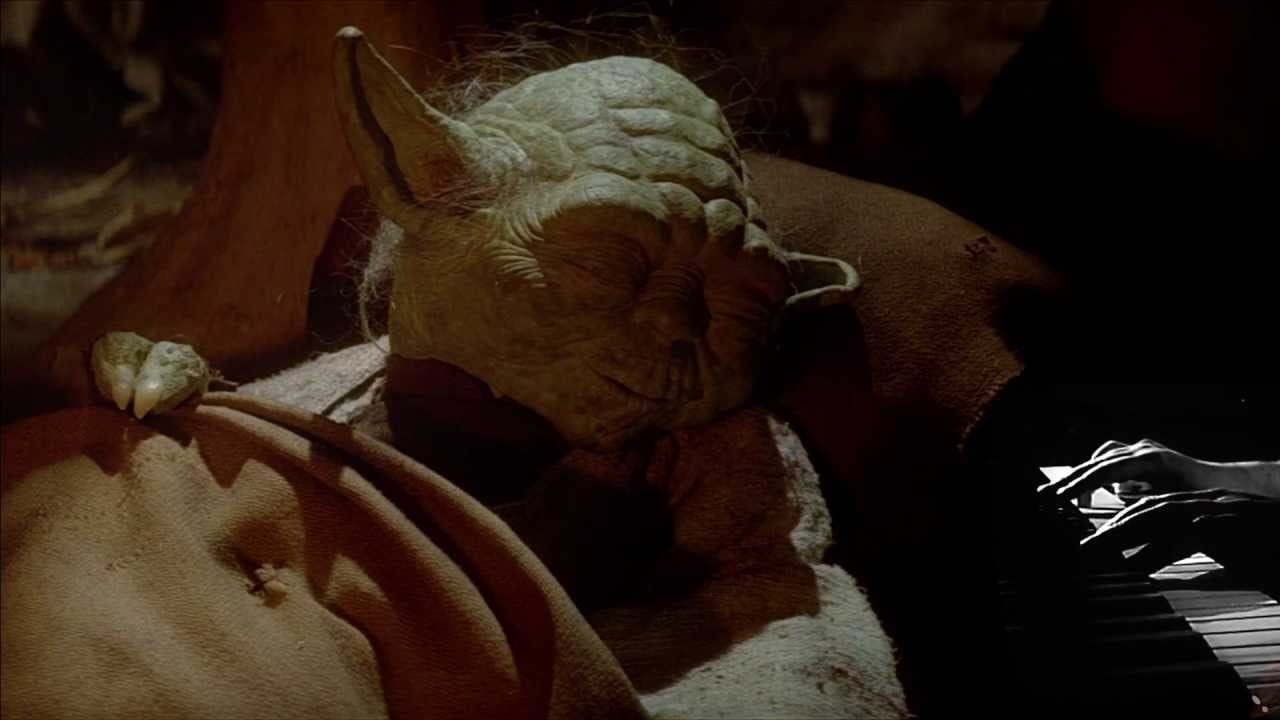 Usually, I like to write straightforward reviews, or even contrast similar movies. Today I’d like to do something a little bit different, specifically an idea I’ve had for a while. I’ve mentioned here and there how important movies are to me. For me, watching and talking about movies isn’t just a hobby or a fun thing to do; cinema is like a language that makes more sense to me than my native tongue. I’ve always understood life in relation to movies, for better or worse. In school, I even did projects connecting history and science subjects to movies because it helped me remember things I otherwise found dull. Recently, though, I’ve been thinking about films regarding how they deal with grief. WandaVision really brought this to the forefront of my mind, but it had been rattling around in the back of my mind since October of last year. My colleague covered that show, and I recommend you check out those reviews. Personally, I don’t think I could look at something like that objectively right now; I’ve been experiencing the same thing as Wanda, if on a smaller scale. 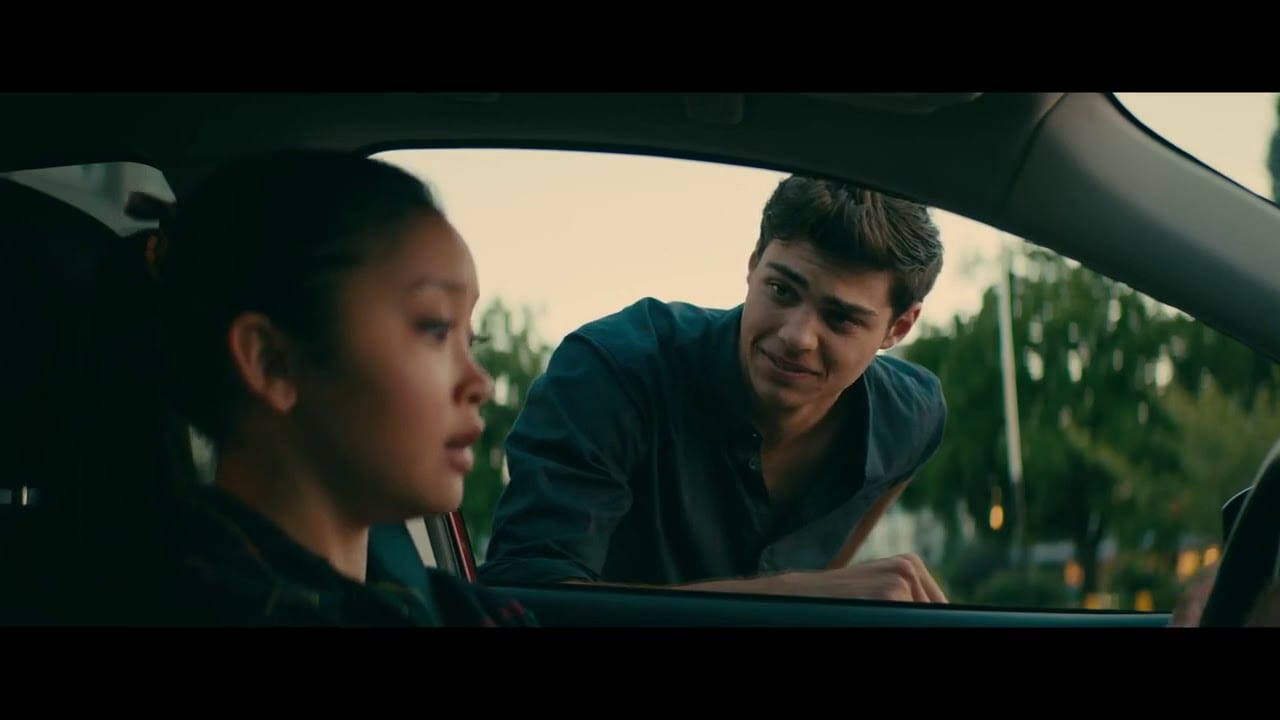 Personally, I’ve never been big on sitcoms except when I was really little. However, the way Wanda mixed her favorite shows with an idealized vision (tee hee) of her own life is insanely relatable. I don’t sit around imagining what life would be like as a superhero or a princess, but I’ve always drawn parallels between my life and what I saw on screen. When movies like Onward and To All the Boys I’ve Loved Before featured protagonists who were afraid of driving, it blew my mind. Even to this day, I have driving anxiety, albeit much less than when I was learning to drive and after I was in an accident. I never thought this was a common issue or one that I would see depicted on screen, but here we are. I’ve also found several characters to be very relatable to the symptoms of my Asperger’s syndrome; among them are Drax from Guardians of the Galaxy and Lilo from Lilo and Stitch.

Anyway, last year I mentioned how Hamilton got me (and many others) through the pandemic. On a similar note, movies have helped me cope with a more personal struggle I experienced last October: my grandfather’s passing. My grandfather had congestive heart failure, so we knew what was coming years before it even got that bad. In less than a year, he went from taking hikes with his grandchildren and making fire pits to living in a wheelchair, literally tied to a tank of oxygen. I held back a lot when things got really bad in the later months of his illness. Of course, I was worried about him and upset at what he was going through, but I tried to be calm to avoid making anyone else any more upset. I’m not sure how other people deal with the death of a loved one, but I always get the feeling that my response to it is abnormal somehow. When it happens, I never know how to react, as I just feel lost. I feel empty and confused, so I just kind of stare blankly before, during, and after the eventual funerals. It’s such a strange sensation, watching someone slowly disappear. The first time it really got me was the night after the funeral. My family was in the middle of a Star Wars marathon, which is pretty normal for us (and many folks, I imagine). This night, it was Return of the Jedi, a movie I’ve seen countless times since childhood. From Jabba’s Palace to Vader’s funeral, this is one of few movies I could probably recite verbatim. But this viewing was different for me, and I have a new understanding of a film that has been an enduring presence in my life for as long as I can remember. When Yoda died, I really felt what Luke was feeling for the first time. I, too, had just watched a trusted mentor disappear before my eyes, and I was equally unsure of what to do without him. It seemed almost surreal to me that we watched that particular movie when we got home from the funeral, but I think, perhaps, I needed to. The thing about fiction is that it usually makes sense; there’s usually a message conveyed, and it’s clear who the good guys are. In the movies, death always disturbed and confused me less because it comes with context. Whether it’s a noble sacrifice like Obi-Wan or just moving onto the next stage of existence like Yoda, fictional death carries meaning in Star Wars. Even a tragic end like Padmé’s isn’t totally in vain. For that matter, it’s not like Luke will never see Yoda again; in fact, we will see him again too, in the very end, as a contented Force ghost. The death of the mentor/father figure is a common trope in fantasy stories and usually goes hand-in-hand with the hero maturating and coming into his own. I find real life isn’t so generous, and this kind of loss typically feels meaningless and cruel. 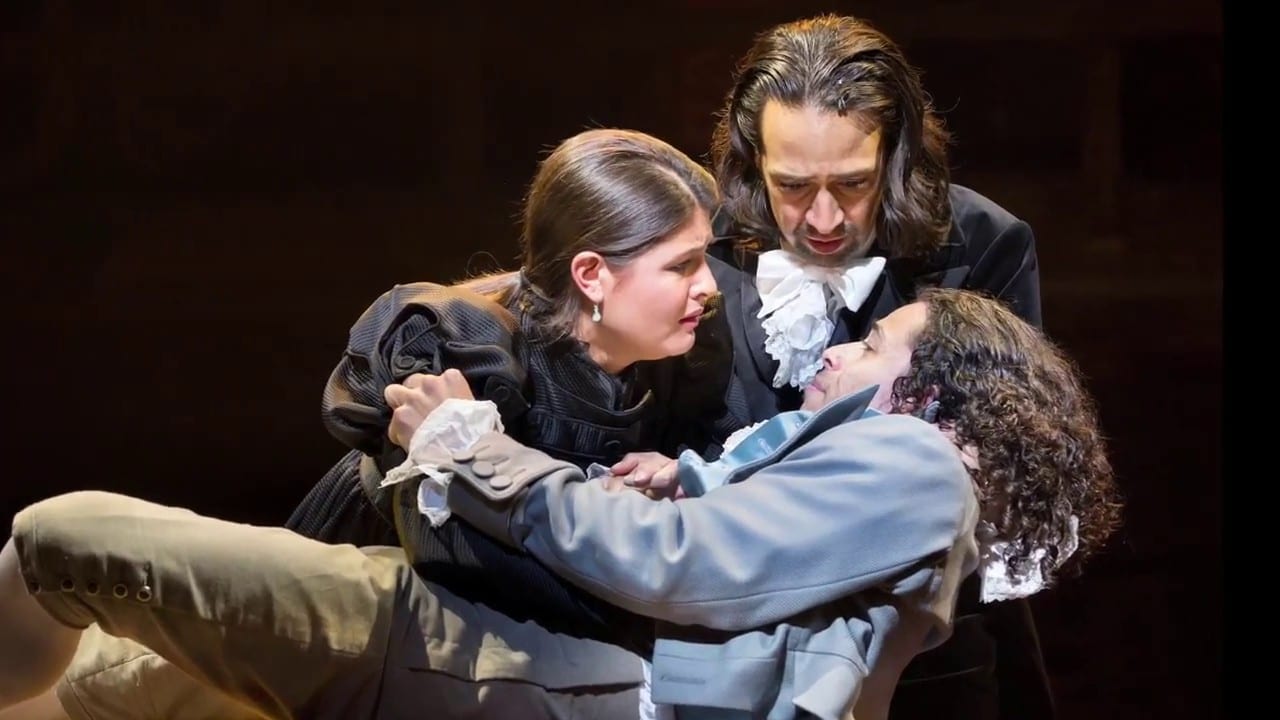 Perhaps unsurprisingly, I also found solace in Hamilton, though the situations are entirely different there. The show takes great pains to show everything that Alexander Hamilton, and eventually his wife Eliza, overcame to become remarkable people. In the prologue alone, Alexander loses his mother, father, a cousin who takes him in, and the list goes on. The truly wild part is this really happened within the span of a couple of years; what a horrible, relentless series of tragedies for a young child to experience. Two major story beats in the show are the deaths of Hamilton’s best friend John Laurens and his son Philip. The first is one of my favorite parts. It’s beautiful, both visually and musically, and it also really hit me when Eliza reads the final words from Laurens’ father’s letter. Alexander sits silently and sullenly, refusing even his wife’s comfort before leaving, saying he has so much to do. I know how it feels to bury your head in work because you just don’t know how else to go on. Laurens was a war hero with plans to free black slaves and recruit them to join the army. It’s not exactly the same, but my grandfather was a missionary and an advocate for veterans; he was a hero to many people in my area, and even in other countries. The eventual death of Philip Hamilton interests me because of how his parents react to it; as in the true story, Alexander was destroyed by his passing. He looked much older almost overnight and assumed a sadness that never fully left his countenance. However, the Hamiltons cling together in the face of tragedy rather than falling apart. Finally, Eliza has “Who Lives, Who Dies, Who Tells Your Story,” which starts out listing Alexander’s feats in life. However, the song crescendos into an uplifting exploration of all the good Eliza did after his death. I’m intrigued by people who are made better by those they knew and do better by their example even after they’re gone. Even if it doesn’t take away the pain of death or give it meaning, it’s almost an extension of the deceased’s life through someone who loves them.

Most recently, I had this urge to re-watch Moana. I hadn’t seen it in a couple of years. Raya and the Last Dragon, basically being a diet version, gave me a craving for the full-calorie original, and Moana is just a fantastic film all around anyway. However, this time, watching it felt completely different. This movie was always an emotional rollercoaster because, unlike its spiritual successor, it sells its characters first and foremost. By the end of “Where You Are,” I’m beyond invested in Moana’s inner conflict concerning her place in the world. I simultaneously want her to make her parents happy and to explore the seas like she wants. I also always loved Moana’s mentor figure and connection to her people’s heritage, her grandmother Tala. She’s funny, quirky, and you can literally feel the love between these two pouring out of the screen. With the words of encouragement from her dying grandma, Moana finds the inner strength needed to embark on her journey. Again, this time I felt my own grief instead of Moana’s, so my response was slightly different. I didn’t think about or expect it because it wasn’t why I thought I wanted to watch the film. But when Grandma gives Moana her necklace and firmly tells her what to do, I lost it a little this time. I absolutely melted at the scene where Moana disembarks on her boat, and the house on the hill goes dark. A beautiful, vibrant manta ray appears in the water, the very animal Tala wanted to be reborn as. Her spirit comes through the water and pushes Moana’s canoe forward towards her destination, literally putting wind in her sails. It’s difficult to describe how this scene reminded me that I wasn’t alone, that this happens to all of us at some point. Of course, the emotional climax of the film comes after Moana and Maui are initially defeated by Te Ka. Distraught and alone on her boat in the darkness, Moana is confronted by precisely what she needs: her grandmother’s spirit, with one final lesson. I always loved this movie and especially the dynamic between Moana and Tala, but it feels completely different now. It’s strange how you can know what’s coming in a familiar movie, yet the feeling of watching it can be transformed forever by your experiences.