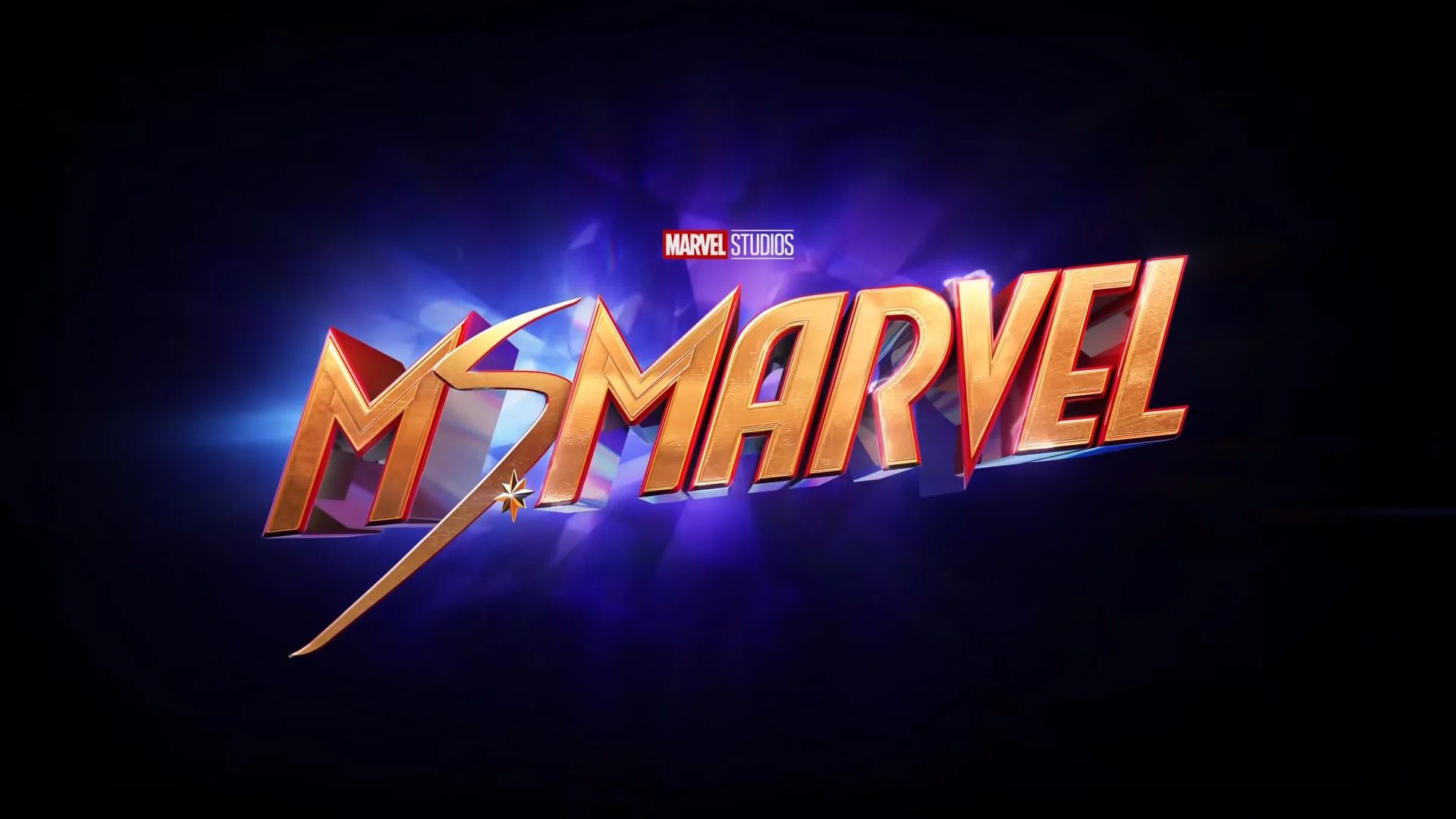 The Marvel TV train is still chugging along – for better or worse – as a trailer for Ms. Marvel was released today. The seventh Marvel series to hit Disney+, Ms. Marvel centers on Kamala Khan, a teenager and Captain Marvel superfan (no accounting for taste) who develops her own powers and sets out to become a superhero. Newcomer Iman Vellani stars as Kamala and will reprise the role on the big screen when The Marvels hits theaters next year (so far). Aramis Knight (badass name), Saagar Shaikh, Rish Shah, Mohan Kapur, Zenobia Shroff, and Matt Lintz also star. Bisha K. Ali will serve as head writer, having cut her Marvel teeth on Loki (uh oh). Ms. Marvel will arrive on Disney+ on June 8, 2022. Check out the Ms. Marvel trailer below:

Based on the trailer, they seem to be going for an indie teen comedy feel with Ms. Marvel. That’s not a bad idea; while it could get distracting or annoying, it at least sets the show apart from the rest of the Marvel output, and it gives Kamala a sort of everywoman feel in a world of larger-than-life heroes. Of course, this is modern Disney/Marvel/Hollywood, and they can’t wait to negate that likability by harping on Kamala’s race and gender – or, most disastrously, having Kamala do that herself. The line about “brown girls from Jersey City” is so grating and out of place, and if Captain Marvel and The Falcon and the Winter Soldier are any indications, the identity politics will be about as subtle as a Hulk in a china shop. Other than the tone and Kamala receiving powers, there isn’t much indication of the story; I assume those silhouettes at the back of an alley are the villains, but I have no idea which ones they’re supposed to be. And I’m already cringing at what will likely be a non-stop Carol Danvers lovefest. This one isn’t high on my list, but then, Loki was, and look how that turned out.

What did you think of the Ms. Marvel trailer? Are you looking forward to the series? Will they put some Juno-style music in each episode to really sell the indie feel? Let us know in the comments, and stay tuned to Geeks + Gamers for more TV news!

I like the song used in the trailer… and that’s it.

My favorite part is that I’m probably going to be reviewing this weekly.