My Evolution as a Dragon Ball Fan 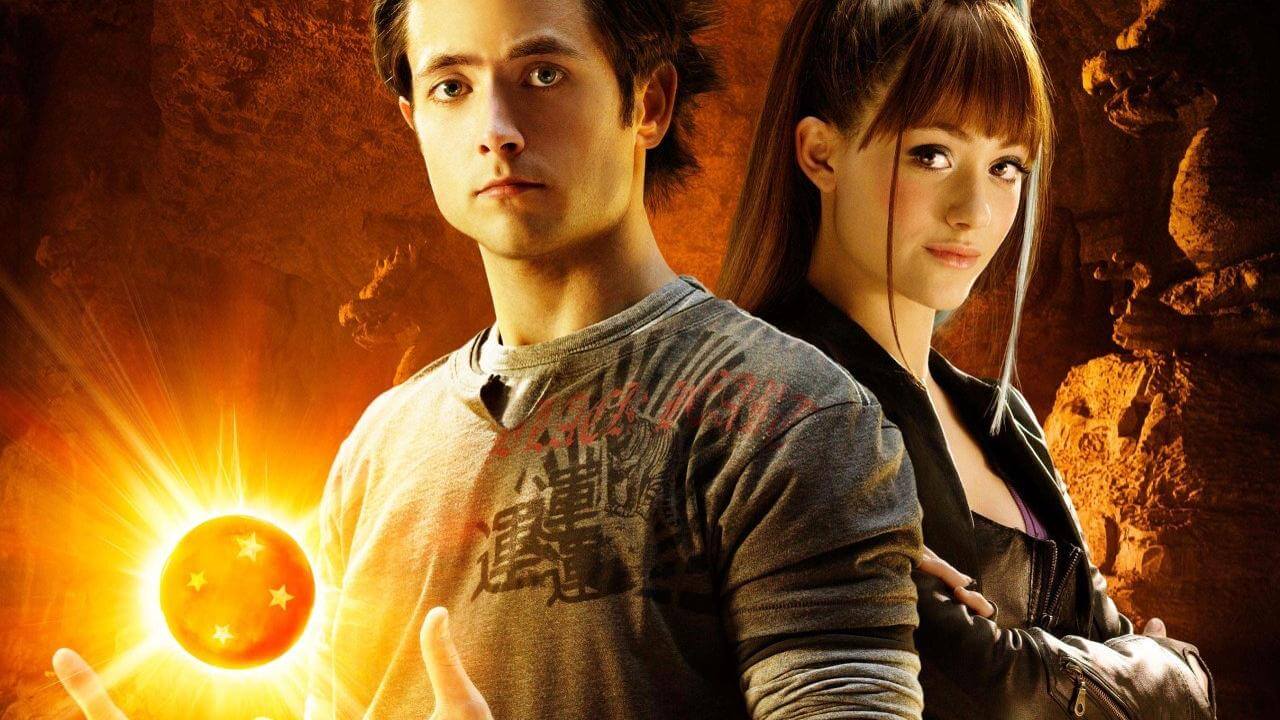 Dragon Ball Z is a show that has been a part of my life for over 20 years. I remember seeing commercials for the beginnings of the Namek Saga and being so excited that there was a cartoon set in space. Previously, I had watched the original Star Wars trilogy on repeat and desperately wanted more spacefaring adventures. At first blush, the iconic Akira Toriyama creation seemed to fit the bill; little did I realize I was about to step into a whole new world of heroes and adventure. I must have watched those Ocean dub episodes back to back several times. At the time, I could never understand why the story stopped right after Goku elbowed Racomme in the gut as everyone looked on in shock, particularly Vegeta, who wondered if the “lower class warrior” had indeed become the legendary Super Saiyan.

While I waited for the Schemmel/Sabat iteration to begin, I started talking to other kids at school about the show and, as a result, developed friendships with a bunch of new kids, one of whom turned out to live on the same block as me. He would come over every day and watch the re-runs with me, and eventually got a Goku action figure. I had to get mine too, and I finally got one on March 21, 1998 (yes, I remember the date). I soon amassed a collection featuring Vegeta, Piccolo, Kid Gohan, Great Saiyaman, and Super Saiyan Gotenks. I didn’t know who the latter two were, so I asked my friends, who told me it was teenage Gohan and the fusion of Goten and Trunks. Naturally, I had a few more questions, but in 1999 they would all slowly be answered when brand new episodes of Dragon Ball Z would debut on Toonami.

I remember watching the first episode of the Ginyu Saga and being so confused. Goku’s yell as he negated Jeice and Burter seemed different. When Bulma said, “No way,” her voice seemed different too. While I’m sure I had watched cartoons where they’d changed the voice before, Dragon Ball Z was the first time I had noticed it. It may have taken a few episodes to get used to, but by the time Vegeta took a nap while the others went to summon the Namekian dragon Porunga, I had gotten used to the change. However, what never changed were these characters. Goku was still trying to best Frieza at the pinnacle of their powers while also trying to figure out a way to bring everybody back to life, and subsequently to Earth. But Goku also knew the battle with Frieza had to be decided there and then and asked King Kai to ensure that both he and Frieza would be left on the planet to finish their battle, despite the fact that there were less than five minutes left (assuming Frieza was right about the number).

Even after the battle had been decided, Goku opted to allow his enemy to live, giving him some of his own energy. How did the dreaded emperor repay his kindness? By attempting to blast our hero. Finally, the Saiyan from Earth had no choice but to take out Frieza (or so he thought) after an ongoing battle that had spanned three different sagas (the Namek, Ginyu, and Frieza Sagas, respectively). Aside from the battle’s iconography in Goku’s story, this is arguably the best distillation of what Goku is all about. Yes, the first battle with Vegeta (whom he also lets go) is important as well, but the fact that this was a battle with the one who blew up the Saiyan home planet Vegeta – a planet Goku had no memory of – makes it about the greater universe for the first time in the series, not just about saving the Earth or getting revenge. Goku looks forward to bettering himself with every fight and is, as he proclaims himself during the battle, the hope of the universe and an ally to good.

It was this ideology and iconography I hoped would be brought to the big screen for Dragon Ball live-action movie Dragonball: Evolution. I was so excited when I opened an issue of Beckett Dragon Ball Z Collector and saw an image of Roshi leaving his mark on the Hollywood Walk of Fame. My mind immediately went to who might play our nimbus-riding hero, something the magazine did several issues later with Robin Shou being the fans’ top choice. When Justin Chatwin was cast, I wasn’t thrilled. I had seen the actor in Steven Spielberg’s 2005 version of War of the Worlds, and I liked him fine, but I just didn’t see him as Goku. But everyone behind the scenes was so enthused that several films were being planned, with the first sequel’s script – entitled Dragon Ball Reborn – already written.

However, the trailer for Dragonball: Evolution did little to raise my hopes. After all, Goku didn’t go to high school, and after seeing the movie, I realized that was just the tip of the iceberg. He went to parties, used his powers to show off, and was actually in love with Chi-Chi. Granted, I wasn’t expecting him to believe marriage was good, but Goku was always about the fight, not about the girl. I finally understood how X-Men fans felt about staying true to the source material. However, much like my dad when it comes to the Mets, you support your team, even when they lose – and lose they did. Not even Dragon Ball fan James Marsters, who played Piccolo in the movie and (according to rumors) would later join Dragon Ball Super under the name David Gray, could save it. Allegedly, he was told the movie’s budget would be 100 million dollars, yet when he walked onto the set, he found out it was just 30 million. The Buffy alum did what he could, however, and worked with the makeup team to make Piccolo a bit more decrepit. None of it was enough, though, and the movie was quickly forgotten.  Chatwin and Bulma portrayer Emmy Rossum moved on to Showtime’s dramedy Shameless, and Marsters put in one final appearance as Brainiac on Smallville for the last season, and more recently starred on Runaways.

I can’t help but wonder what things would’ve been like had they shot the original script. Aside from a twist involving the Pilaf gang, the script was slightly better than the movie that was shot, but the point now seems moot. But, just as Bulma wrote on the time machine, there is always “Hope.” I genuinely believe Dragon Ball can work in a live-action format, but it will take a team who really understands what makes the Z warriors tick. With the recent animated successes the franchise has had on the big screen, I can only hope Hollywood will give it one more shot. After all, if Goku could give Frieza a second chance, Hollywood can do the same for Earth’s Special Forces.

This would be awesome. The studio just needs to stay out of the picture, and hire a director who actually knows the source material. Not some chump who didn’t grow up watching or reading DBZ. I’m not saying they have to stay 100% on the nose of the show but it would be nice to have a director who we could put faith in. Maybe even someone who could hold their own in a Dragonball trivia game.

Oh, and bring back James Masters. He was the only redeemable factor of that awful movie. He did everything in his power to make it a better movie.