Neal Moritz Out as Producer of Fast and Furious 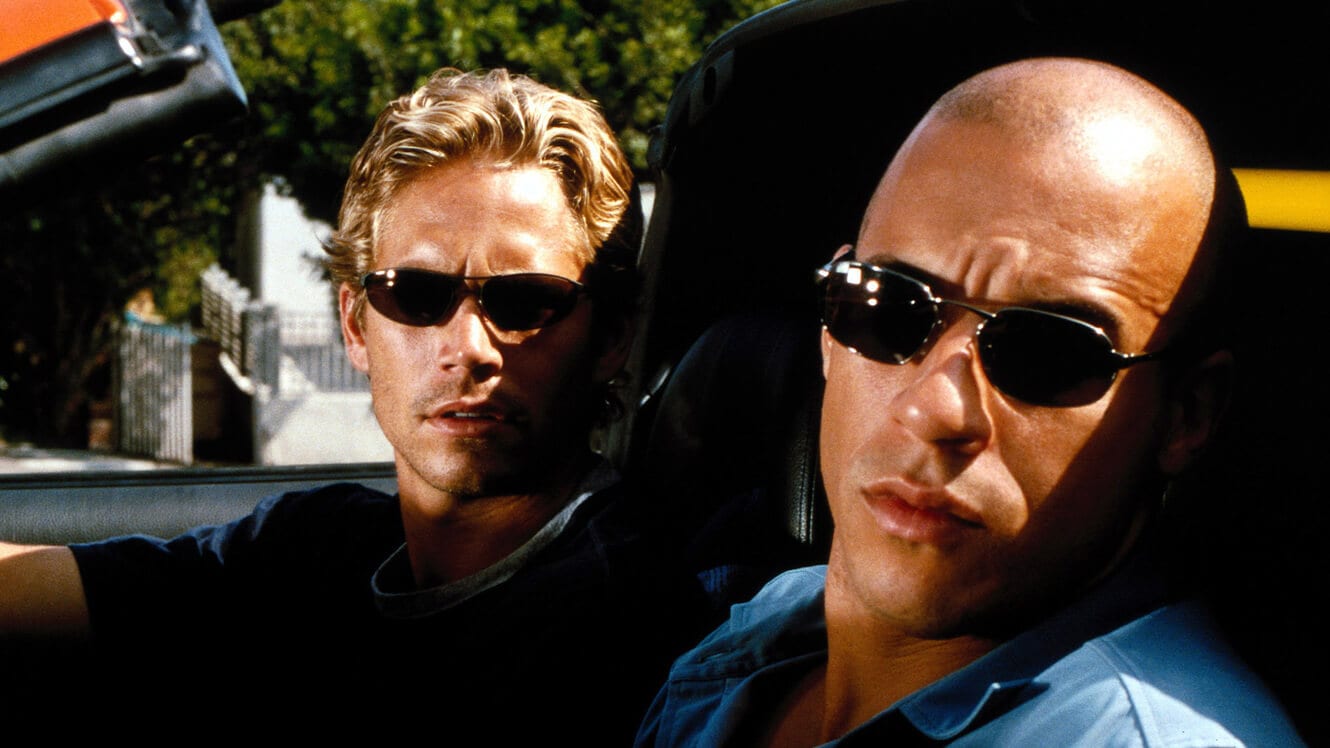 The Fast and Furious franchise is going to be revving its engine without one of its key auspices. The Hollywood Reporter informs us that Neal Moritz, the man behind all the Fast and Furious films via his Original Film banner, has been taken off the franchise due to a legal dispute with Universal. The removal will take effect with the upcoming Fast and Furious spinoff, Hobbs & Shaw.

This news is a huge disappointment for me. Aside from helping to jump-start the series (it was also his idea to bring on the late John Singleton to the second installment, 2 Fast 2 Furious), Neal Moritz has been involved in many of Universal’s other productions, such as The Skulls (where he first worked with original Fast and Furious director Rob Cohen and the late, great Paul Walker) and the failed Ryan Reynolds starrer RIPD, also for Universal. To see a business relationship crumble like this is incredibly disheartening. Whenever the courts get involved, the IP tends to be collateral damage; look no further than Superman prequel series Smallville, which, it is rumored, lost original showrunners Al Gough and Miles Miller due to disagreements that finally boiled over into a lawsuit. Sure, the show was able to bounce back, but the creators eventually admitted to finding some elements of the finale confusing. That being said, I have a feeling Fast will be OK with Vin Diesel being the driving (pun intended) force behind the franchise built on speed. Here’s hoping all parties involved will be able to get this situation resolved and Neal Moritz will return down the road, as Fast and Furious has a bright future ahead.

Are you upset by this news or is this a non-issue so long as Diesel is still in the driver’s seat? Let us know in the comments and stay tuned to Geeks + Gamers for more movie news!