If you enjoy the art of anime, you’re in for a treat, as Neon Genesis Evangelion: TV Animation Production Art Collection is set to be published in March of 2019. This volume for hardcore anime fans collects the making of one of the most influential Kaiju series in what will be the ultimate compendium of behind the scenes and archival design sketches from the 1995 television series, as well as the 1997 OVA Neon Genesis Evangelion: Death & Rebirth, which had a theatrical release that year. Draft artwork of characters, mecha, weapons, and vehicles, “as well as interior and exterior locations, are supported by the original artists’ detailed design notes.” 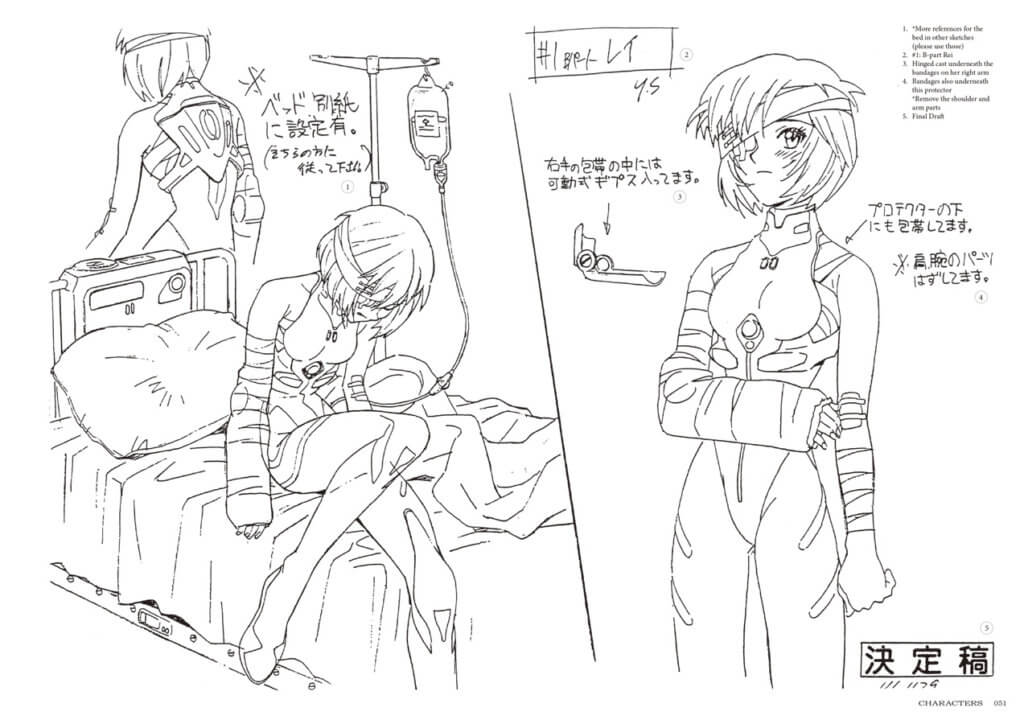 As UDON states, “The Neon Genesis Evangelion television series revolutionized anime with its groundbreaking animation, sophisticated storytelling, and dynamic mecha designs.” The 432-page art book is going to make fans of Neon Genesis Evangelion, and anime in general, salivate. UDON Entertainment publishes original and translated art books and comic books/manga, known for blurring the lines between the Asian and Western styles with their publications. Some of UDON’s most popular works are based on video game franchises like Street Fighter, Monster Hunter, Dark Souls, Persona, and more. They also publish books based on top anime properties including Neon Genesis Evangelion, Kill la Kill, FLCL, Yu-Gi-Oh! and Robotech. The artbook will be available in March 2019, but an exact publication date has not been revealed yet. 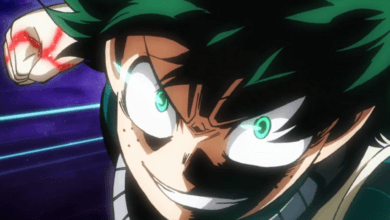 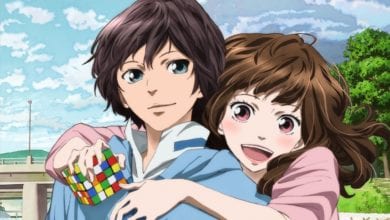 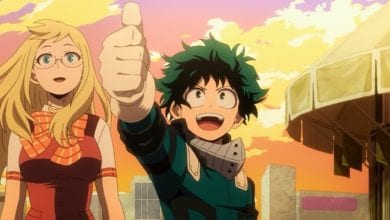 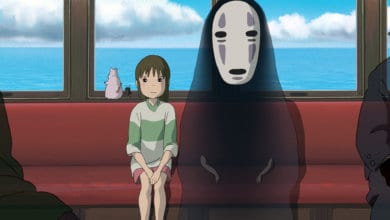