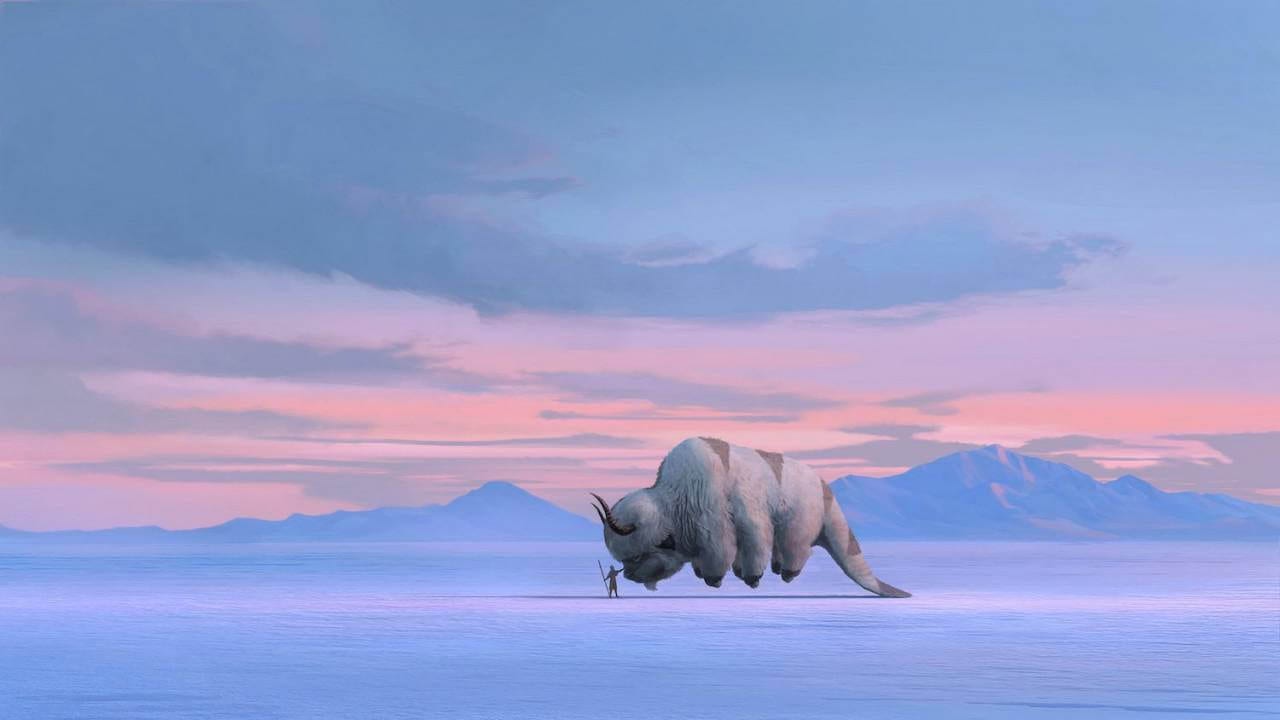 Tuesday, news hit that Avatar: The Last Airbender creators Bryan Koneitzko and Michael Dante DiMartino would be collaborating with streaming giant Netflix to bring the story back in live-action. This would be the second time someone has tried to adapt it in live-action, but the infamous 2010 Nickelodeon film was made by M. Night Shyamalan with little oversight by Konietzko or DiMartino. Here’s a statement straight from DiMartino’s Facebook about the new series:

“Yes, this is really happening! I’m excited to be writing again with Bryan as we bring Aang’s story into live-action, the way we had always envisioned it.”

The pair also released a joint statement confirming their involvement:

“We’re thrilled for the opportunity to helm this live-action adaptation of Avatar: The Last Airbender. We can’t wait to realize Aang’s world as cinematically as we always imagined it to be, and with a culturally appropriate, non-whitewashed cast. It’s a once-in-a-lifetime chance to build upon everyone’s great work on the original animated series and go even deeper into the characters, story, action, and world-building. Netflix is wholly dedicated to manifesting our vision for this retelling, and we’re incredibly grateful to be partnering with them.’” 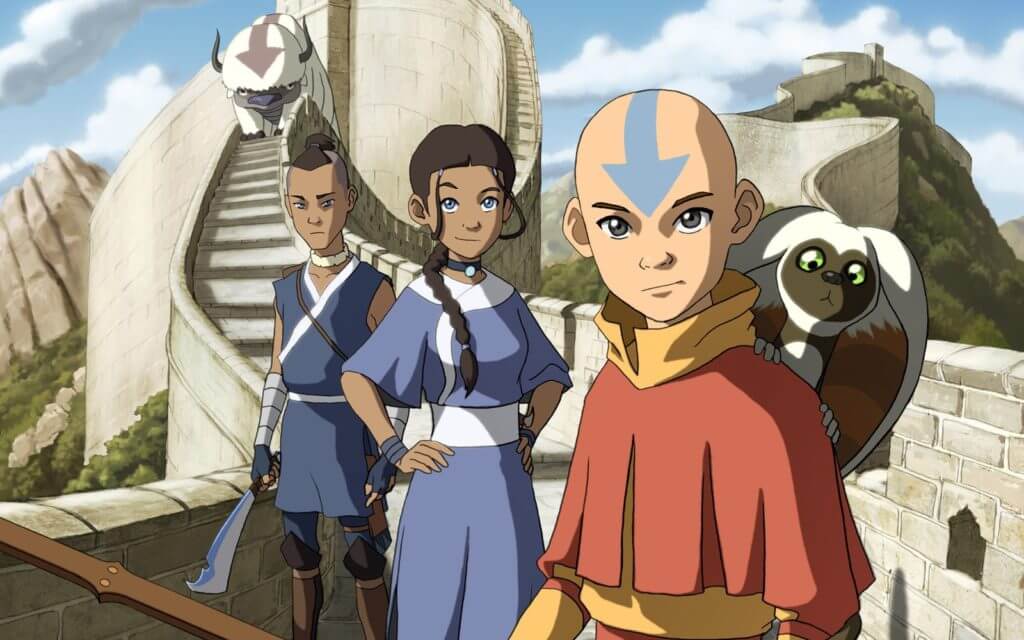 Given the recent release of The Dragon Prince and the participation of several Avatar veterans with that project, I wonder if the original series’ head writer Aaron Ehasz and director Giancarlo Volpe will work on Netflix’s flesh-and-blood Avatar series as well. I have extremely mixed feelings about this announcement. Anybody who knows me is probably sick to death of hearing how great Avatar: The Last Airbender is; the original 61-episode series is beautiful, spiritual, emotional and extremely intelligent. It explored topics like genocide, cultural dissonance and diaspora gracefully and in a way viewers of all ages could understand. At the same time, it developed one of the most likable, varied casts of characters in any TV series.

Personally, I consider Avatar to be the greatest American animated TV series of all time. All things considered, when I saw headlines about the Netflix live-action remake, my first thought was, “What do they hope to accomplish with this?” I have no fear that this show will be as bad as the Shyamalan movie, or even bad at all; I just don’t think it will be as good as the animated series. Not even close. It’s good that, unlike Shyamalan, the showrunners plan on being faithful to Avatar’s Asian-fantasy setting, and I anticipate watching it when it hits the streaming service. I just can’t help feeling a little skeptical, as nothing Avatar-related has touched the epic, thoughtful beauty of the original series.