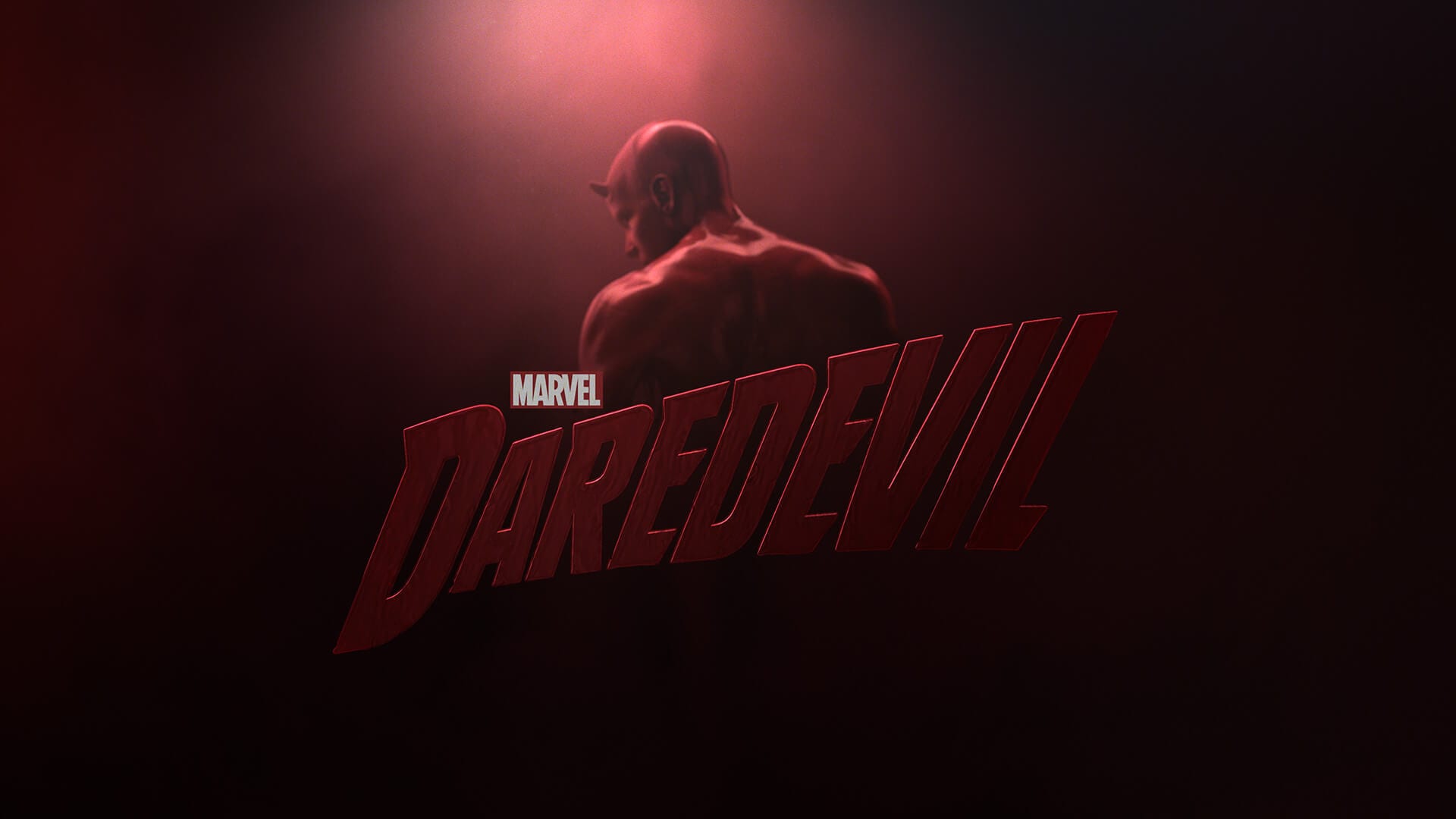 The Devil of Hell’s Kitchen rises again as Netflix has released a Daredevil season 3 teaser. The first of Marvel’s street-level Netflix shows set in the MCU (and still easily the best one), Daredevil follows Matt Murdock (Charlie Cox), a lawyer blinded as a child who uses his heightened senses – including a “radar sense” that allows him to visualize the world around him through sound – to fight crime as a masked vigilante. Season 1 saw him face his most famous comic book foe, Wilson “the Kingpin” Fisk, while season 2 pitted him against both the Hand and extreme fellow vigilante the Punisher. Daredevil last showed up in The Defenders, where he fought alongside fellow heroes Luke Cage, Jessica Jones and Iron Fist to stop the Hand once and for all. The teaser originally appeared after the closing credits of the Iron Fist season 2 finale, but now it’s on YouTube for our replaying convenience. Check out the Daredevil season 3 teaser below…

Teasers can be tricky to nail down; there isn’t a lot of time with which to whet the audience’s appetite, so you’ve got to convey a lot with a little. I think Marvel and Netflix have done that in spades with the Daredevil season 3 teaser. Putting Matt in the confessional immediately reminds us of his Catholicism, while his words to (presumably) the priest show us how his new outlook on battling evil will conflict with his beliefs. Matt’s journey throughout Daredevil and The Defenders has shown his strict moral code begin to flex; he’s gone from being completely against killing to allowing others to kill for him to finally suggesting he and the others kill for the greater good. So far, Matt has faced either desperate circumstances or extreme emotional distress when he’s gone against his ethics, but the teaser indicates he may be ready to chuck the Boy Scout routine entirely. He’s also wearing the basic black ninja suit from season 1, which has to have some significance. Does the black symbolize the darkening of his soul? Or will there be a more practical reason? If the final shot of The Defenders is any indication (and comics fans know it is), Matt is about to be in dire straits; maybe his Daredevil costume isn’t readily available anymore. Whatever the case, I’m looking forward to its release (which may be really soon). This has been a mostly lackluster year for Marvel’s Netflix shows, but if anyone can turn it around, it’s Matt Murdock.

What do you think of the Daredevil season 3 teaser? Have you enjoyed this year in Marvel Netflix? How many episodes do you think we’ll have to wait for the first Karen or Foggy lecture? Let us know in the comments and stick around Geeks + Gamers for more news and reviews!