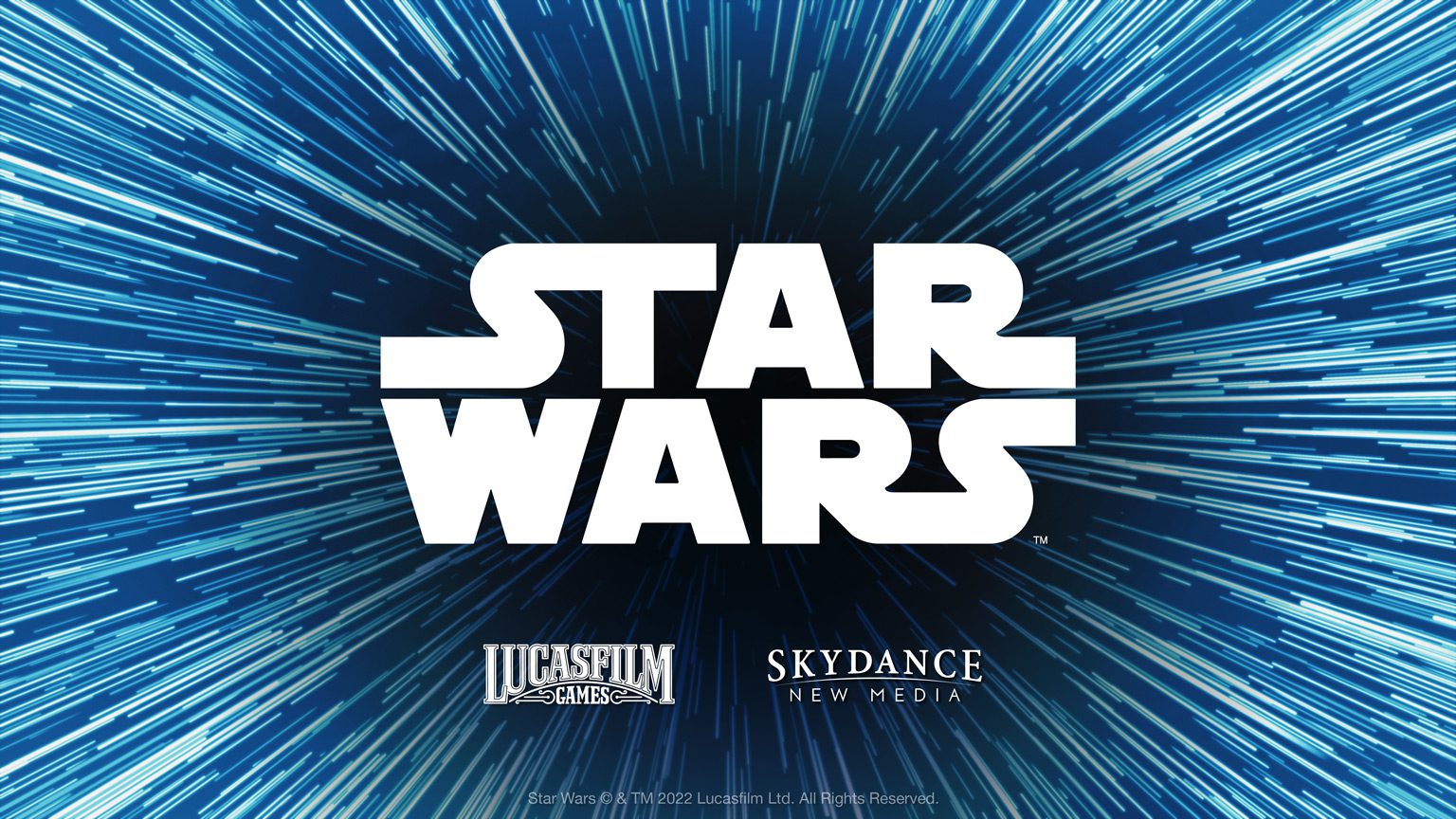 The writer/director that penned such iconic games as Legacy of Kain, Jak and Daxter, and Uncharted has another shot at the Star Wars universe, this time without EA’s meddling. Amy Hennig’s game studio, Skydance New Media, is partnering with LucasFilm Games to create a narrative-driven Star Wars game with action-adventure gameplay. The game will have an original story with a “rich narrative” and action-oriented gameplay. Other than that, details are pretty minimal.

In the announcement post, Hennig went on to say,

“I’ve often described how seeing Star Wars in 1977 essentially rewired my 12-year-old brain, shaping my creative life and future indelibly. I’m elated to be working with Lucasfilm Games again to tell interactive stories in this galaxy that I love.”

Star Wars isn’t the only popular franchise Hennig’s studio has been working on since being formed in 2019. Last year, Skydance Media announced its partnership with Marvel Entertainment on a new Marvel video game. The announcement was worded similarly to the Star Wars project, promising a “narrative-driven, blockbuster action-adventure game, featuring a completely original story and take on the Marvel Universe.”

Those not familiar with Hennig’s work can rest assured of her passion for making a Star Wars game; after all, this isn’t her first crack at the setting. 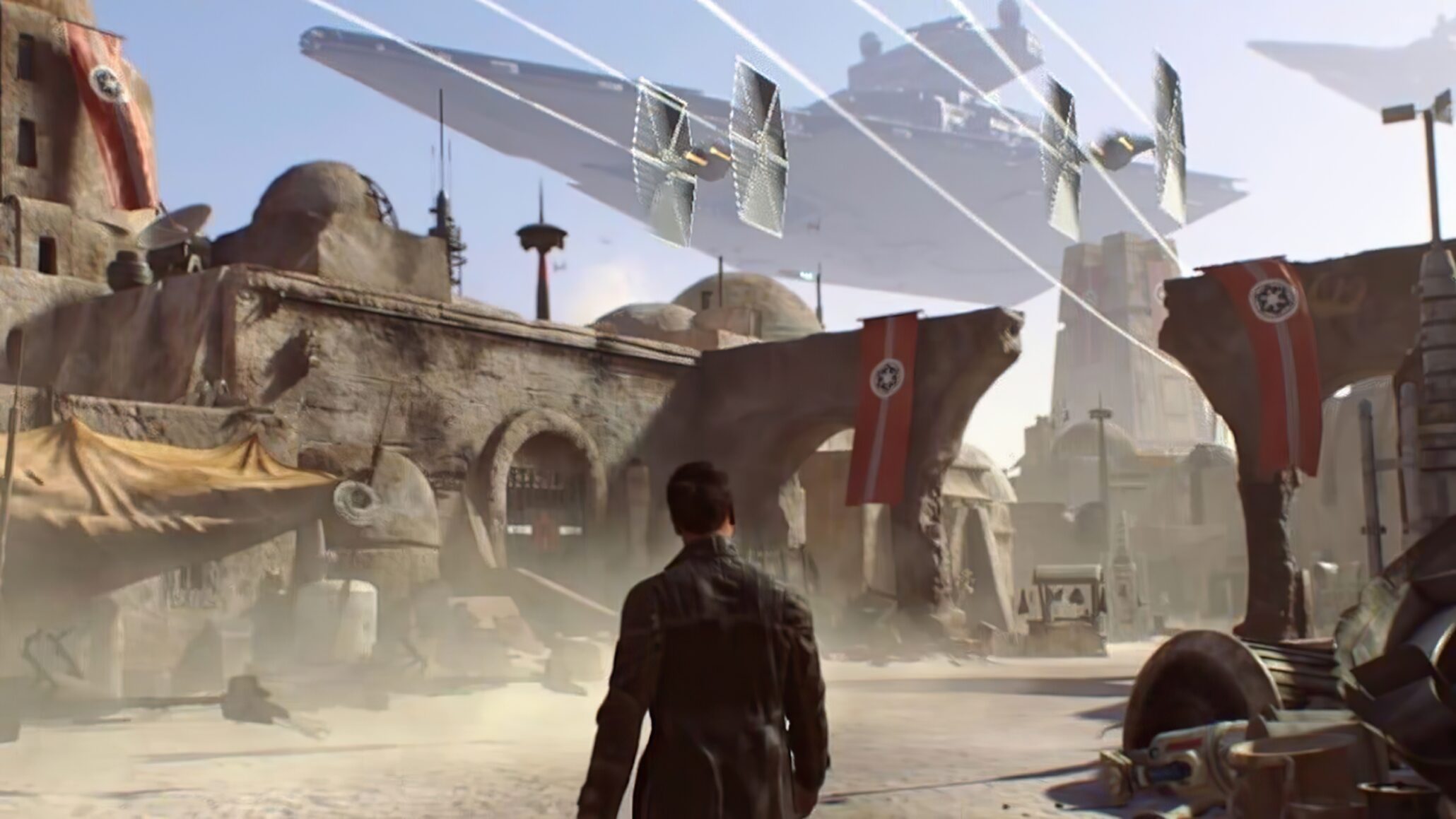 Back in 2017, the intriguing Star Wars game from now-defunct Visceral Games was shuttered as EA focused its efforts on live service models instead of single-player experiences. Codenamed Project Ragtag, the game was going to be about an epic heist set in the wake of Star Wars Episode IV: A New Hope. According to insiders and developers working on the project, it was shaping up to be one of the most impressive Star Wars games ever. With the creators of Dead Space and Uncharted working on it, gamers were legitimately excited. Back then, EA had an exclusive license with Disney to the Star Wars brand, which wasn’t set to expire until 2023. The exclusivity deal ended prematurely last year with the announcement of a Ubisoft open-world Star Wars game. Since then, plenty of other new Star Wars games have been announced. A couple have even been released without EA involvement already, such as 2022’s Lego Star Wars: The Skywalker Saga. 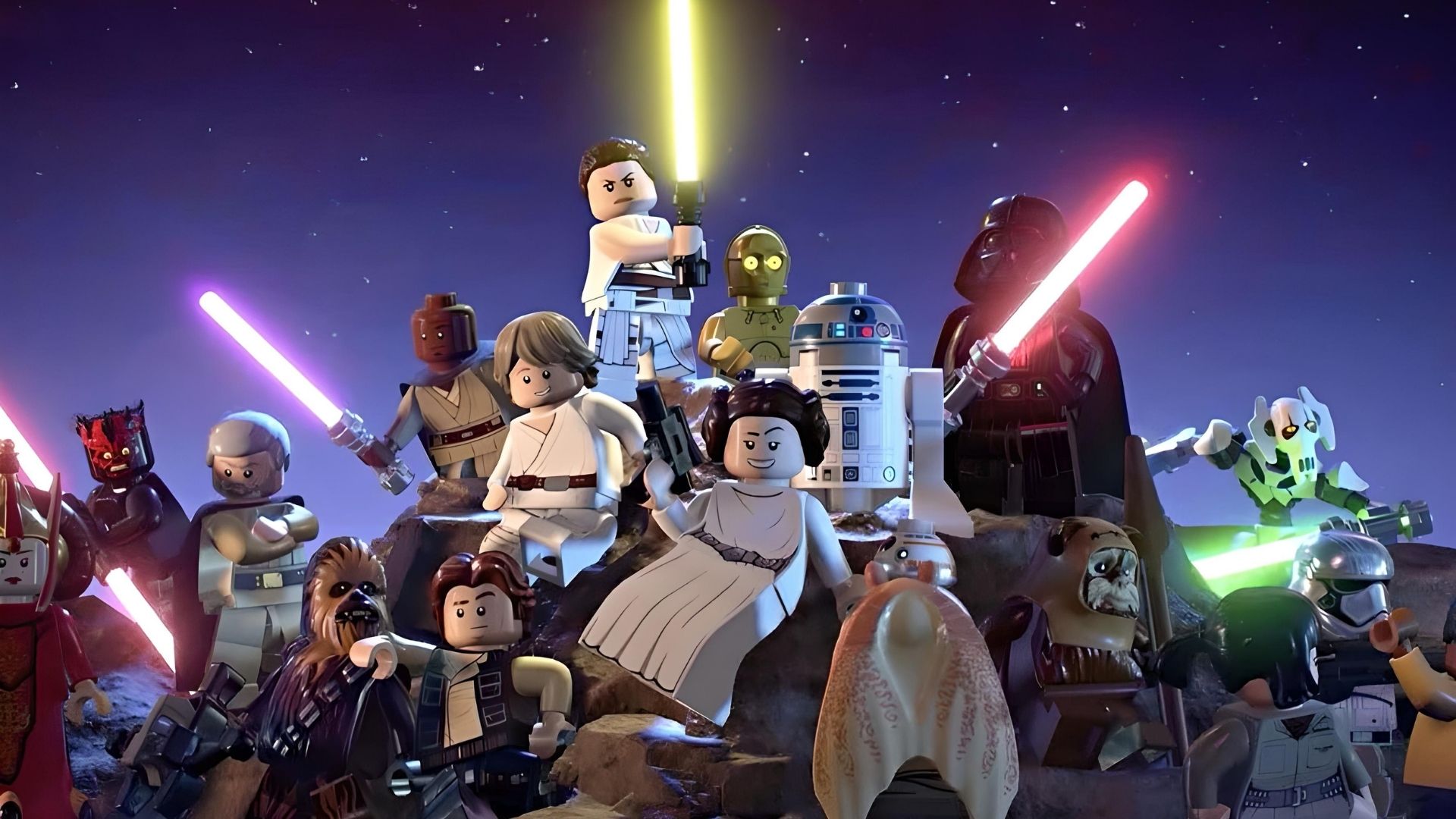 The gates are now open for a new era in Star Wars games, and it’s about time because EA didn’t make great use of its 10-year license deal. The games under the exclusivity deal only included a measly handful during the first five or so years, with titles like Battlefront 1 and 2, expansions for The Old Republic, and the mobile game Galaxy of Heroes. The last leg of the exclusivity deal was focused more on single-player experiences such as Star Wars: Squadrons and Jedi: Fallen Order. That was about it for Star Wars video gaming since 2013.

It’s an exciting time currently in the video game landscape for Star Wars fans. The list of Star Wars games in development is rich and plentiful. EA is still producing Star Wars titles, such as the Jedi: Fallen Order sequel, but many other creators now get a shot too.

Here’s a list of Star Wars games known to be in development: