New Amazon Lord of the Rings Teaser Promotes… Another Teaser 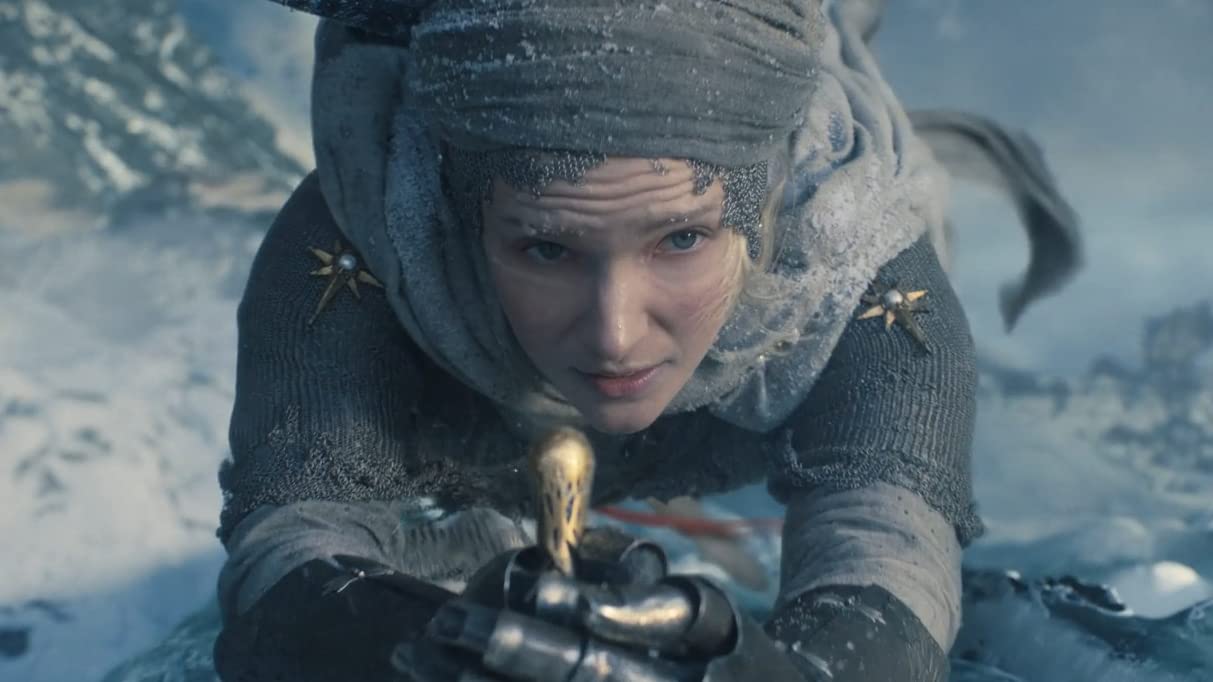 Amazon’s latest promotional material in the lead-up to September’s release of Lord of the Rings: The Rings of Power on Prime is a preview for another teaser set to release on July 14.

The teaser can be accessed by Amazon Prime users exclusively; however, a screen recording was posted on Twitter showing the full teaser.

It includes amazing landscapes, all the different races of beings in the series, and a sense of foreboding as what appears to be a meteor descends from the sky and all look upon it in anticipation. The teaser ends as the meteor crashes to the ground.

We also see our first look at Ents in the series. Ents are a race of treelike creatures who were featured heavily in Peter Jackson’s The Lord of the Rings trilogy.

The only line of dialogue we hear is from Lenny Henry’s Harfoot character saying, “The skies are strange.”

We now wait with bated breath (sarcasm) to see what the next teaser holds on July 14.