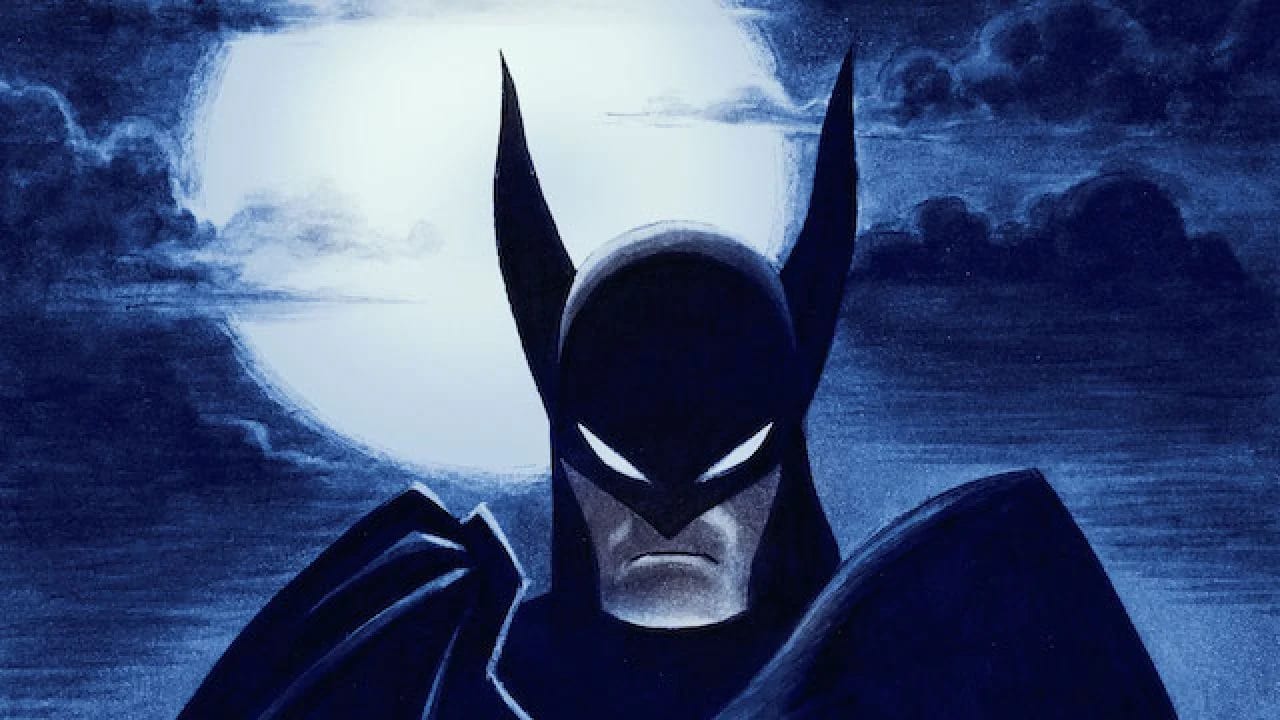 HBO and Cartoon Network will soon be airing new Batman and Superman animated shows. J. J. Abrams and Matt Reeves will be teaming with original Batman: The Animated Series creator Bruce Timm on Batman: Caped Crusader. This series returns Batman and Gotham to their “noir roots.” My Adventures With Superman will star Jack Quaid (Hughie from The Boys) and follow Clark Kent, Lois Lane, and Jimmy Olsen “as they begin to discover who they are and everything they can accomplish together as an investigative reporting team at the Daily Planet.” A teaser poster was released for Caped Crusader, as well as a still from My Adventures With Superman. 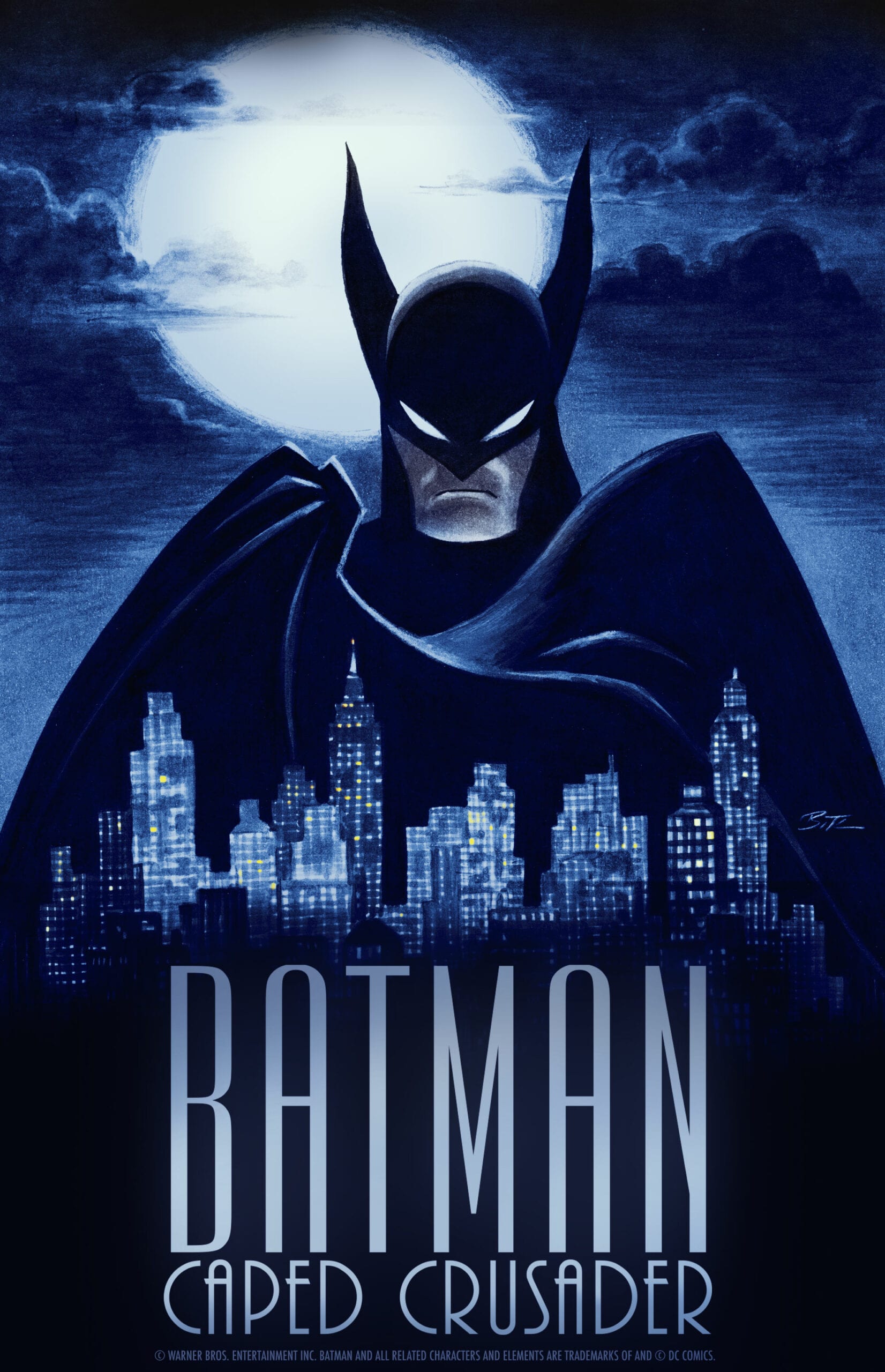 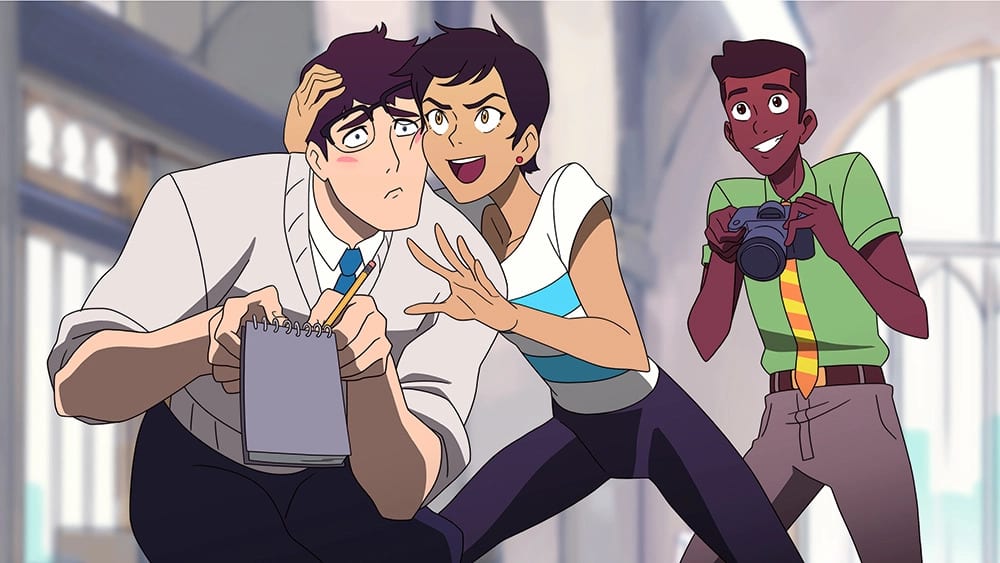 Overall, I’m not very excited for either of these. Batman: The Animated Series is one of my favorite TV shows of all time, but I don’t know much about Matt Reeves, and I’m not a J. J. fan. The poster looks good, but one image isn’t a lot to go on. I plan to check it out and at least give it a chance when it starts since I have HBO anyway, but my hopes aren’t too high. It’ll be easier to tell once we have more information or a trailer to judge by. As for My Adventures With Superman, I think that show is clearly aimed more at kids. I liked Jack Quaid in The Boys, but I’m not sure how he’ll fare as Superman, even as a voice actor. The image they released also looks a little more child-like. I don’t hate the animation style, but it reminds me of DC Superhero Girls and other flash-animated series. It’s not for me. I’m also not super excited about aging Lois and Clark down and having Jimmy Olsen star alongside them. I may check this series out, but I’m even less inclined here than the Batman series.

What do you think about the Batman: Caped Crusader poster and My Adventures With Superman? Do you plan to watch one or both shows? Let us know in the comments below!