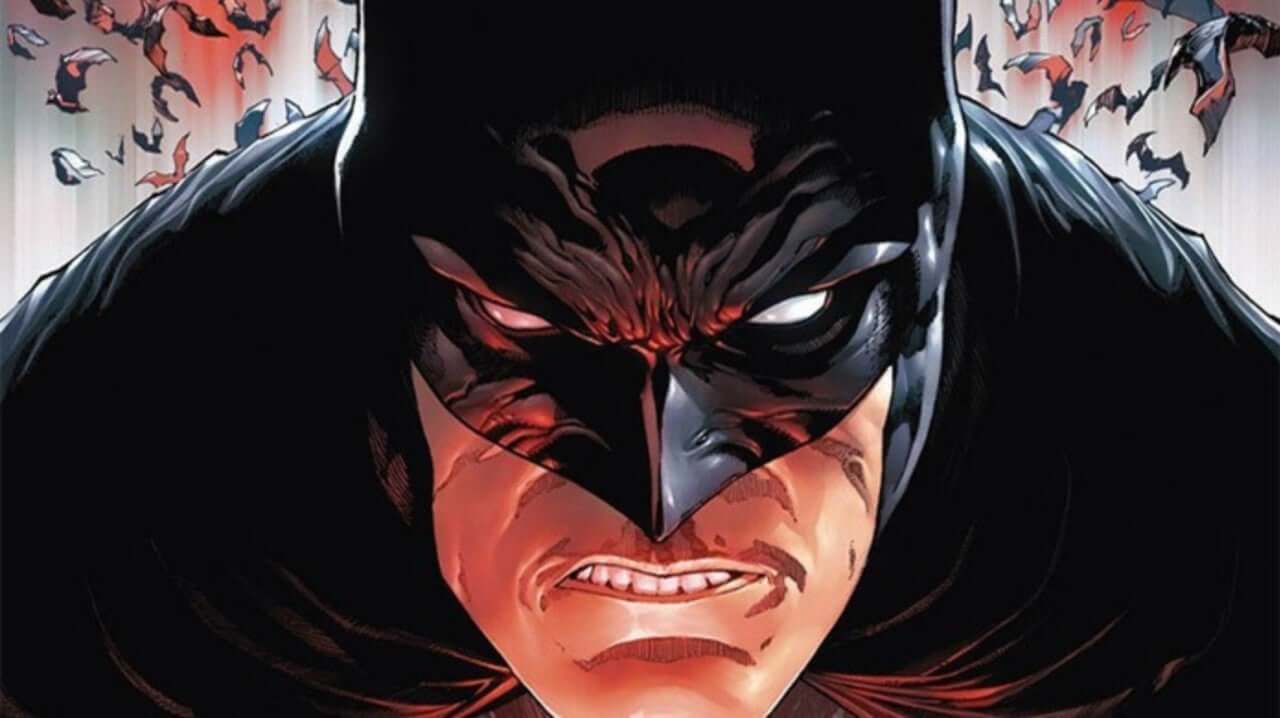 Via The Hollywood Reporter, as part of the Batman Day festivities, DC comics head Dan DiDio has announced the new writer and artist that will replace Tom King on Batman 86. James Tynion IV will be joined on the book by Tony S. Daniel. Both the writer and artist have a long history with the Dark Knight, with stories in Detective Comics and Batman Eternal, as well as Daniel’s work on Batman RIP. 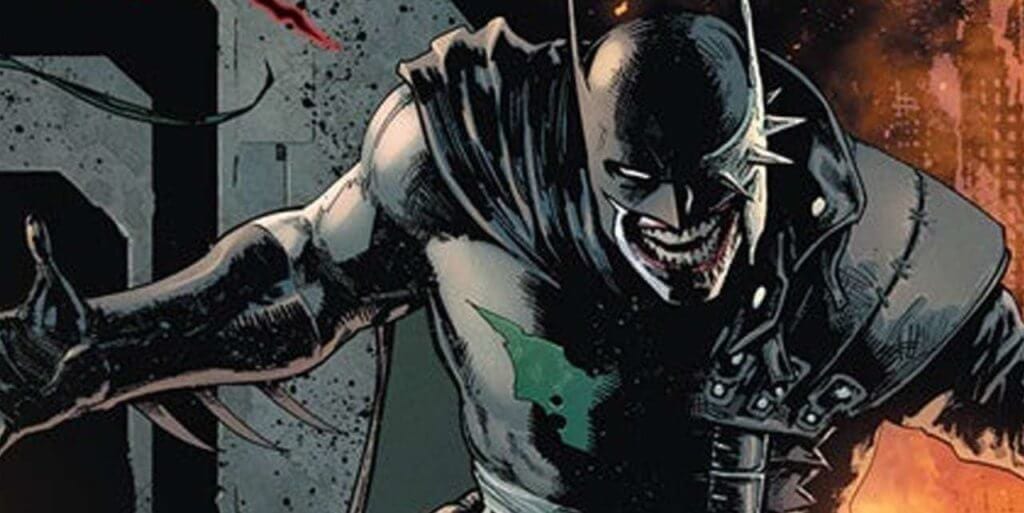 Naturally, this seems like the perfect team to take over in the wake of divisive fan reaction to recent Bat stories. Given the fact that Tynion IV was partially responsible for the Batman Who Laughs one-shot, I can only remain cautiously optimistic. I was very curious to see where Bruce would go next, so it’s cool to have some insight now with Tynion IV saying that he wants to explore a story that will push Batman to his limits and embrace the gothic and horror nature of Gotham City. In addition, comicbook.com has confirmed that Nightwing will be a part of Tynion IV’s upcoming plans, having been suffering from amnesia after a bullet to the head from KGBeast. All of this news is very exciting to me, as I had been very curious to see who would take over for Tom King. So, naturally, I’m glad there’s some clarity on the matter as the flagship Batman title’s mythology is reset and brought back to basics. I can’t wait to see what this team brings to Gotham City on January 8th.

Are you excited for the next chapter in the Batman mythology or do you wish Tom King was staying on? Which Gotham denizens are you hoping Batman goes up against when Tynion IV’s run begins? Let us know in the comments and stay tuned to Geeks + Gamers for more comic book news!