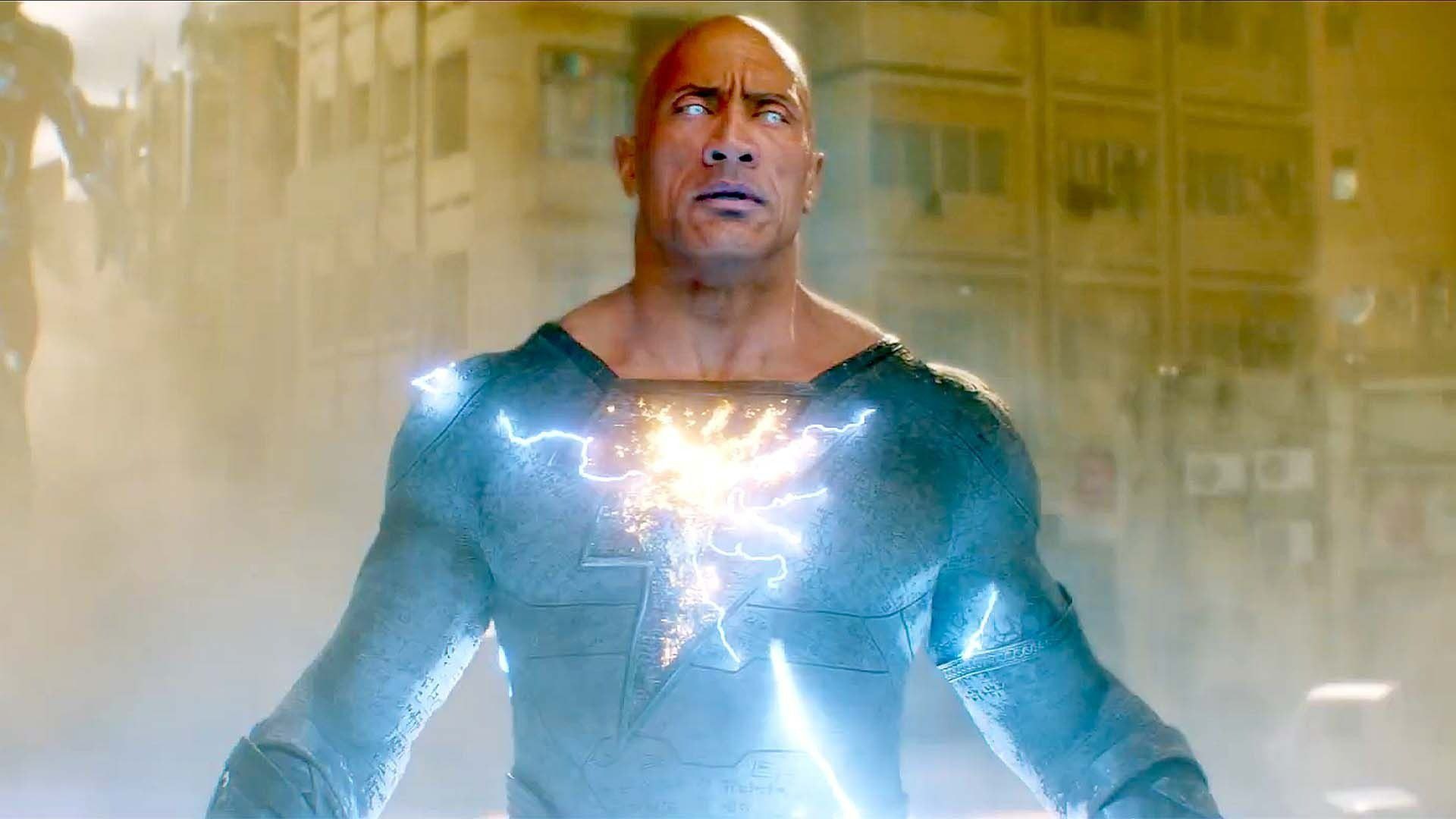 Disney had a little competition coming out of the gate this weekend because Warner Bros. Discovery released a new Black Adam trailer. The latest movie in the DCEU (maybe; it’s hard to know what’s going on over there right now), Black Adam stars Dwayne “the Rock” Johnson as the title character, a powerful figure awakened after five thousand years who straddles the line between hero and villain. Joining the Rock are Pierce Brosnan as Doctor Fate, Aldis Hodge as Hawkman, Sarah Shahi as Isis, Noah Centineo as Atom Smasher, and, as we learn from this trailer, Viola Davis reprising her role of Amanda Waller. Directed by Jaume Collet-Serra, Black Adam will hit theaters on October 21, 2022. Check out the new (and, presumably, final) Black Adam trailer below:

I like this Black Adam trailer more than the first one (which I also enjoyed). I prefer the more serious tone and the focus on tragedy pushing him to evil while Doctor Fate tries to get him to be a hero. That’s what makes this movie so interesting to me, the notion that he’s got one foot in both worlds and that the main character may be the villain. It feels different for a superhero movie, at least enough to differentiate itself from most of the current wave. Having someone as likable as the Rock play the character is a good idea, too; you want to root for him, which would make a turn to evil have a greater impact than if he were played by a more traditionally villainous actor. This is the first time they’ve said “Justice Society of America” out loud, and even though I’m not overly steeped in greater DC Comics lore, I’m aware of it, and it’s neat to hear it in a movie. Where this film exists in terms of the DCEU is nebulous at the moment; on the surface, it appears to be connected, especially now that Viola Davis is back as Amanda Waller. But there have been rumors that Black Adam will function as the first in the revamped DC movie universe instead of another in the DCEU. If it’s the latter, they’re keeping certain elements of the DCEU intact for their new continuity – Waller and Shazam, whose sequel will be out next year. And if they are still DCEU movies, how will the revamp make sense with them? Or is it The Flash that will usher in the shift with multiverse wackiness? We’re all just guessing at this point, but I suppose it’s best not to get bogged down in that and just (hopefully) enjoy each movie as it comes.

Did you like the new Black Adam trailer? Do you think it will be part of the DCEU or the beginning of a new continuity? Is the Rock going to fit Kevin Hart into this somewhere? Let us know in the comments, and stick around Geeks + Gamers for more on the movies that escaped David Zaslav’s scalpel!