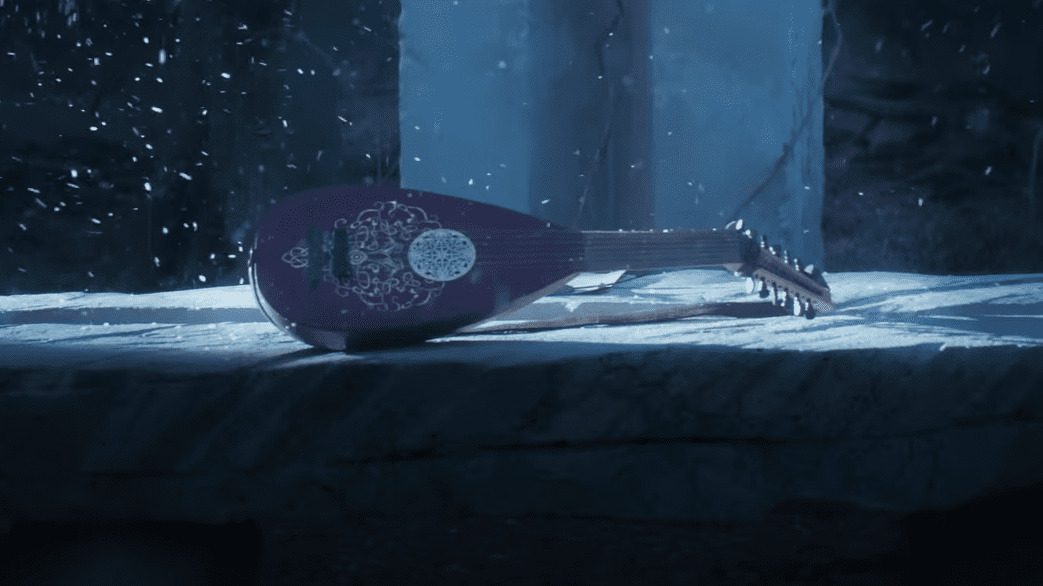 While fans of The Witcher have made their disinterest in the franchise going forward clear after Henry Cavill’s departure, Netflix is still proceeding full steam ahead, preparing for the release of their next spin-off, The Witcher: Blood Origin. Once again, this trailer offers very little for the audience to latch onto in terms of both style and substance. Generic is the best word to describe the trailer and the show. There is no Slavic or Polish slant to its design and nothing that sets it apart from other generic CW-esque shows.

The trailer once again mentions that it will be covering The Conjunction of the Spheres and the creation of the first Witcher, events that take place over 1000 years apart. The first Witcher cannot exist until there are humans on the Continent, which don’t arrive till after the Conjunction. However, it includes several additional lore breaks. The first is the reference to a great evil elven empire, perhaps the most generic of all fantasy and sci-fi tropes. Additionally, it appears that Lara Dorren may be a significant part of this series, as previous speculation theorized. Jaskier’s inclusion in the series was also confirmed by this trailer.

The only other new piece of story-related information offered by this trailer is the revelation that Lenny Henry’s character will be the villain of the series. Apparently, he’s running the new evil elven empire, and the main characters are forming a rebellion against him. The trailer hints that he will be actively causing the Conjunction versus it being a natural phenomenon, which is another lore break.

In another display of fan commitment, the trailer was once again ratioed within the first few minutes of release. After Henry Cavill’s departure, all interest in this franchise was eviscerated, and with the revelation that the writers “actively dislike” the source material, the fans are standing up to Netflix, ratioing them and filling their Twitter and YouTube comments with their staunch criticism. This generic trailer full of canonical contradictions has done nothing to assuage these fans’ issues with the franchise, nor has it done anything to entice them back to it. Netflix’s Witcher universe may truly be dead.