Vin Diesel is about to get another upgrade as the new trailer for Valiant and Sony’s superhero film Bloodshot has arrived online. The new Bloodshot trailer plays a lot like the first, as we open with a voiceover from Guy Pearce’s Dr. Harting talking about how Vin Diesel’s Ray Garrison, aka Bloodshot, is unlike anything they’ve seen before and that he’s all theirs. We then get a glimpse of the various other soldiers Harting has created, with one of them welcoming Garrison to “the circus.” Amid several more action scenes, Garrison reminds Harting that he can’t control him forever. The trailer culminates with a big action set piece – that looks to be unfinished, effects-wise – alongside a clichéd scene with henchmen that comes off rather lame, a word I hate to use in relation to Diesel.

Vin Diesel has been a huge influence on me, so I’ll watch whatever he does. However, this new Bloodshot trailer is worse than the last. It feels like a generic action film that doesn’t seem to have anything new to say. What makes this even worse is the fact that this is from the same studio who put out a great Morbius trailer this week. While this might be easier said than done, Sony needs to ensure that the marketing campaigns get equal care and attention if they hope to avoid putting out a box office dud a la The Last Witch Hunter or Babylon A.D., not only for Diesel’s sake but also Sony’s franchise aspirations. Hopefully, this is simply a case of bad marketing. We’ll find out when the film opens on March 13th.

Are you excited about this new cinematic superhero effort, or do you think Bloodshot should go offline? Have Valiant and Sony made a mistake with this film? Is this supposed cinematic universe over before it’s barely begun? Let us know in the comments and stay tuned to Geeks + Gamers for more Valiant movie news! 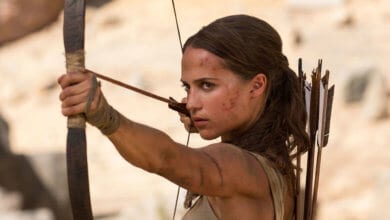 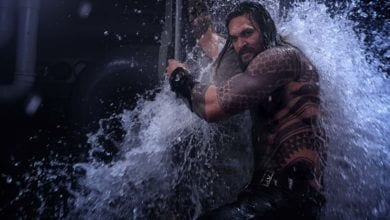 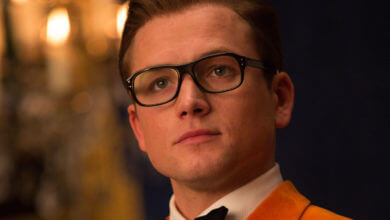 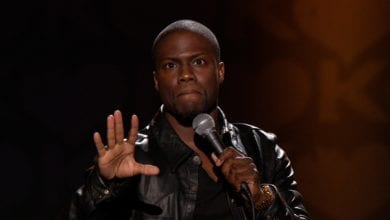