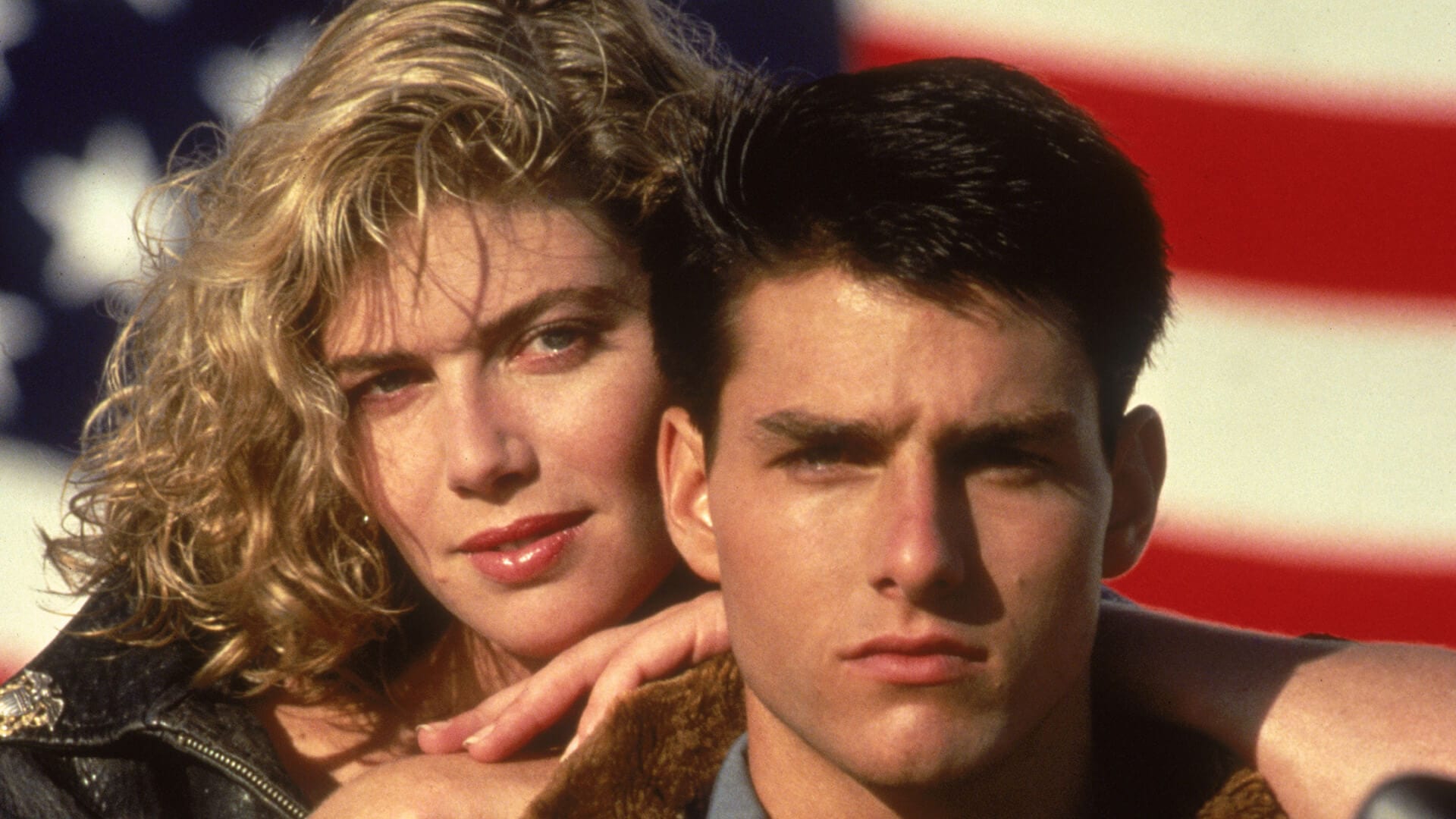 The Top Gun sequel that I guess a few people may have asked for is filling out the ranks of its flight crew with some heavy Hollywood hitters. Deadline reports that Jon Hamm and Ed Harris have joined the cast of Top Gun: Maverick, the follow-up to the 80s hit, along with Lewis Pullman, son of actor and Schwartz wielder Bill Pullman. The cast also includes Jennifer Connelly, Glenn Powell, Miles Teller and a bevy of fresh faces; Tom Cruise and Val Kilmer will be reprising their roles as Pete “Maverick” Mitchell and Tom “Iceman” Kazansky, respectively, from the original, with Teller playing the son of Maverick’s old wingman Nick “Goose” Bradshaw. Taking the reins from late director Tony Scott will be Joseph Kosinski, who helmed the Cruise-starring Oblivion. Top Gun: Maverick has a release date of July 19, 2019.

That’s fine, I guess. A Top Gun sequel isn’t really something I’d have regretted going to my grave without seeing. I’m not sure if Hollywood has a dartboard, a hat filled with names, or an actual checklist, but whatever the method, I guess it’s Top Gun’s turn for some sort of revival. The title indicates that Tom Cruise will still be front and center, which is a good thing; two hours of Miles Teller as a Navy fighter pilot doesn’t sound like the kind of cool charm this type of movie needs. The original was fun, but it wouldn’t have worked without an effortless movie star like Cruise in the lead. Ed Harris and Jon Hamm are always great (Harris, in particular, is an outstanding actor, able to play good or evil with startling humanity), and their inclusion can only help matters. Hopefully, Cruise and company can put together another entertaining air combat flick; if not, I don’t think Top Gun’s legacy will be too tarnished.

What do you think of these casting additions? Are you looking forward to Top Gun: Maverick? Is Paramount’s ego writing checks its body can’t cash? Let us know in the comments and stick around Geeks + Gamers for plenty more great content!