Could any amount of gameplay save this dialogue? 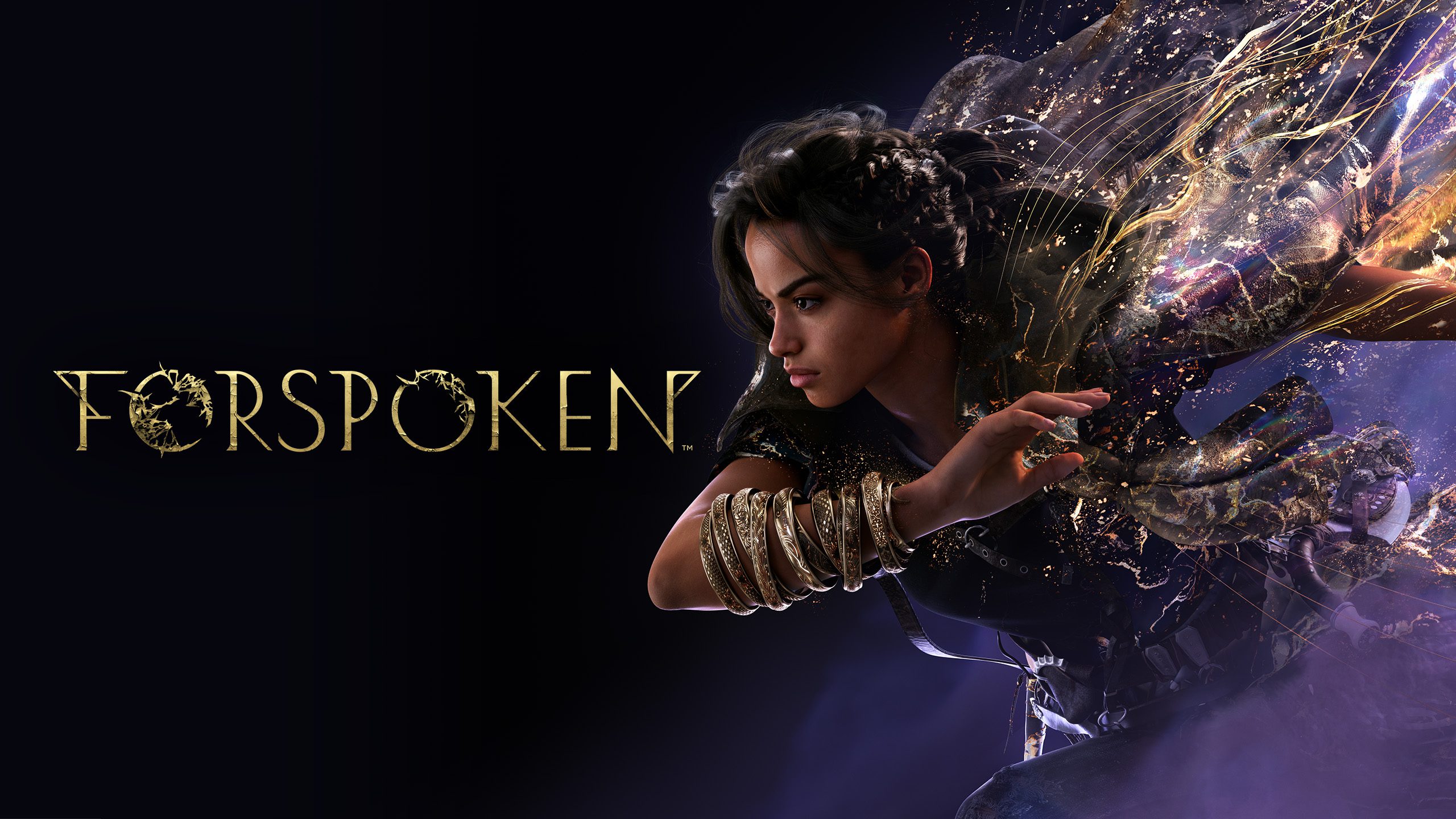 A trailer for the upcoming video game Forspoken has been criticized for its choice of dialogue. Forspoken had many Final Fantasy fans excited when it was teased two years ago as Project Athia, a next-gen game utilizing Square’s new proprietary Luminous engine. Check out the trailer here:

Welcome to the world of #Forspoken. pic.twitter.com/46diiLnQ7M

Here’s the dialogue from the teaser in full:

“So, let me get this straight; I’m somewhere that’s not what I would call Earth, I’m seeing FREAKING dragons, and, oh yeah, I’m talking to a cuff!!! Yeah, okay, that is something I do now. I do magic, kill jacked-up beasts; I’ll probably fly next!”

The responses to the cringe in the teaser are scathingly unforgiving. This exchange, in particular, is nice.

And another golden response,

“game could be absolutely revolutionary, defining a new age in gaming and i still wouldn’t want to play it listening to this shit”

Final Fantasy XV was the first game developed with the Luminous engine. Most of the team of the same name, Luminous Productions, has been working on Forspoken since.

As a fan of Final Fantasy XV myself, I’ve been curious about Forspoken for years. The open-world tech was already there from FF XV, and the environments shown in trailers look wonderful. The traversal and movement are brisk, flowing, and fun, like Marvel’s Spider-Man, and the combat looks interesting too. It’s just too bad the dialogue was cringe from the very first moment.

Our plucky New Yorker protagonist first charmed audiences when exclaiming, “I’ll let you in on a secret, but I’m a pretty big deal.” If that’s not an endearing way to introduce yourself, I don’t know what is. And she never really got any more likable from them on; snark after snark, the main character and her magical, witty British bangle cringed their way into players’ skulls.

An isekai scenario of a New Yorker being transported into Final Fantasy always seemed somewhat appealing, but with so much snark from the protagonist, it’s impossible to take the situation as anything other than a joke.

The new teaser isn’t anything new, but it’s a confirmation that the full game (which is rumored to be complete now) will be filled with this kind of cringe dialogue. Forspoken is set to release in January of next year, so there’s not much dialogue revision that can be done. With the latest teaser, it looks like they are confident and happy with the tone of the characters and story.

This campy Whedon-esque dialogue lowers the stakes and turns every monumental situation into a joke. And we’ll be hearing a ton of it because the journey will be constantly accompanied by her cuff companion, a British voice with quips and cringe all its own. Even if the environments look gorgeous and the gameplay is enjoyable, it will be difficult to swallow if it’s constantly accompanied by this kind of quippy, cringy dialogue.

What do you think? Are you looking forward to Forspoken on the gameplay side of things? Maybe you’re not too fussed by the dialogue? We’ll see what the full response to Forspoken ends up being when it comes out on January 24 next year.

This looked like it had some actual potential in being entertaining and fun. Welp, that potential is gone completely. It sounds and looks like a teen in drama class wrote the dialogue, which probably isn’t far from the truth. Most of the actual writing talent has been ran out of the studios so now there is nothing but talentless hacks.

Welp, scratch another possible game. Won’t even consider getting this garbage. As the others stated above in the article, no amount of awesome gameplay could get me past that absolute shit of dialogue. Hard pass.

Square Enix has done mostly good things. What ever studio developed this tricked SE probably and its long too late to drop the game. SE also started their own manga app and censored it completely. So they do have bad branches they have not completely cut out of their brand.