New Cruella Trailer Goes in For the Kill 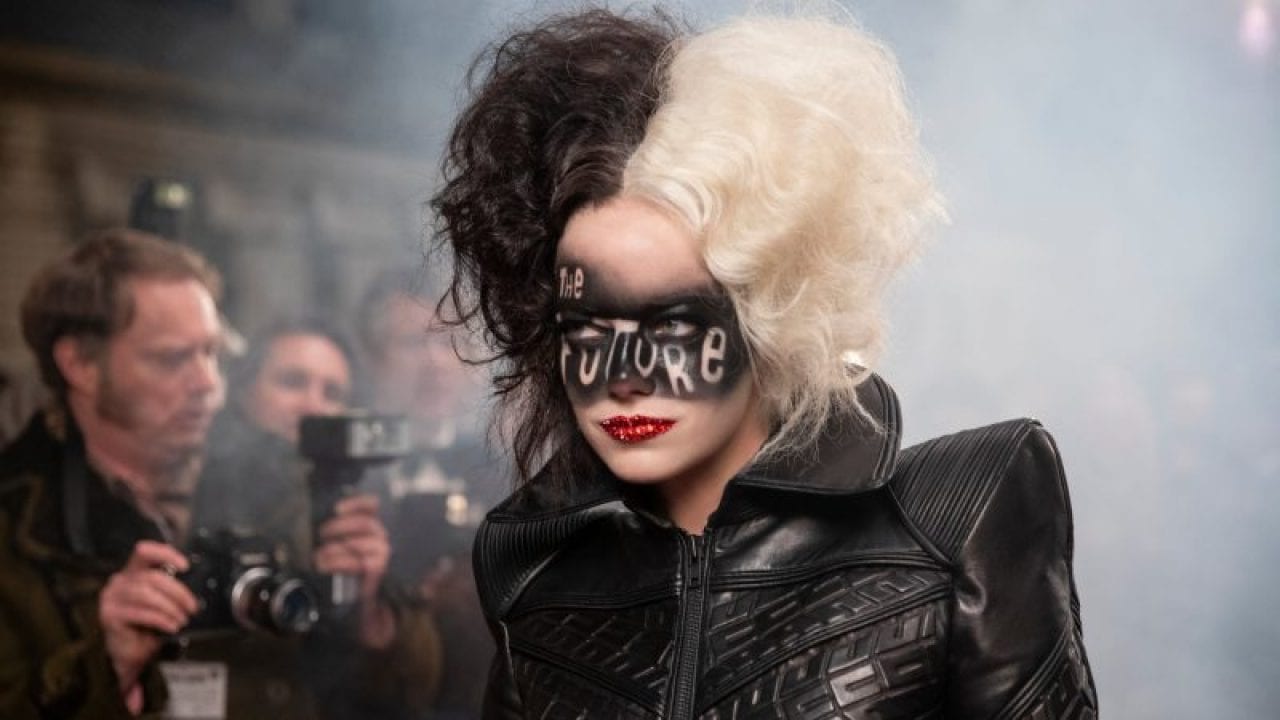 This Wednesday, Disney released the second (and ostensibly final) trailer for Cruella. The villain-focused 101 Dalmatians prequel is set to release both in theaters and on Disney+ for an additional Premier Access fee on May 28th. This trailer focuses more on the rivalry between Emma Stone’s Cruella and Emma Thompson as her mentor and boss. You can check out the new Cruella trailer below:

The first trailer hinted at the dynamic between the two Emmas’ characters, but the new one has a distinctly The Devil Wears Prada feel to it. The first trailer also reminded me of Joker and the Harley Quinn movies. And, of course, both trailers have emphasized Cruella’s fiery dress. This just makes one wonder why they waited so long to steal ideas from The Hunger Games. Although, honestly, even if this trick wasn’t already well-known from another big franchise, I just don’t think it’s all that impressive. I hate to be so negative, but everything they release for Cruella convinces me more that they shouldn’t be making this movie. I sincerely doubt they can make the audience sympathize with someone whose entire motivation is wanting to skin puppies. Pitting Cruella against a mentor who seems the same except for actually loving dogs is a strange move. Based on what little we’ve seen, I agree with and like Thompson’s character more than Cruella. They want the audience to feel sorry for Cruella as an outsider desperately trying to make her way into the fashion business. But this really isn’t working for me, and I’ll probably just wait until this one is free on Disney+.

What did you think of the new Cruella trailer? Do you plan on seeing this movie in the theater, on Disney+, or not at all? Are you pro- or anti-skinning puppies? Let us know in the comments below!

I don’t think you’re being negative. It feels very Devil wears Prada meets Tim Burtons Catwoman in a blender with Birds of Prey. It’s like they spun a rolodex of female Disney characters and one with popular movies and told someone “GO”. It’ll apply to a niche or curious audience. I suspect most will hold off curiosity until it’s free like Mulan. Which is a shame. The two leads are great.

Yeah, I quite like Emma Thompson. IT’s a shame her talents are wasted on stuff like this and the live action Beauty and the Beast, but I can’t blame her for earning a check.

I don’t either. Same with a lot of actors. Hollywood has felt like it’s been slowing and thinning for a long while sadly.

I will also chime in and say that if anyone feels so negative about the current state of entertainment affairs, I don’t blame anyone cause I am in the same boat.

Disney is doing nothing but remaking classics with a current day pizazz to it, and here is a film based on 1 character’s early life that I don’t believe anyone actually cares for? The current modus operandi that flows throughout the current studio system is just take elements of other famous films, old and new and smash it together and hope for the best?