The CW is in its most precarious position ever, having put itself up for sale and canceled several of its tentpole series. Despite this, the network has recently ordered full seasons of The Winchesters, Walker: Independence, and Gotham Knights. These shows each involve a member of the Supernatural trio as part of either the cast or writing team. These three men have gone to new heights within the CW, their careers progressing healthily since the Supernatural season 15 finale. What may be surmised from this connection is The CW’s desire to capitalize on both the popularity of these men and Supernatural itself. It is the most successful thing they’ve ever done and may stave off the financial disaster knocking at their door. 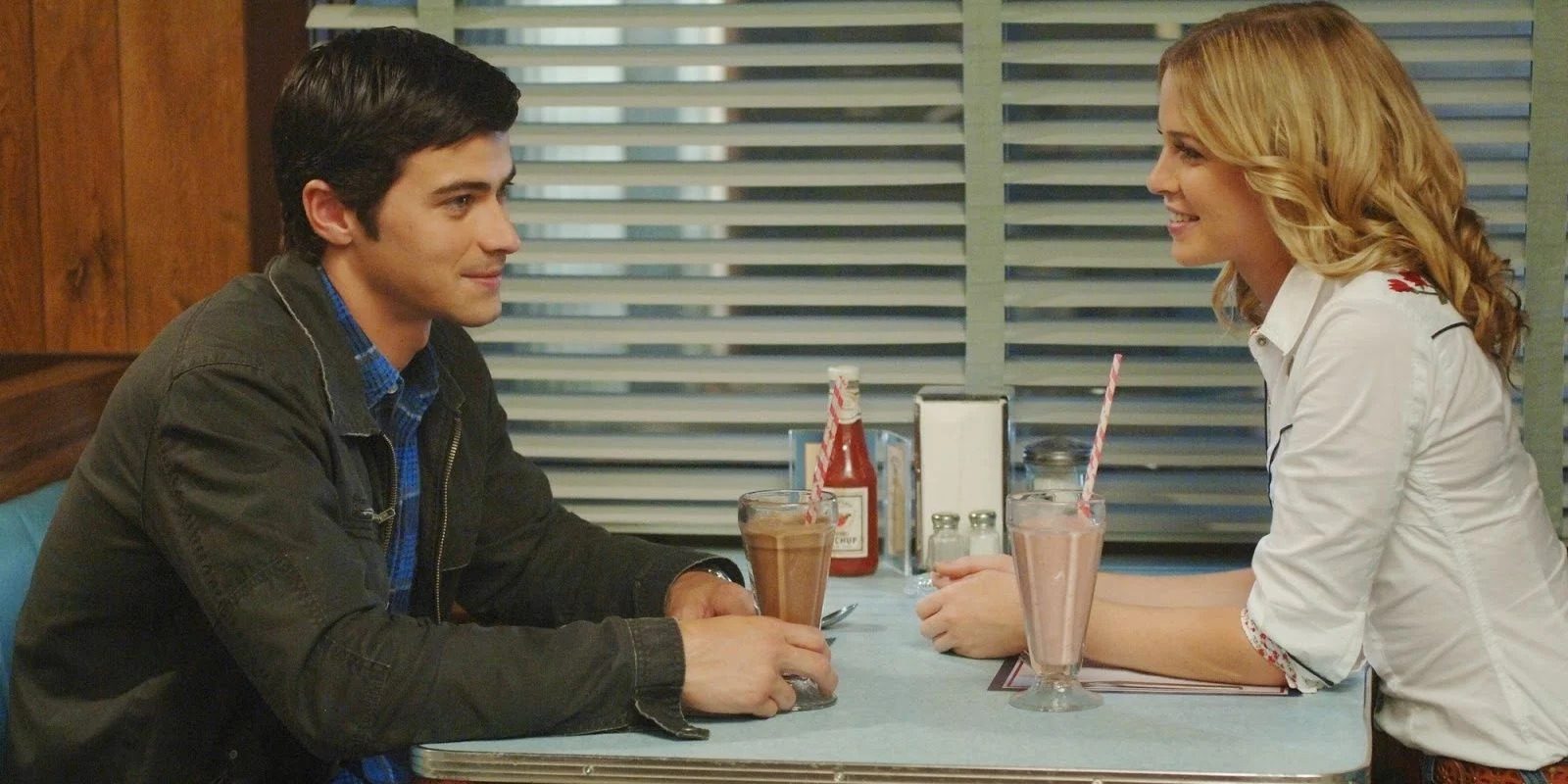 Several members of the Supernatural fandom have expressed concerns with this prequel series, either from their disinterest in exploring John and Mary Winchester’s story or from the current political and divisive environment that has plagued The CW for many years. Some of those initial concerns were assuaged by the involvement and leadership of Jensen Ackles, who, along with his wife, will be showrunning this new chapter in the Winchester story. Ackles has clearly displayed a love and care for this world and these characters; if anyone can be trusted to accurately and respectfully carry on the legacy of Supernatural, it would be him. At this time, fans can only hope that this love and care that Ackles shows will be enough to give fans a fun and exciting continuation into the Supernatural world. 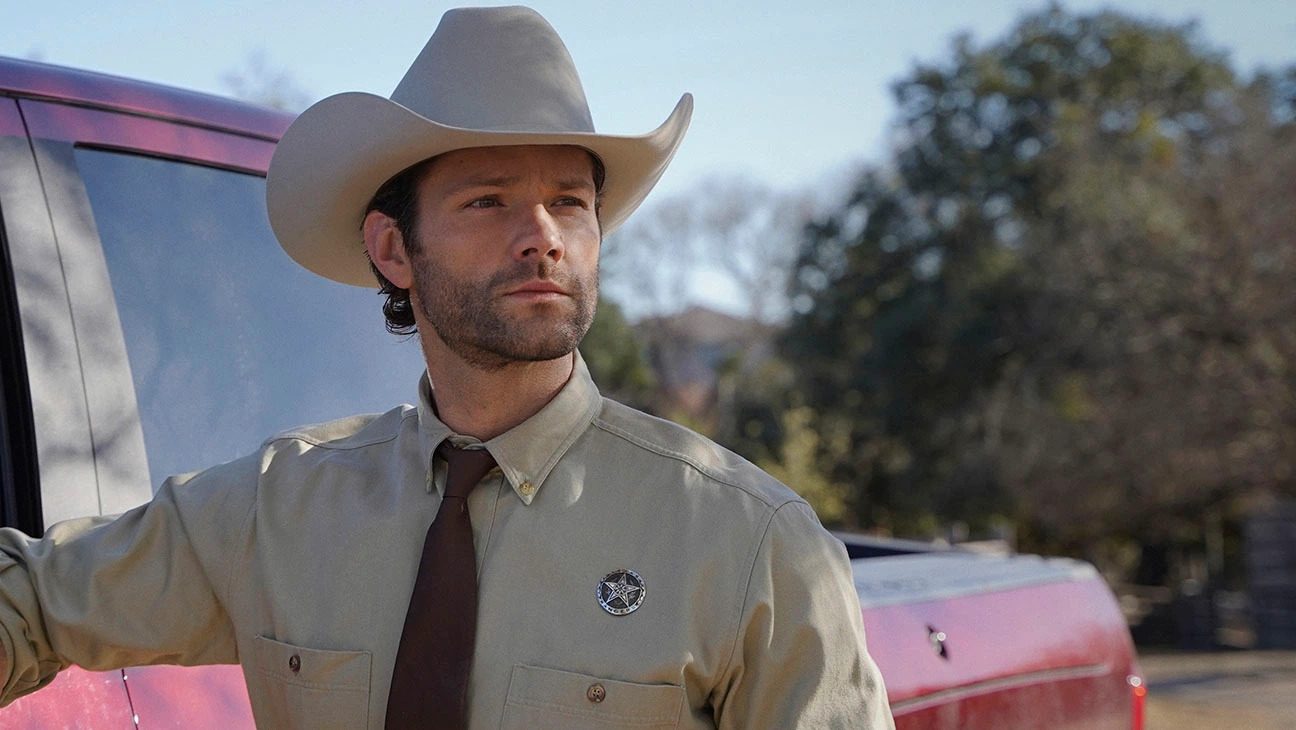 Walker, rebooted from Chuck Norris’s 90’s series Walker, Texas Ranger, stars Jared Padalecki as the broken and beaten Walker intent on uncovering the truth behind his wife’s death. Walker: Independence is set 200 years before the events of Walker and will follow the Walker family’s immigration from Boston to the untamed frontier of Independence, Texas. Of these three new series, Walker: Independence may be the one with the least excitement from fans, as this story barely connects to the events up the main show and will offer very little to fans of Walker. Hopefully, this series will offer its own exciting narrative of the Wild West and something new to fans of the franchise. 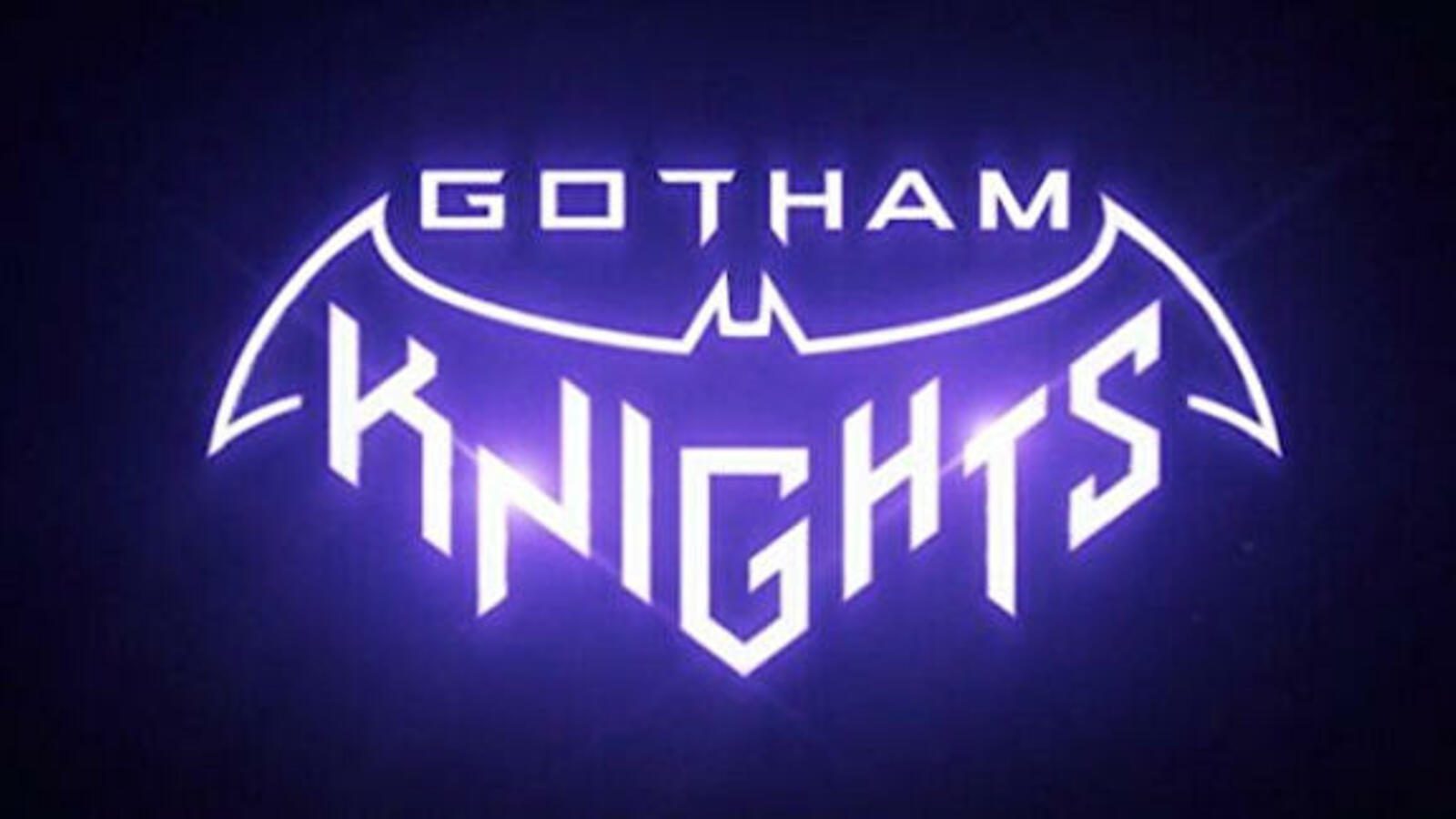 The CW Arrowverse has been in dire straits for many years, and with the recent cancellation of many of its central shows, the future of this multi-series franchise has never looked so bleak. Gotham Knights appears to be the CW’s answer to this crisis. This show will see the congregation of many Arrowverse characters, writers, producers, and storylines, pulling the dregs of several other Arrowverse shows under one umbrella. Instead of a multi-show approach to the franchise that offers fans many alternate options, The CW seems to be condensing much of the Arrowverse into one single narrative to save money on production and air times.

Supernatural’s Misha Collins will be making his DC debut as Gotham Knights’ Harvey Dent, bringing his chaotic and talented approach to this classic Batman villain. With the Arrowverse’s dwindling viewership, this is The CW’s Hail Mary to resurrect interest in their DC universe. Fans of these heroes and stories seem uninterested in the continuation of the Arrowverse story in this new show. However, only the release of the pilot episode will begin to reveal if the future of the Arrowverse is secure.

These new shows and this new approach at The CW may or may not be the studio’s salvation. Alternatively, this news may merely be the crutch needed to inflate the studio’s numbers long enough to allow for a profitable sale. Only time will tell, and fans can only hope that these shows will be a new and positive direction for these beloved franchises.