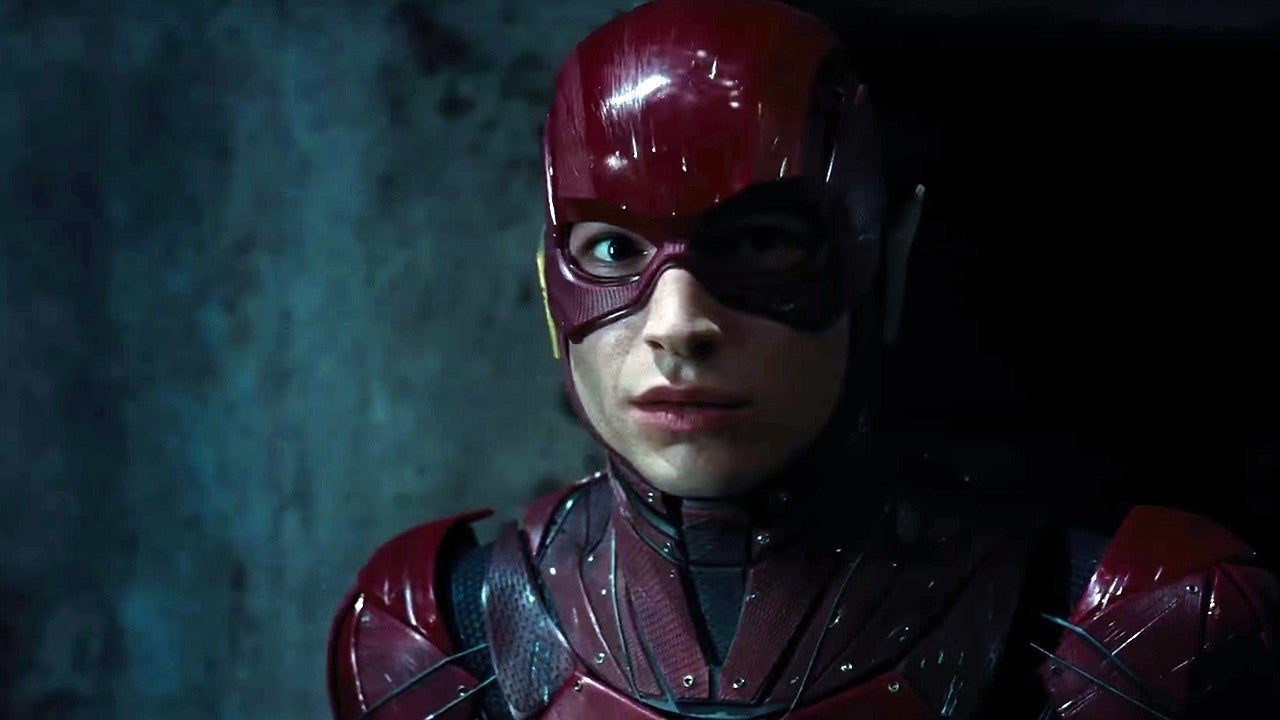 What is David Zaslav to do with Ezra Miller? According to one of The Hollywood Reporter’s sources, Warner Bros. Discovery is re-examining its options as the Miller nightmare continues to get worse. Recently, Miller – who plays Barry Allen/The Flash in the DC movies – was charged with felony burglary in Stamford, Connecticut. Well, it’s still not over; according to Rolling Stone, Vermont State Police have been trying to find the woman and her three children who’d been residing at Miller’s farm in the state. They’re trying to take the kids from the woman’s custody (and if the conditions and witness statements are true, thank God), but they can’t find them, and the authorities suspect Miller is trying to hide them. So, faced with a situation that doesn’t look like it’ll get better anytime soon, Warner Bros. Discovery is said the be considering three options, which are mostly different from the three they came up with two months ago. 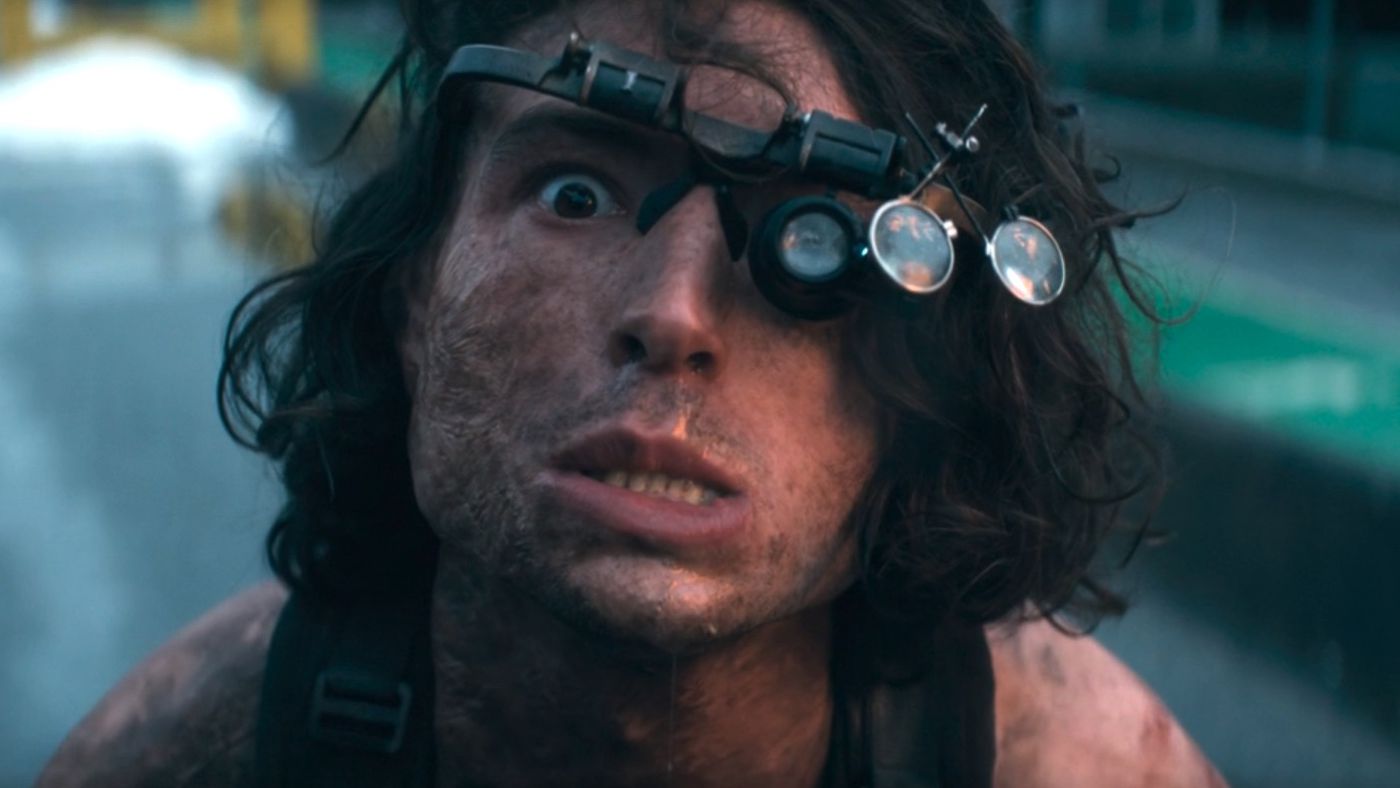 The possibility of reshoots is said to be completely off the table, as Miller is in too much of the movie and plays multiple characters – which almost certainly means multiple versions of Barry Allen from different universes – and the cost would be too great. So it’s either the version they have or nothing. And The Hollywood Reporter reminds us that test screenings are said to be highly positive, and Zaslav has made clear that he has faith in the movie itself. Miller is the entire problem here.

I don’t see option one happening. Miller seems to be completely out of his mind, and his behavior is said to get violent as soon as anyone contradicts him. And if you think scuttling a movie with a Latina lead is bad optics, how is it going to look when Warner Bros. pats someone accused of grooming children and assaulting people on the back and asks people to see him as a virtuous superhero? The third option (which is also the title of a good book by Vince Flynn) would be a huge blow for a movie studio already on the ropes from a string of flops and abandoned projects. I think option two is the most likely outcome, and this is what I’ve been predicting for a while: Michael Keaton will be the face of the movie as far as the marketing is concerned, and the advertising for The Flash will be all about Batman. This would be smart because it not only removes Miller from the public’s perception of the film, but it supercharges the nostalgia factor of seeing a beloved actor/character pairing again, and it reminds everyone of the Batmania craze of 1989. I don’t know if they’d go this far, but imagine them retitling the movie; it’s almost a shame that Batman Returns is taken. If there are reshoots, they’ll probably be to beef up Batman’s role.

Which option do you think Warner Bros. Discovery will use? Can Ezra Miller’s stain be blocked out by the Shadow of the Bat? Is Grant Gustin clearing room in his safe for the cash they offer him once this movie is released and Zaslav can be rid of Miller for good? Let us know in the comments, and stay tuned to Geeks + Gamers for more DC trials and tribulations!

Option 2 is the most likely. I would prefer to see option 3, and see Miller completely removed from Hollywood and thrown in prison, but they can’t do that and hope to make some of the money back. Shelving Batgirl because it was so bad, and every other movie they make is a flop, they are likely desperate for a win, even if it means it being a mediocre win.

They’ll likely remove Miller from as much as possible, and keep him at a distance. There are a lot of rumors that the reason he isn’t being thrown out yet is due to possible dirt he has on movie executives and their Casting Couches he has been to. If that is the case then letting law enforcement take him and this being a major public case would look bad for all the executives in charge and beyond. He could spin this to his favor and say the reason he is so mentally unstable is due to the years of abuse he suffered under those same executives.

Just speculation from rumors, but with all we know about Hollywood and how its Pedo rings work, it seems like a very realistic scenario.

Yeah, Gary was talking about that on Nerdrotic the other day. The whole Epstein thing proves it’s certainly possible. Although they may have a hard time keeping a lid on him if his actions continue. And now even mainstream entertainment media like Rolling Stone is detailing what’s going on.

It depends on if this lady and her kids are in one piece or not. The smallest is a year old. Trying to keep a kid that age unharmed and alive is a lot of work when you’re a good parent, which this mother isn’t. I think the studio is hoping to go with option two, but they’ll be forced to shelve it if something happened to any of those kids.

That’s true, and I fear for those kids most of all. He’s a wacko, but she sounds like she’s no better, letting her children be around this freak. Hopefully they get back to their father soon.