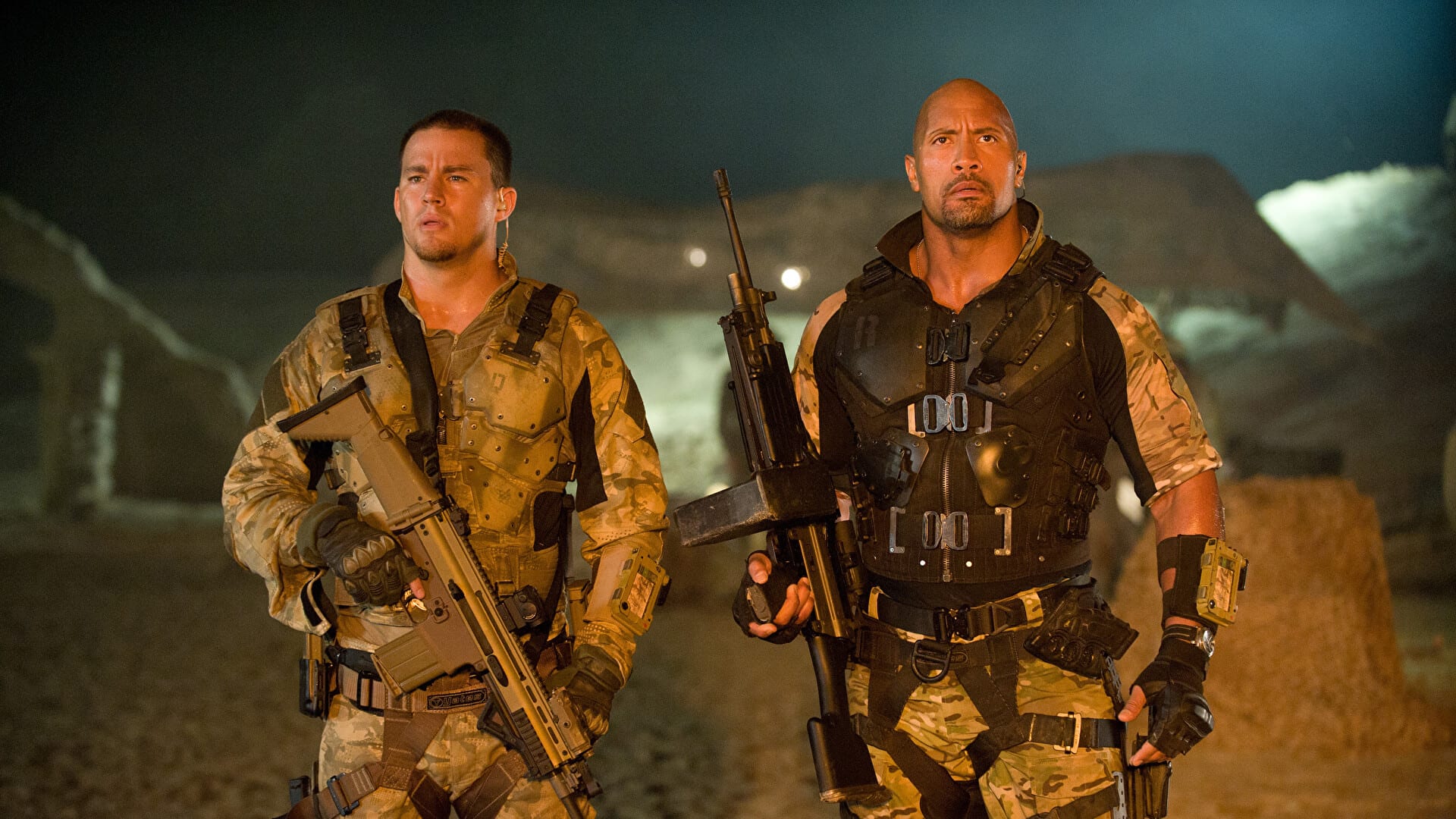 It looks like Paramount is about to say “Yo Joe!” once again. According to The Hollywood Reporter, a new spinoff based on the iconic Hasbro property GI Joe is in the works, this time featuring the character of Chuckles, an undercover specialist who has not been in the previous installments. The project – said to be an ensemble piece – joins the previously announced Snake Eyes spinoff, and will be written by Mission: Impossible – Ghost Protocol writers and October Road creators André Nemec and Josh Appelbaum.

With their history with various Paramount productions, they seem like the ideal writing team to help bring the Joes back to the big screen, and Chuckles represents the possibilities of the  franchise. Famed GI Joe comic writer Larry Hama imbued the characters with their own unique personalities that provided an almost unlimited cache of narrative potential. While the last attempts at bringing the Joes to the big screen had potential, it’s fair to say that something was lacking, regardless of some of the fun found in the movies. In the wake of Paramount’s recent troubles mounting in other productions such as the now-shelved Star Trek 4, I was a bit nervous that we would not get to see much in the way of franchise fare beyond the Mission: Impossible series and the aforementioned Snake Eyes film, which is set to be released in fall of 2020. It’s fantastic to see Paramount leaning into a franchise outside of the Mission movies, and I can’t wait to see how they will bring the further adventures of the Joes to the screen as development continues on these exciting films.

Are you excited for the expansion of the GI Joe franchise? What characters, aside from Chuckles, are you hoping will show up in the new film? Let us know in the comments and stay tuned to Geeks + Gamers for movie and TV news!

I hope Larry Hama has some influence on the writing. I would love to see a better story this time around.