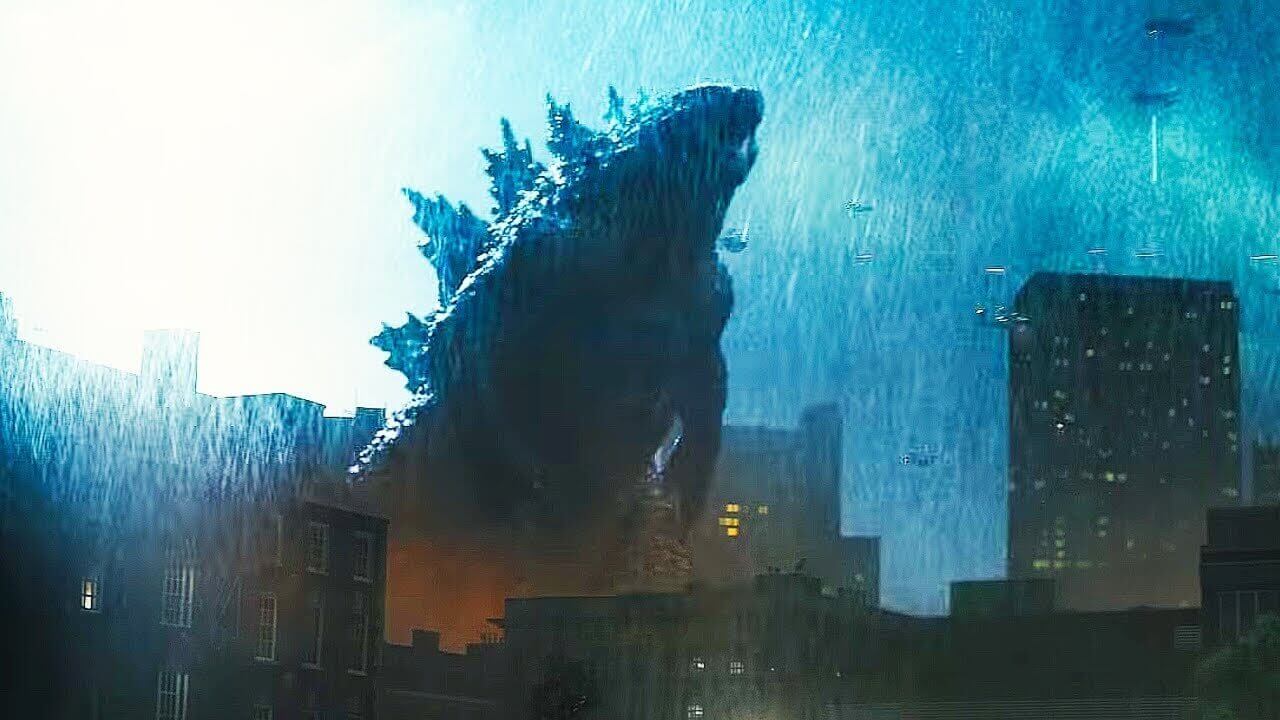 Every so often you feel like something was made just for you; I feel that way about this Godzilla: King of the Monsters trailer. I didn’t much care for Gareth Edwards’ Godzilla, and King of the Monsters looks like it wants to fix my big problem with it by delivering some great monster action. Gareth Edwards being replaced by Michael Dougherty goes a long way towards assuaging my fears in this area too; Krampus is a great horror movie – and a great Christmas movie – that sacrifices neither action nor character development. And if you grew up watching Godzilla movies as I did, this Godzilla: King of the Monsters trailer will make you smile as it unleashes some of Toho’s other big monsters. Seeing Rodan and Mothra rendered with beautiful modern effects is exciting, but nothing compares to the reveal of Ghidorah. His was always a marvelous design, and the improved visuals make him look every bit the terrifying threat he should be. I was also glad to see actors I didn’t know were in this movie (Charles Dance! CCH Pounder!). They’re continuing the notion that Godzilla is mankind’s protector, one of the more fascinating aspects of the 2014 film; I wonder what they’ll do with the others. Mothra was always the most benevolent of the Toho monsters, and Rodan – after their requisite initial fight – was a sort of sidekick for Godzilla; will they make them bad guys this time out? Or will they all team up to fight a greater enemy, a la Ghidorah, the Three-Headed Monster? It also seems the name given to the monsters has changed from MOTOs to Titans, which is a definite improvement. I’m all set for this one.

What did you think of the new Godzilla: King of the Monsters trailer? Are you excited for the movie? Do you think they’ll cut away from the monster fights to a Kindergarten class during nap time? Let us know in the comments and stick around Geeks + Gamers for more movie news!