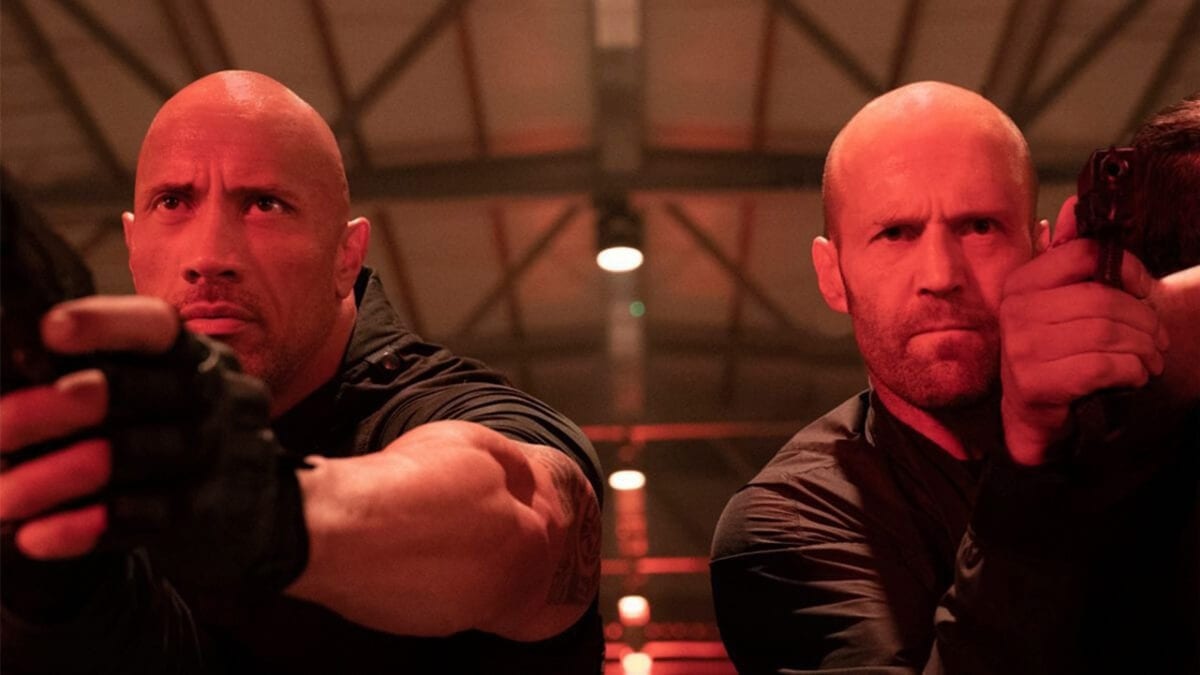 It’s been two and a half months since the first Hobbs & Shaw trailer, which means it’s about time for Universal to release another glimpse at the Fast and Furious spinoff, just in case there’s anyone who wasn’t sold on the concept the first time but could still be swayed. There’s plenty more footage this time, and a glimpse at various action scenes and plot points. That, as it happens, is the problem, because the new Hobbs & Shaw trailer is a textbook case of a second trailer revealing way too much. There’s your spoiler warning; if you’re still interested, check out the Hobbs & Shaw trailer below:

See what I mean? With the second Hobbs & Shaw trailer, the structure of the movie is pretty evident, some action sequences are revealed, and a few jokes are ruined. Was it necessary for us to see the fight that opens the trailer before watching the film? Did we have to know about Helen Mirren showing up as Shaw’s mother? Couldn’t they have waited to reveal that Shaw’s sister knows how to fight and has some neat action moments of her own? Did this trailer have to be a full minute more than most? But now that the bag is mostly catless, let’s talk about it. The first thing that jumps out is Hobbs organizing an army of spear-wielding Hawaiians to fight Idris Elba’s henchmen – after performing a dance the battlefield. I know this is a nod to the Rock’s heritage, and that’s cool and all, but it seems a little too outrageous, even in a flick that necessitates the suspension of disbelief to the extent that Hobbs & Shaw will. (This is assuming there’s a halfway rational explanation for “I’m a government agent trying to stop a terrorist from killing thousands of innocent people, but the only backup to which I have access is my brothers.”) Then there’s Elba referring to himself as “black Superman,” which might end up being the movie quote of the summer. And there’s plenty of Jason Statham being Jason Statham, breaking bad guy bones and looking cool doing it. I’ll still be there opening night, but I wish they’d left this Hobbs & Shaw trailer at the studio.

Did you like the new Hobbs & Shaw trailer? Do you think they revealed too much? Are you somehow still on the fence about whether or not you want to see this movie? Let us know in the comments and stick around Geeks + Gamers for more movie news and reviews!