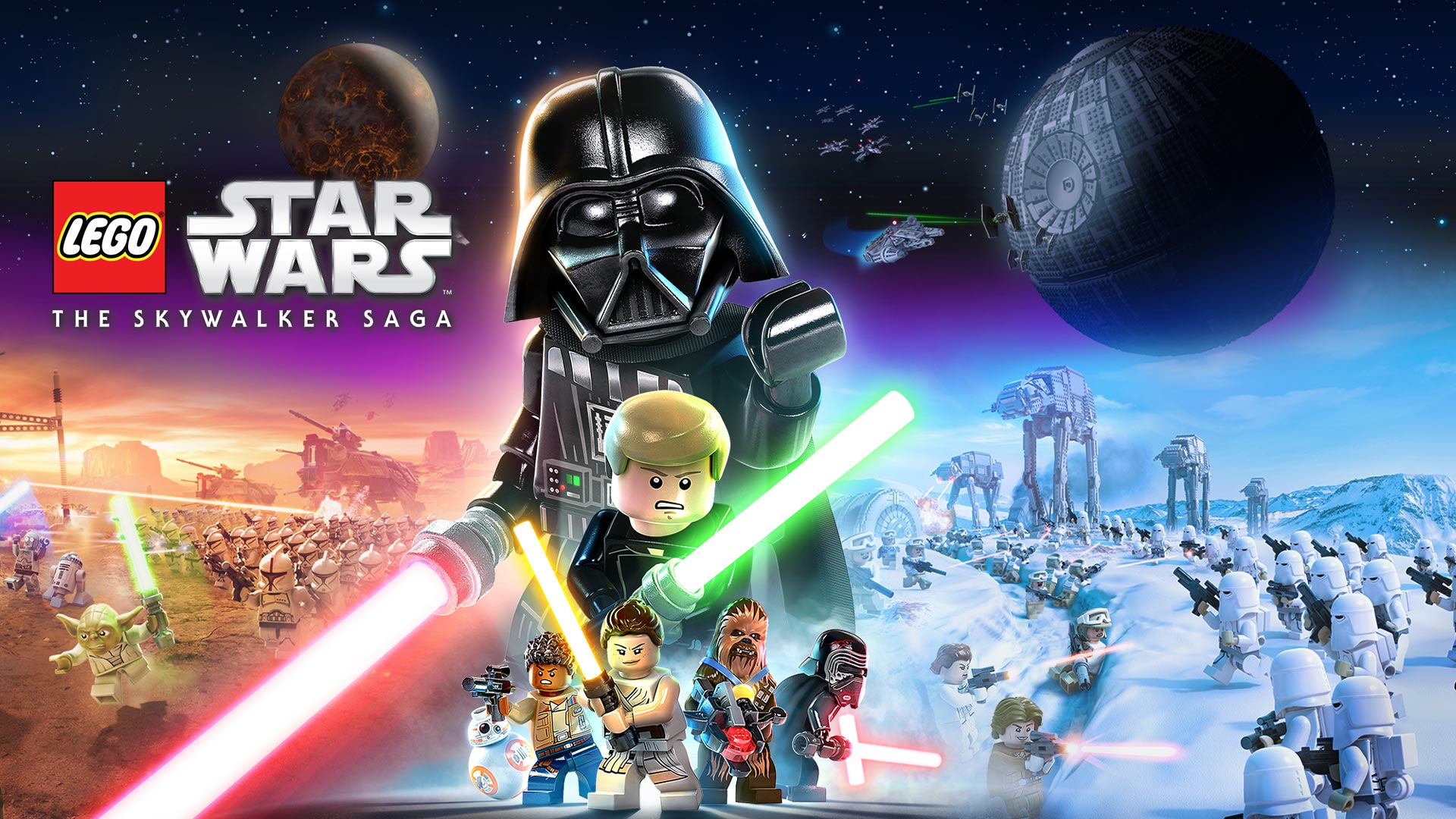 The video game LEGO Star Wars: The Skywalker Saga is coming out on April fifth of this year, and fans can’t wait, as it has been delayed for over two years!

The official Twitter page for the video game released two new images this past week. One features the droids on Tatooine, whilst the other image depicts a porg on Ach-to.

Get sand in your gears on Tatooine. #NoFilter #LEGOStarWarsGame pic.twitter.com/PwUf1HtTLk

What happens if the porg sees its shadow? Happy #GroundhogDay! pic.twitter.com/RWsIiO52uk

As we get closer to the game’s launch date, more images and videos are bound to be released!

Fans can get an exclusive Luke Skywalker Blue Milk Minifigure when they purchase the Deluxe Edition!

Today feels like a blue milk kind of day! Don’t miss out on the EXCLUSIVE Luke Skywalker Blue Milk Minifigure when you purchase the Physical Deluxe Edition of the game! #NationalLEGODay #LEGOStarWarsGame pic.twitter.com/apItRjAagb

Will you be playing LEGO Star Wars: The Skywalker Saga on April fifth?