New Mafia Series in the Works at Showtime 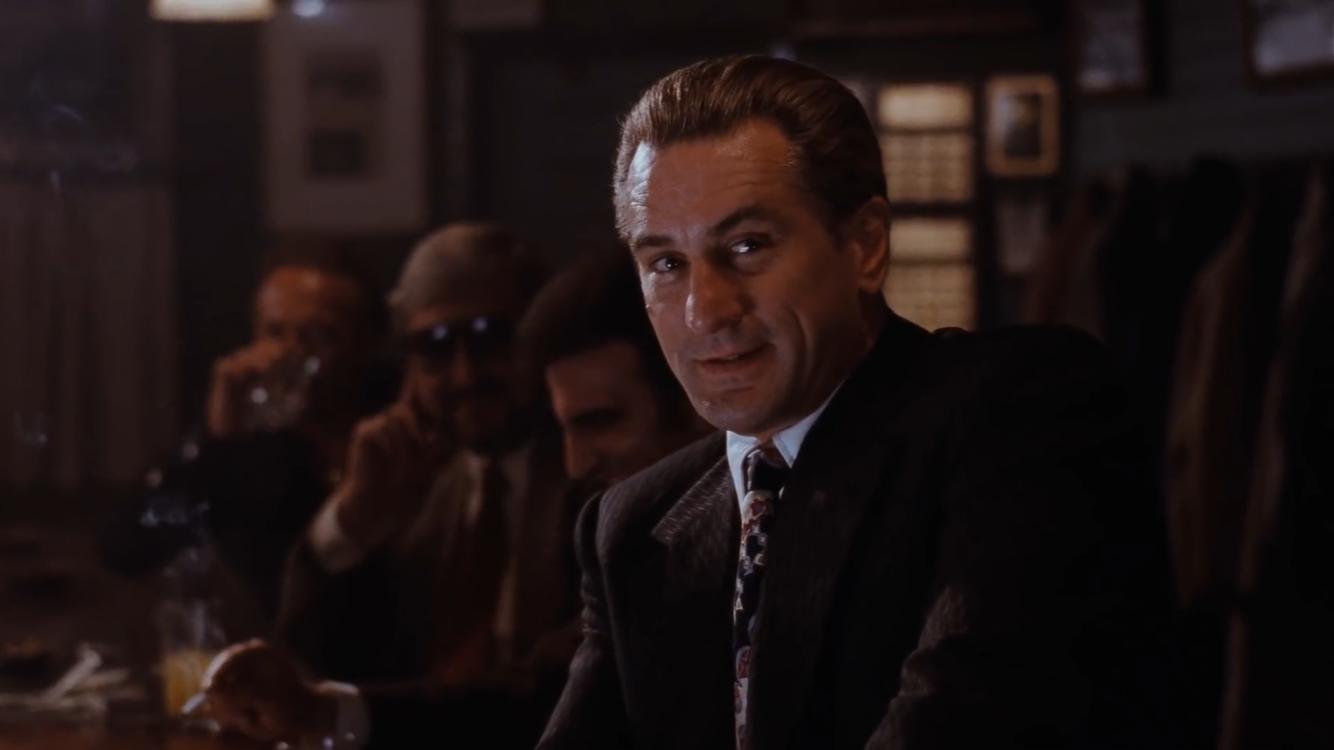 Showtime is getting into the gangster business. Deadline exclusively reports that Brian Grazer, Terence Winter, and Nicholas Pileggi are developing a crime series for the network, focusing on “Pileggi’s in-depth chronology of organized crime in America… as seen through the eyes of the mafia’s[sic] First Family.” The creatives behind this show are from good gangster stock. Terence Winter created the HBO series Boardwalk Empire and was an executive producer on The Sopranos, while Nicholas Pileggi wrote the true crime books Wiseguy: Life in a Mafia Family and Casino: Love and Honor in Las Vegas, on which Martin Scorsese’s classics Goodfellas and Casino were based; Pileggi also co-wrote those films, as well as produced Scorsese’s The Irishman and Ridley Scott’s American Gangster. Brian Grazer, while not as cinematically mobbed up as his co-producers, was an executive producer on 24, Empire, and Arrested Development, and produced many great movies (Night Shift, Kindergarten Cop, Ransom, Apollo 13, etc.).

This is fantastic news. I love Mafia stories, and the real-life history of La Cosa Nostra is fascinating. Goodfellas is one of my favorite movies, and Casino is not far behind; I’ve read Pileggi’s two books, as well; Wiseguy is just as riveting as Goodfellas, although Casino drags in parts (Scorsese presented these sections briefly in the movie, and was right to do so). I also loved Boardwalk Empire, at least until the boring, useless, unsatisfying final season. I’m not sure what they mean by that description, though. Are they going to do a TV – albeit premium TV – version of Wiseguy and Casino? I hope not, as there would be little point in doing so when Scorsese’s amazing films exist, aside from using the different historical figures’ real names. I think it’s more likely they’re talking about Pileggi’s crime reporting, which he did before writing his books. That’s an area ripe for dramatization, and I’m sure they can get a nice, long run from all those stories. Another mystery is who the “First Family” of the Mafia is. I would assume that refers to one of the Five Families (Goodfellas was about members of the Lucchese family); I would guess the Genovese family, which has always been the most powerful – unsurprising, as it is descended from Lucky Luciano. I hope this doesn’t take too long to come about, because I’m already twitchy with anticipation.

Are you interested in this Mafia series? What’s your favorite gangster movie? Is there any chance of getting Christian Slater back to play Lucky Luciano? Let us know in the comments and stay tuned to Geeks + Gamers for more TV news!