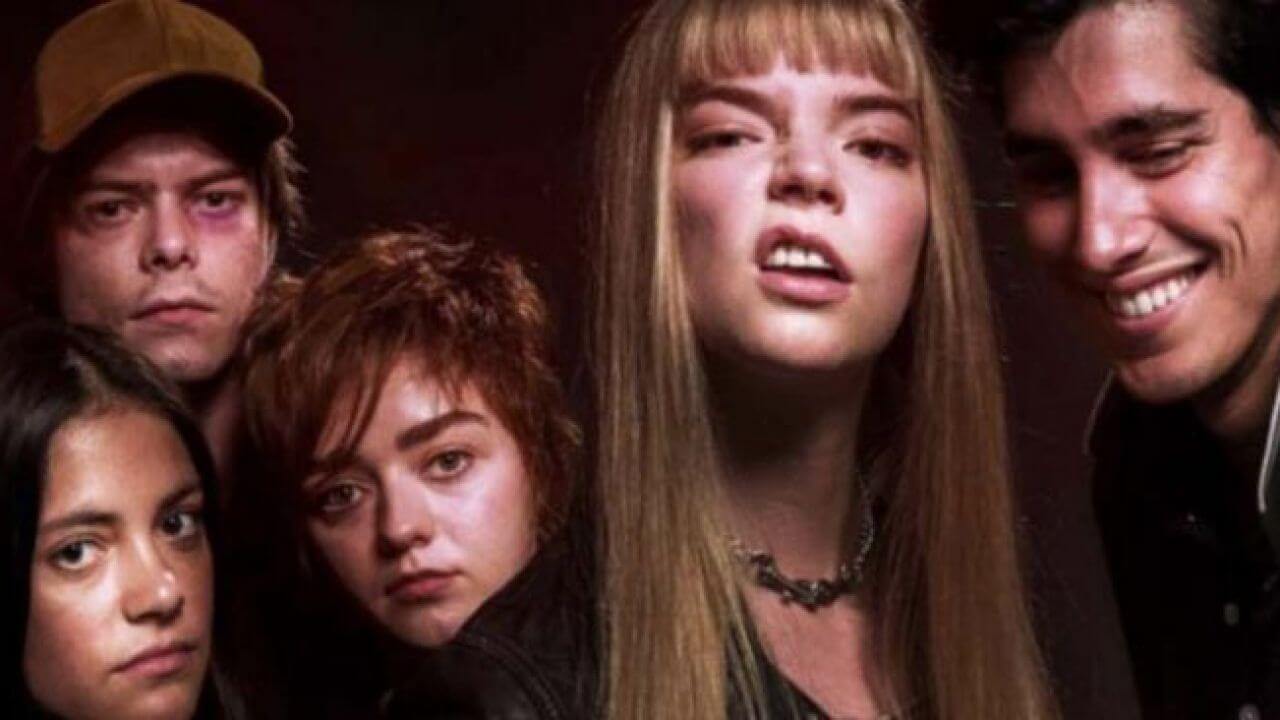 The New Mutants trailer opens with Alice Braga’s Dr. Reyes questioning Danielle “Dani” Moonstone about what happened to her. We see flashbacks of Dani and her brother running, an explosion erupting behind them. Reyes tells her that she survived because she’s different and promises her that she isn’t alone. Dani is quickly introduced to the other mutants Rahne (Wolfsbane), Sam (Cannonball), Roberto (Sunspot, this being the character’s second screen iteration after being played by Designated Survivor’s Adan Canto in X-Men: Days of Future Past) and Iliana (Magik.) The three describe what happened the first time they used their powers, Iliana seeming almost pleased with the fallout from her abilities. From there, we see Dani outside as Illana tells her that this isn’t a hospital; it’s a cage. As they are forced to live through their greatest fears, the trailer ends with them banding together to survive in a scene that is perhaps appropriately reminiscent of the early X-Men films.

Right from the start, New Mutants was said to be a horror take on the X-Men series, once again doing something unique, much in the same way Deadpool and Logan had. However, with all the behind-the-scenes upheaval, I wondered whether the film would ever come to the screen. The Disney-Fox merger merely shed further doubt on this property for me. I’m really pleased with what this trailer has presented here, as it very much delivers on what was originally promised. Although it’s unlikely we’ll get to see Boone’s original plans for the trilogy, the cast and crew put a lot of work into this project. So, regardless, I’m glad their work will finally be seen when the film arrives in theaters on April 3rd.

Are you glad this film is finally coming out, or are the New Mutants old news at this point? Let us know in the comments and stay tuned to Geeks + Gamers for more mutant news!