New Planet of the Apes Film Coming from Wes Ball 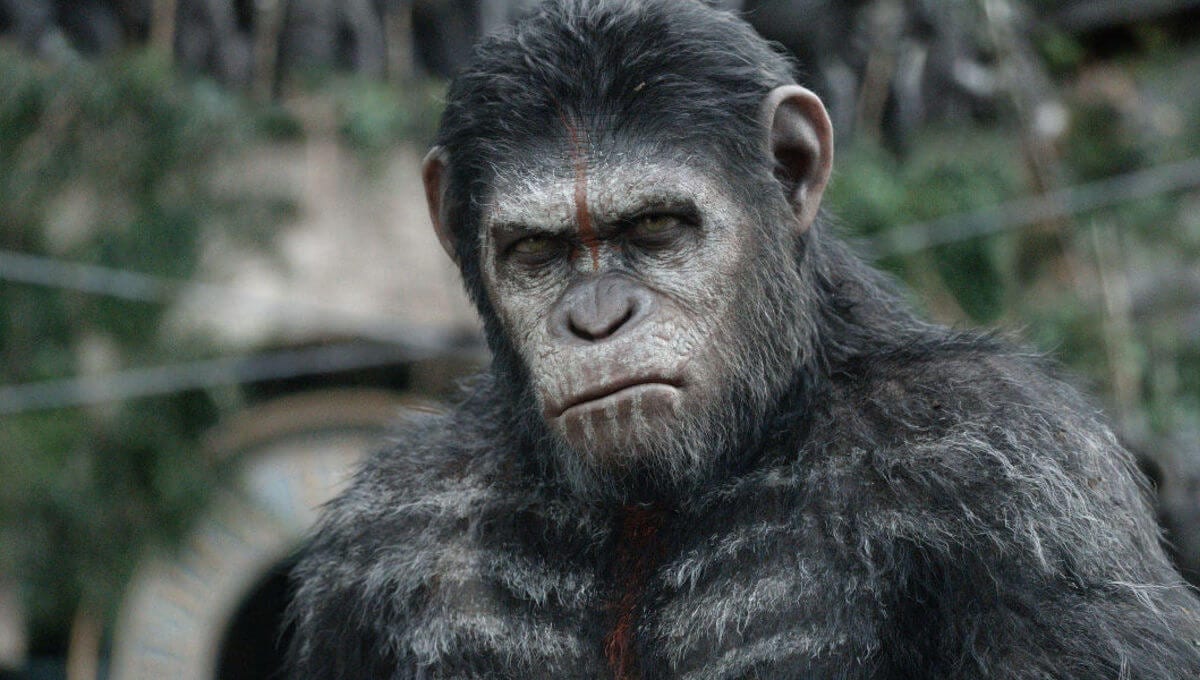 The most recent Planet of the Apes trilogy concluded in 2017, with Matt Reeves’ excellent War for the Planet of the Apes. In my eyes, this ended one of the greatest movie trilogies ever created and emotionally satisfied me to the point that I never really desired a followup. Today, it was reported that The Maze Runner trilogy director Wes Ball would be taking the reins of the Planet of the Apes franchise, with a new film in development.

Would I be as jazzed about this if it weren’t for the director? Probably not, but I absolutely adored the Maze Runner series, and Ball’s eye for not only breakneck action set pieces but also ensemble casts and emotion really fires me up for what will hopefully be the beginning of a new run of Apes films. Wes Ball has a keen eye for visual effects as well; all three Maze Runner films were filled with effects shots, and it’s impressive how much they accomplished on their budgets. It would be cool to see what Ball can do with these Apes as characters, and how he’ll depict their world this time around. It’s unclear as to whether or not this will be a sequel to Reeves’ films or if it will be a straight reboot. I’d personally rather a reboot, as that trilogy ended perfectly for me. I’d also like for Wes Ball to be allowed to start anew so he’s not shackled by a previous interpretation. Either way, this is great news, and I’m excited to hear more as this story develops.

What do you think about Wes Ball’s new Apes project? Let me know in the comment section below! Stay nerdy, everyone!