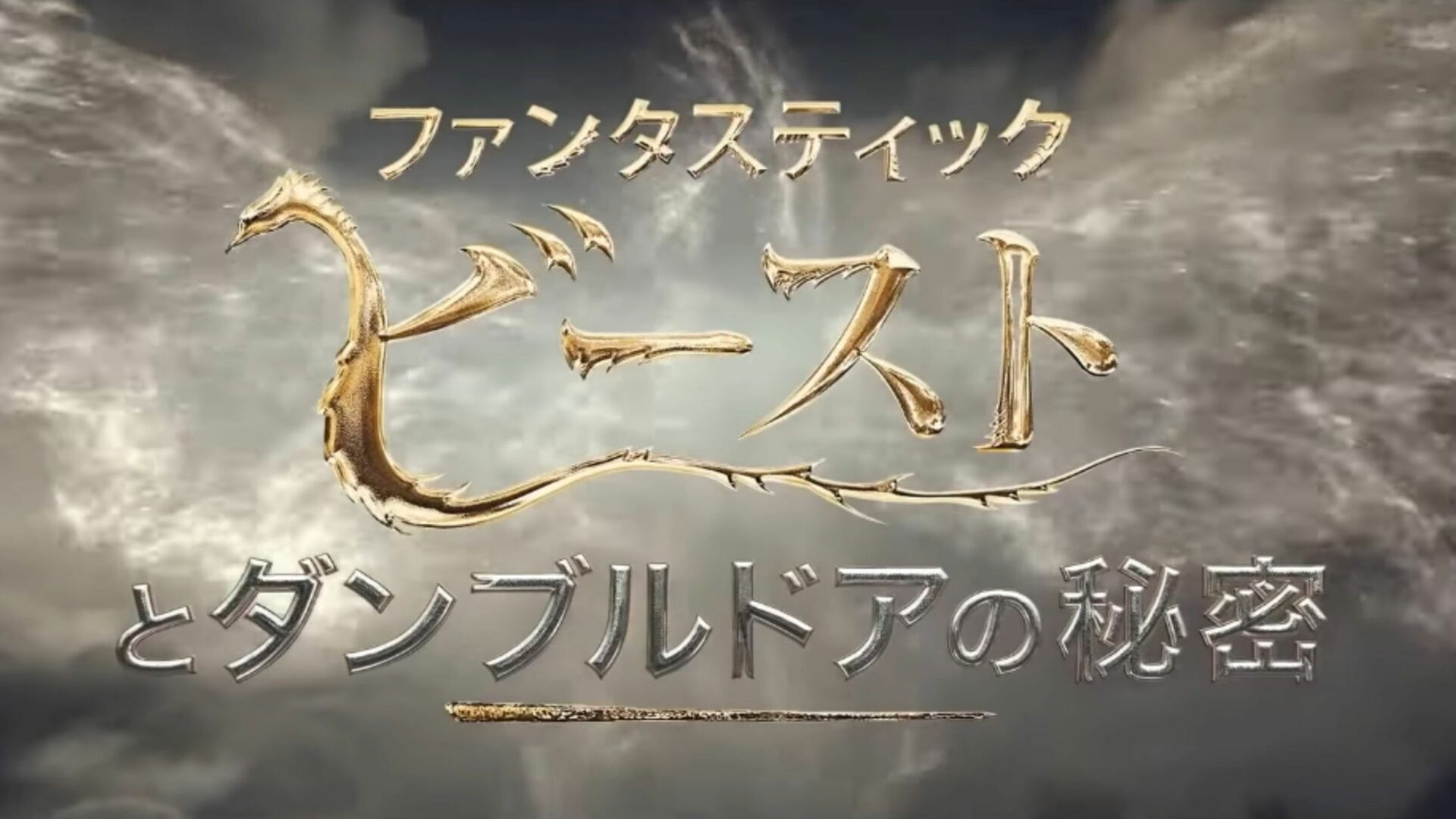 Apparently, Warner Bros. believes that the English do not care about “missing in action” Tina Goldstein or various other scenes that are completely new in this recently released international trailer for Fantastic Beasts: The Secrets of Dumbledore. Surprisingly, some of my theories were correct, including the use of a portkey! Check it out below!

Let’s dive into breaking down this international trailer.

The trailer opens with Newt and what looks like Theseus (or even Bunty) staring at Hogwarts School of Witchcraft and Wizardry whilst John William’s “Hedwig’s Theme” is playing in the background. This is, yet again, very similar to the English trailer; however, this sounds exactly like Williams.

We see Theseus and Newt pop up from the ground; Theseus has some sort of creature around him. We see the same shot of Hogwarts, a snitch, and a Gryffindor Quidditch player.

We see a scenic view of a snowy Hogsmeade with a young Albus Dumbledore and Minerva McGonagall. It will be interesting to find out why McGonagall is even in this series. J.K. Rowling published a biography on McGonagall back in 2015, and none of it included any interaction with Grindelwald.

We see an old Albus Dumbledore, followed by a young Dumbledore, but with a new scene, a young Albus staring at the portrait of his dead sister, Ariana Dumbledore – the very same portrait we see in Harry Potter and the Deathly Hallows Part 2 that leads Harry and his friends back into Hogwarts.

We see more scenes of magical creatures, the bowtruckle and niffler appearing out of Newt’s case, and, yet again, Theseus and Newt dancing with what looks like giant scorpions.

The trailer continues, and more flashes of Grindelwald’s followers and his symbol appear. We see Grindelwald’s “Wanted” sign in Hogsmeade and another new image of what appears to be Grindelwald looking into Yusuf’s mind. I’m not sure what side Yusuf is on, as we see him with Grindelwald and his followers, as well as Dumbledore’s friends. He could be under the Imperius curse.

This trailer also shows the same interaction between Albus and Grindelwald, with the latter saying he will “burn down their world.”

We see that Jacob has agreed to go with Lally, as she apparates with him to (we can only assume) join the others. We then see Jacob appear on a train alone, this time with green flames all around and what looks like a fireplace behind him; he may have used floo powder. When Newt hugs Jacob, he then says, “You know me, pal; I can’t pass up a good portkey.” This leads me to another assumption that it is either floo powder, a portkey, or a completely different scene following Lally apparating, as she is no longer there when Jacob appears. She is, however, on the train with them in the next scene.

Newt says, “To save our world, each of us has a role to play.” It is clear that Newt has indeed picked a side after the events of the second film. We then get flashes of the “team”: Theseus, Bunty, Yusuf, Lally, and Jacob.

We see Jacob in a suit, presumably at the same dinner party that we saw in the previous trailer. He whips out a wand!

We see Bunty in the room of requirement again, with various suitcases. We get another glimpse of Lally and Theseus fighting other wizards.

And then the moment we’ve been waiting for: a glimpse of Tina Goldstein! A new photo of Tina is in Newt’s case, along with a postcard of Paris (it appears to be the same postcard we saw in the second film), a ticket stub from the boat Newt took to New York, and some magical creatures sketches!

We get another shot of the Room of Requirement with Bunty and Albus. We see Newt and Theseus yet again struggling with some magical creatures and Lally at the dinner party casting spells whilst Queenie and Yusuf and the rest of Grindelwald’s followers walk away. At this point, I’m thinking Yusuf has indeed been possessed under the Imperius curse. We see Jacob again in his suit.

We get a new voiceover of Credence saying, “He’s not here for you; he’s here for me,” as buildings explode and we see Credence in the middle of a road. We quickly see the blood pact again and Albus kneeling over an unconscious Credence on what appears to be the same road. It also looks like Albus is holding his Deluminator.

We see more of the duel between Albus and Grindelwald in this trailer, so we can assume the blood pact is broken at this point. Grindelwald is wielding the elder wand that eventually will be in the possession of the Albus we are more familiar with in the Harry Potter films.

Albus says, “I drew my wand, which was even more foolish.” The trailer ends with Theseus, Newt, Lally, and Jacob in the Great Hall at Hogwarts, surrounded by students. I’m sure there will be various theories to understand how Jacob can even see Hogwarts, let alone be in it!

Fantastic Beasts: The Secrets of Dumbledore arrives in theaters this April. It is the third film out of what should be a five-film saga.

What are your thoughts on this trailer?

I am against 3 points for Hufflepuff. I am told I am in ravenclaw and we should get the points instead