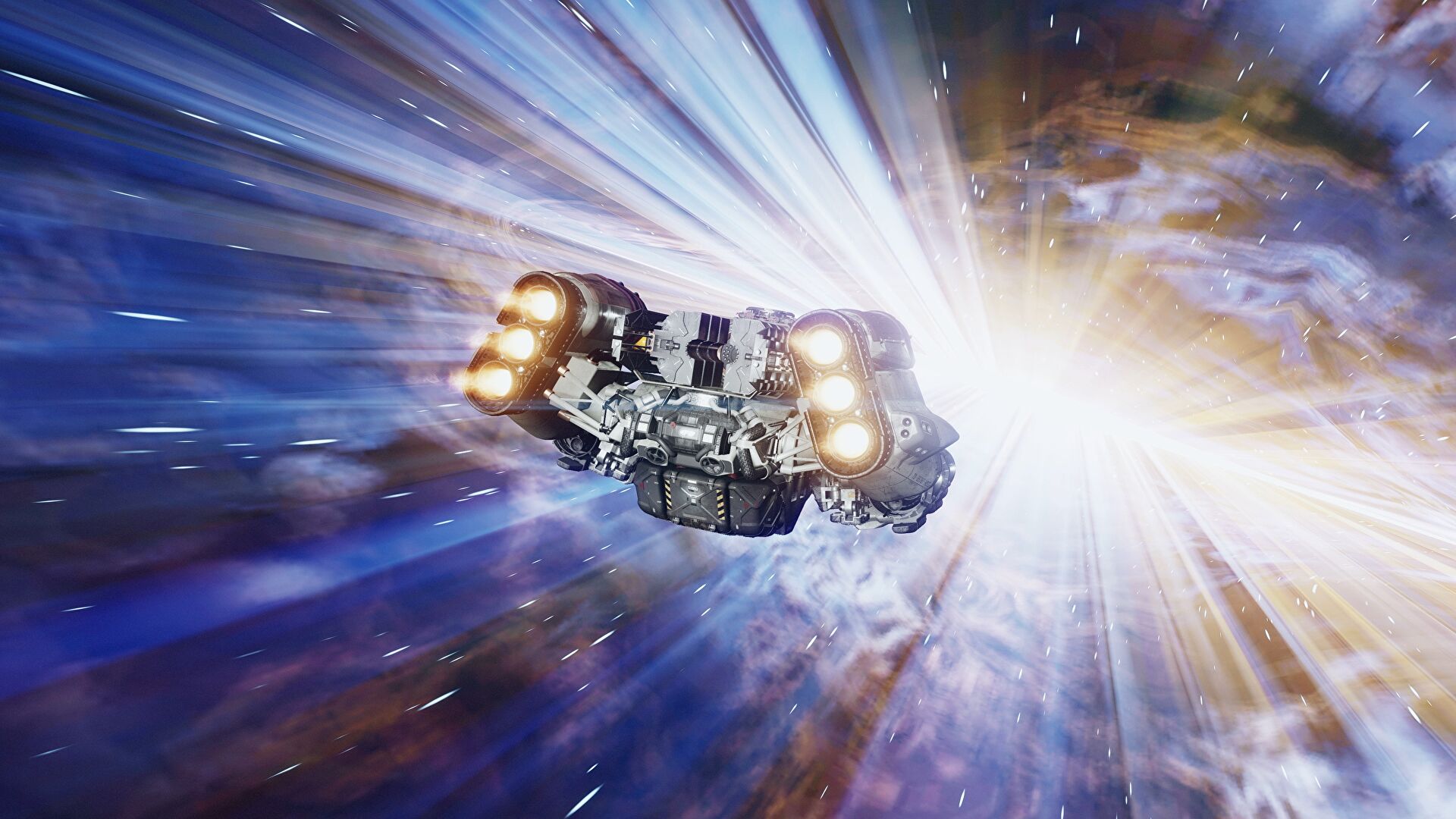 A new interview between Todd Howard and IGN clarified a surprising number of details regarding Bethesda’s upcoming open-world sci-fi RPG Starfield. While Todd has been known to exaggerate, some of the things he shared seem very plausible and intelligent.

“I should also add that we have done more handcrafting in this game, content-wise, than any game we’ve done. We’re [at] over 200,000 lines of dialogue, so we still do a lot of handcrafting and if people just want to do what they’re used to in our games, and follow a main quest, and do the questlines, you’re gonna see what you’d kind of expect from us. But then you have this whole other part of, ‘Well I’m just going to wander this planet, and it’s going to provide some gameplay, and some random content, and those kinds of things.’ Kind of like a Daggerfall would, if you go way back.”

So, like previous Elder Scrolls and Fallout games, Starfield will have a main quest and plenty of other quest chains featuring characters with their own story and game design that’s more directed. That’s not all that surprising, but it does put to rest the idea that Starfield is as freeform and aimless as No Man’s Sky. Howard also says Starfield’s main quest is more substantial than anything else they’ve done in the last couple of decades.

“It’s more quests, so it might be 20% more than our previous ones.”

Howard next talks about how hand-crafted and procedurally generated content will be clearly distinguished and separated.

“We’re also careful to let you know that’s what [that procedural content] is. So if you look at space, you know there are a lot of ice balls in space, so that was one of our big design considerations on this game is, ‘What’s fun about an ice ball?’ And it’s OK sometimes if ice balls aren’t- it is what it is. We’d rather have them and say yes to you, ‘Hey, you can land on this.’ Here are the resources, you can survey it, and then you can land and spend ten minutes there and be like, ‘OK, now I’m going to leave and go back to the other planet that has all this other content on it, and I’m going to follow this questline.’

In my Elden Ring review, I criticized the inorganic, almost formulaic feeling one can get with a game that so clearly distinguishes the more procedural side stuff and the hand-crafted main course. This formulaic pattern can often remind the player that they are, in fact, in a video game rather than a living, breathing, organic world. We’ll see if Starfield hides the formulaic trappings of open-world design that are all too common, even among the best. Despite all this, it is refreshing confirmation that the developers acknowledge and focus on the hand-crafted element of Starfield’s game design.

This information is provided without a direct quote, but IGN confirms that Howard told them this directly. If you remember the city-within-a-city nature of Oblivion‘s Imperial City, you realize the scope that New Atlantis will have. Of course, like I’ve been saying, if the city’s quality and content are lacking, size only means so much.

No Seemless Travel Onto the Surface of Planets

“People have asked, ‘Can you fly the ship straight down to the planet?’ No. We decided early in the project that the on-surface is one reality, and then when you’re in space it’s another reality.”

This is yet another feature that confirms Starfield isn’t quite as open-ended and “ambitious” as No Man’s Sky, probably for the better. While seamless landing on planets had many excited after watching the Starfield presentation, it’s good that Bethesda is focusing on hand-crafted material instead. Howard further states:

You Can Dock and Steal Other Ships

Okay, this one’s cool. Along with ship customization and combat, the player can effectively be a space pirate and steal other ships flying around space.

“But it’s not just dogfighting, like, the ship stuff includes – you can see it in the video – you can dock with other ships, you can disable them, you can dock, you can board it. There’s actually some quests that involve that. You can steal the ship, there’s dialogue in space, there’s starstations you can visit, there’s smuggling. All the things that we would want. And we’ll be showing some more of that later, but it’s a good chunk of gameplay that we think is really fun when it comes to playing this kind of sci-fi game.”

With these nice bits of clarification and added detail, Starfield has me more excited than I was after the initial presentation. There’s a clear focus on hand-crafted content, conscious avoidance of being too much like No Man’s Sky, and more ship features such as freely stealing other ships and the option to be a pirate. I look forward to playing Starfield when it releases in the early to mid-2023 window.

Why no comparison to Star Citizen as that seems to be the game closest to it in scope of concept?

Star Citizen is a valid comparison. I just didn’t want to compare a single-player RPG to something more MMO-like in its scope.