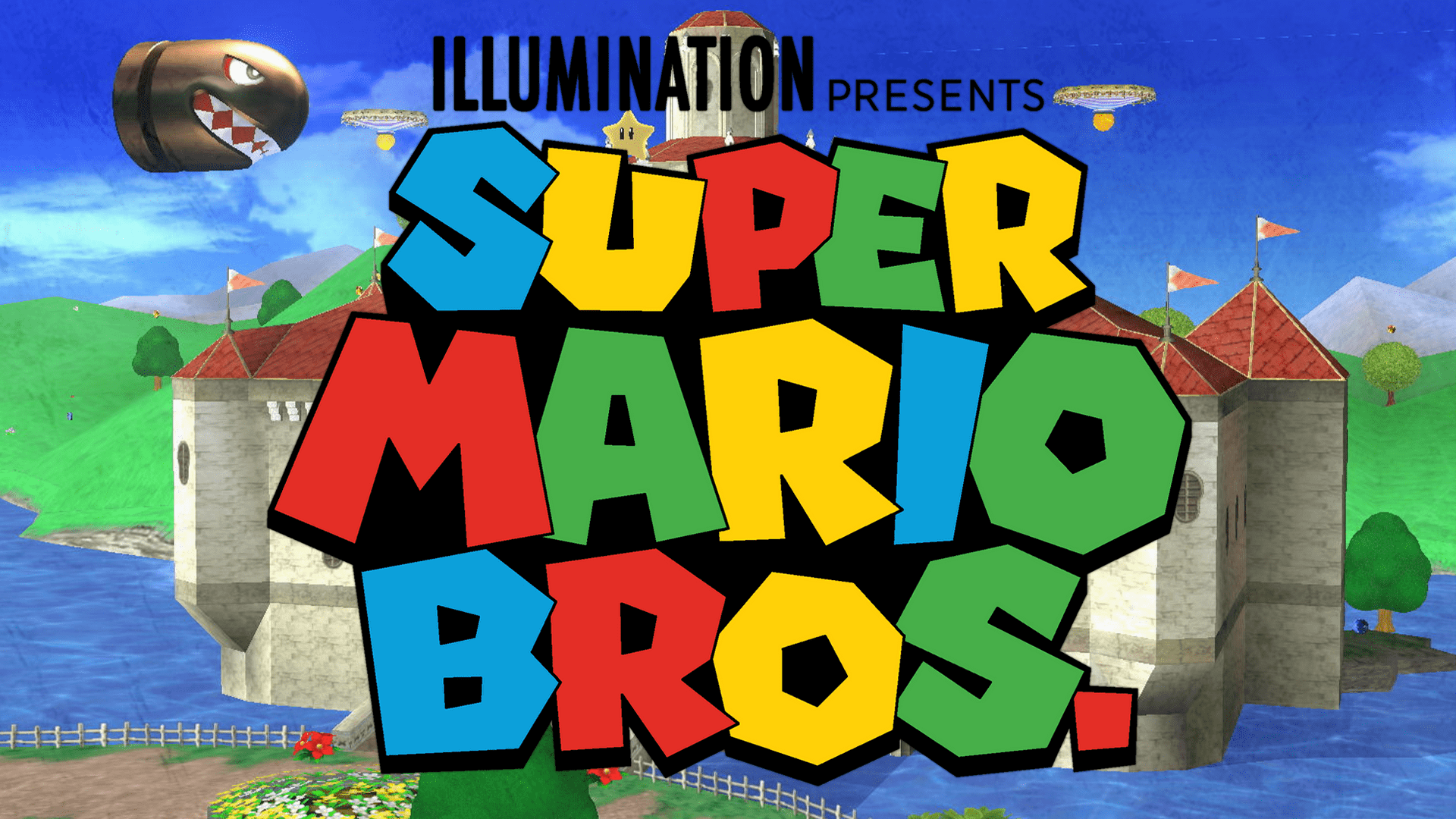 Thursday’s Nintendo Direct presentation came with a handful of surprises, but one of the most talked-about announcements had to have been the cast revealing for the new (untitled) Super Mario Bros. animated movie, slated to hit theaters next holiday season (2022).

The movie will be co-produced by the founder and CEO of Illumination Studios, Chris Meledandri, best known for his work on the Despicable Me franchise; alongside Nintendo’s very own representative director, Shigeru Miyamoto.

It was revealed back in August that Teen Titans Go! co-directors Aaron Horvath & Michael Jelenic were appointed to direct this upcoming Universal Studios film. The screenwriting role was given to Matthew Fogel, who is best known for his work on (2019) The Lego Movie 2: The Second Part.

Though we did not receive any footage for the upcoming film, Shigeru Miyamoto did announce the cast for the 2022 project: 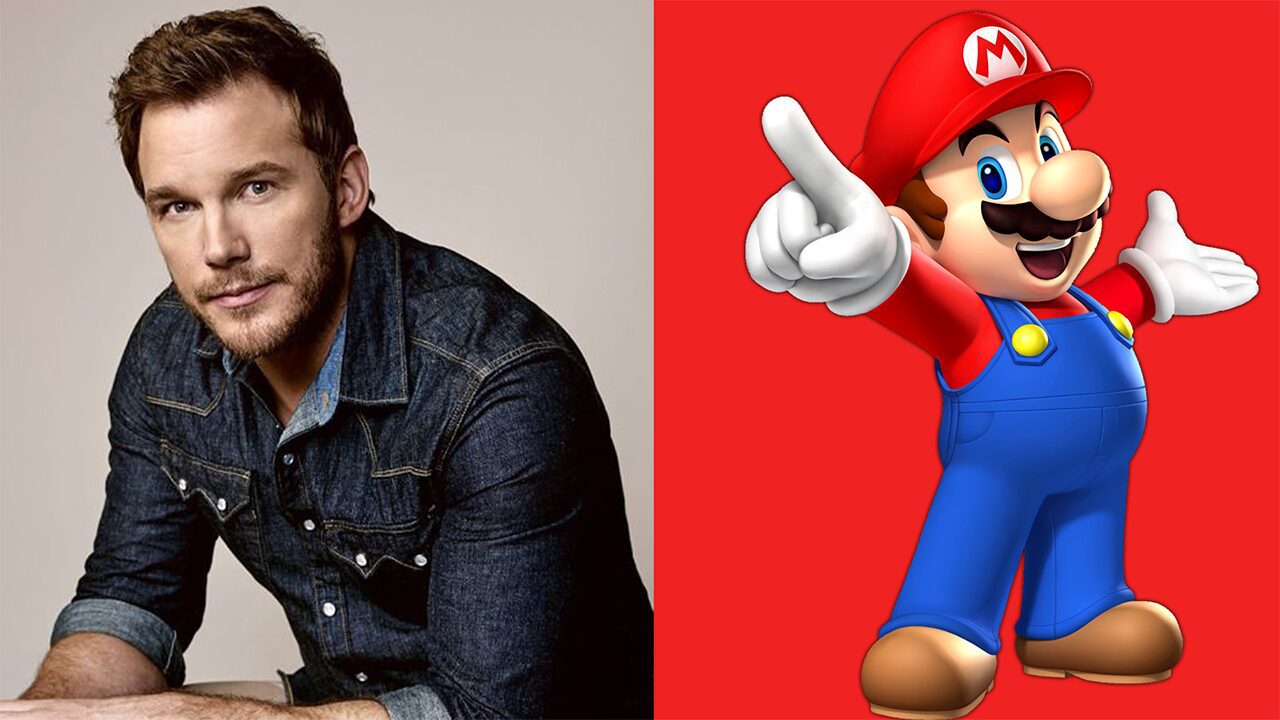 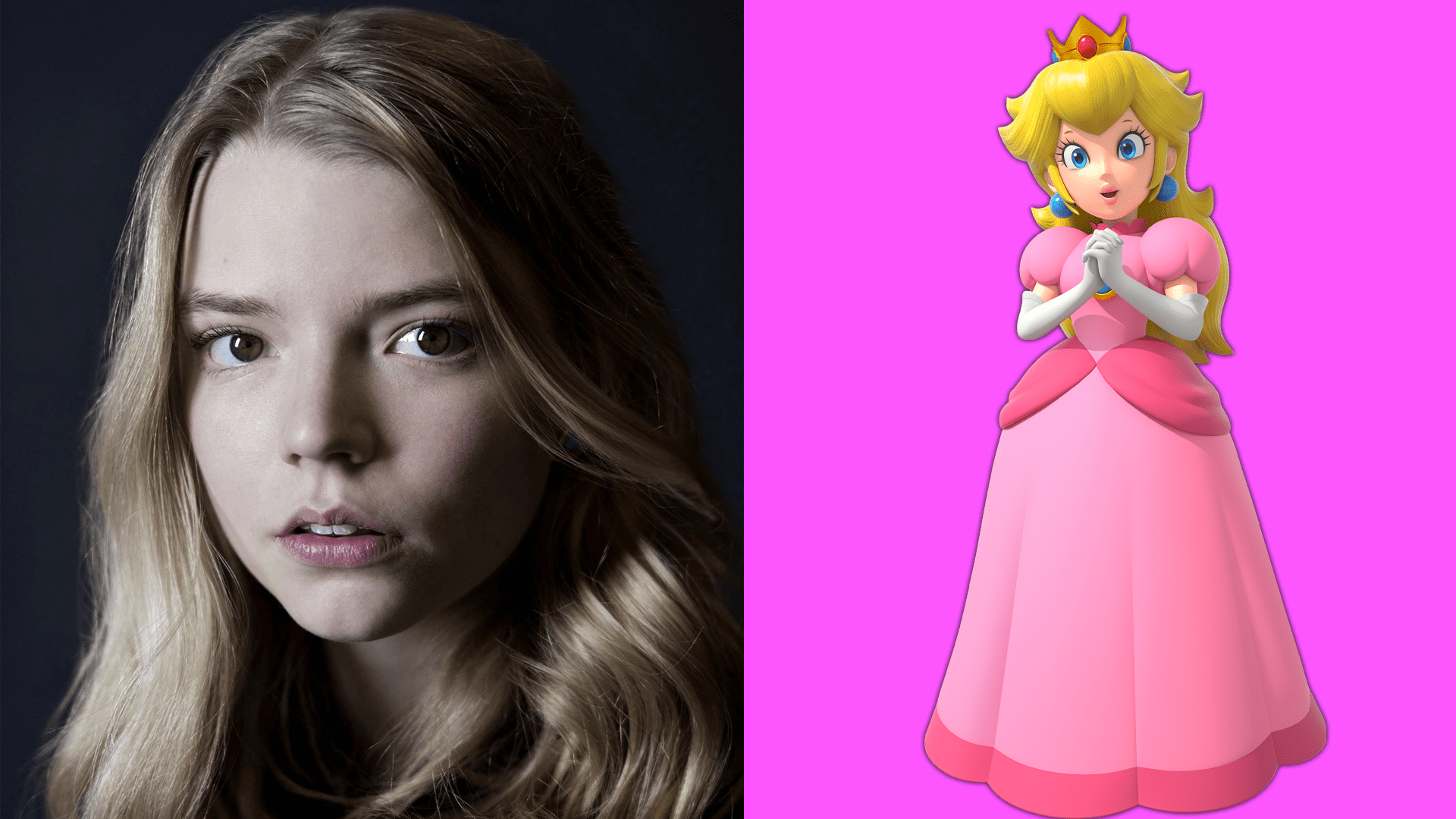 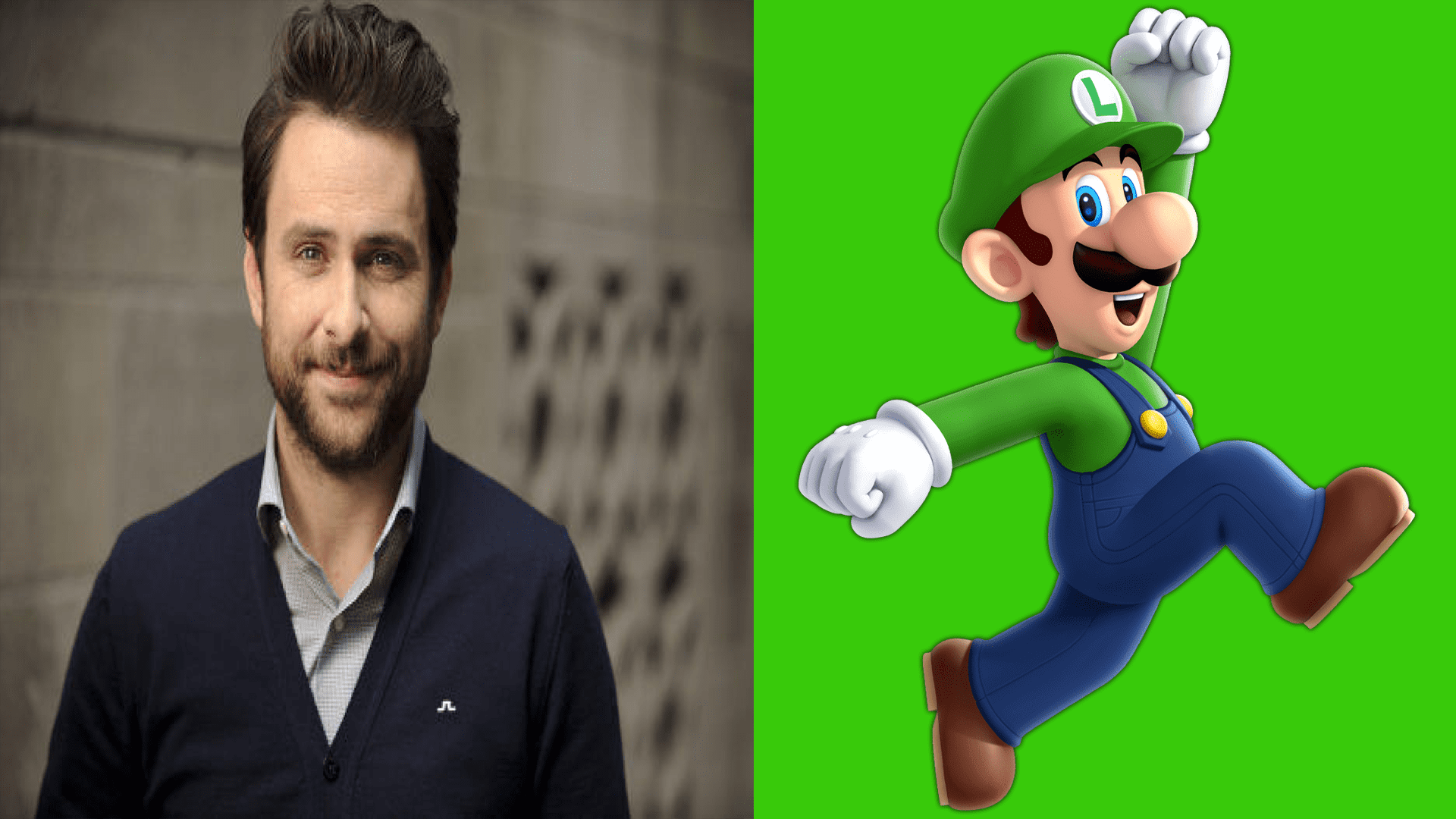 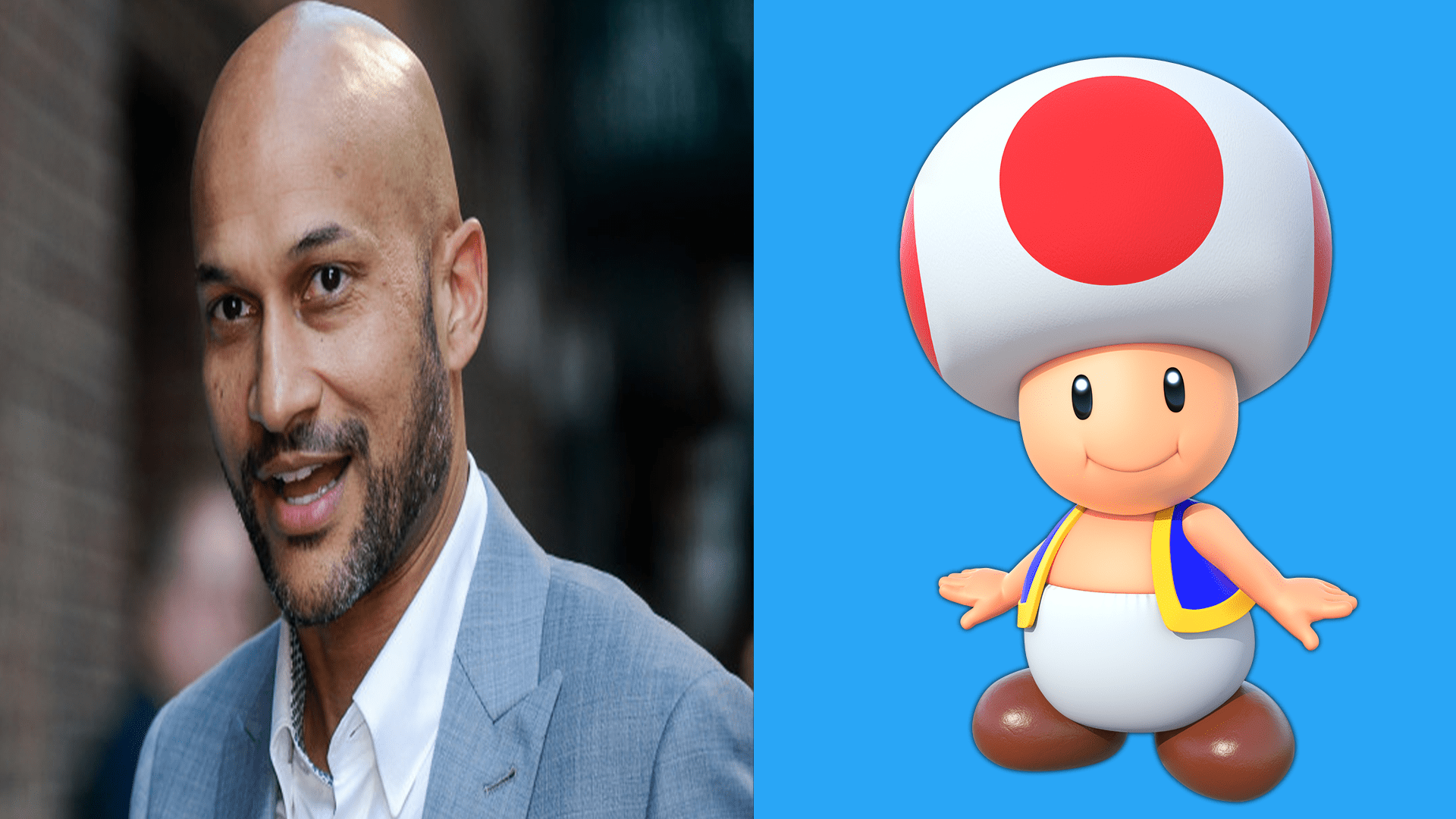 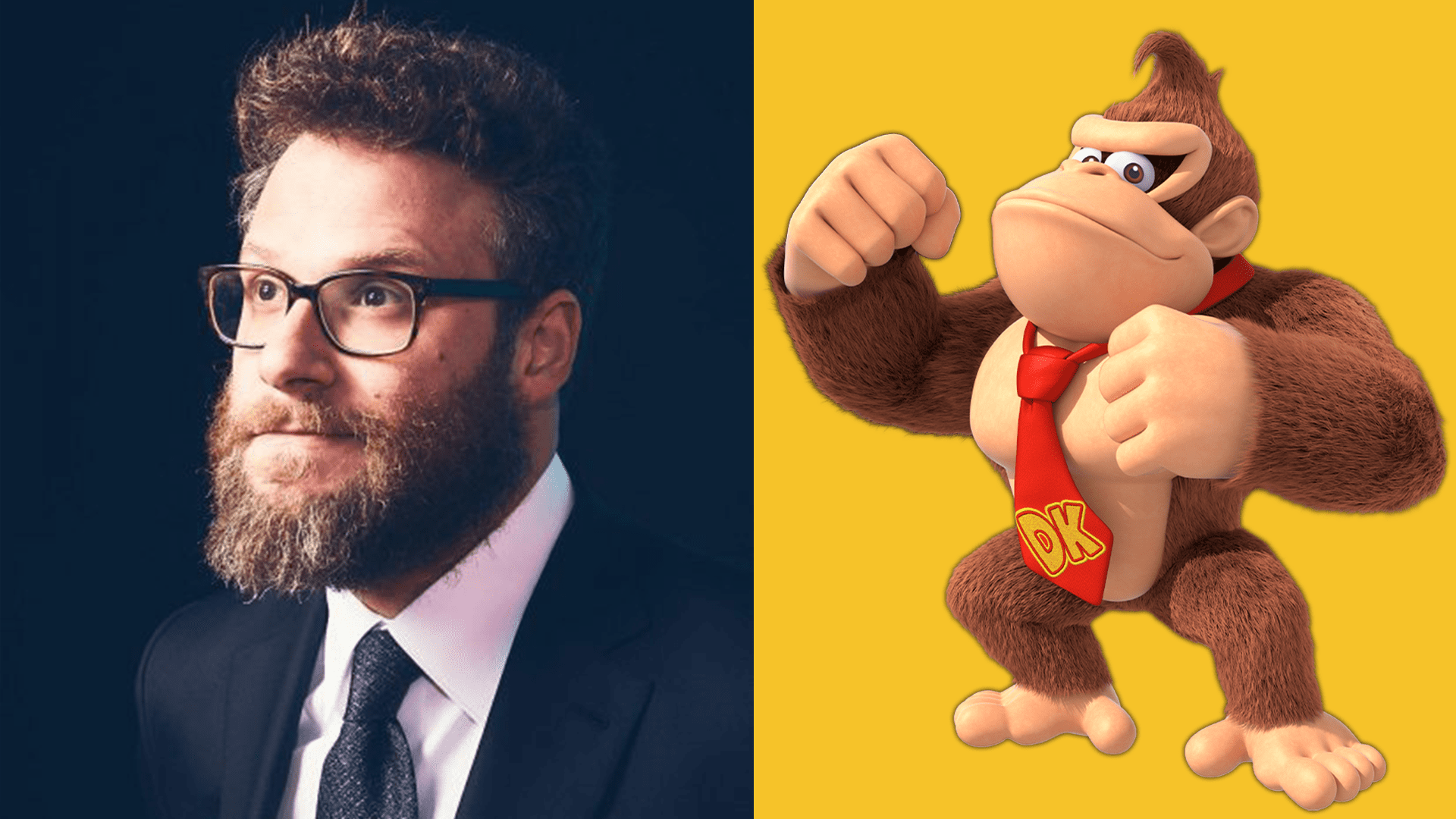 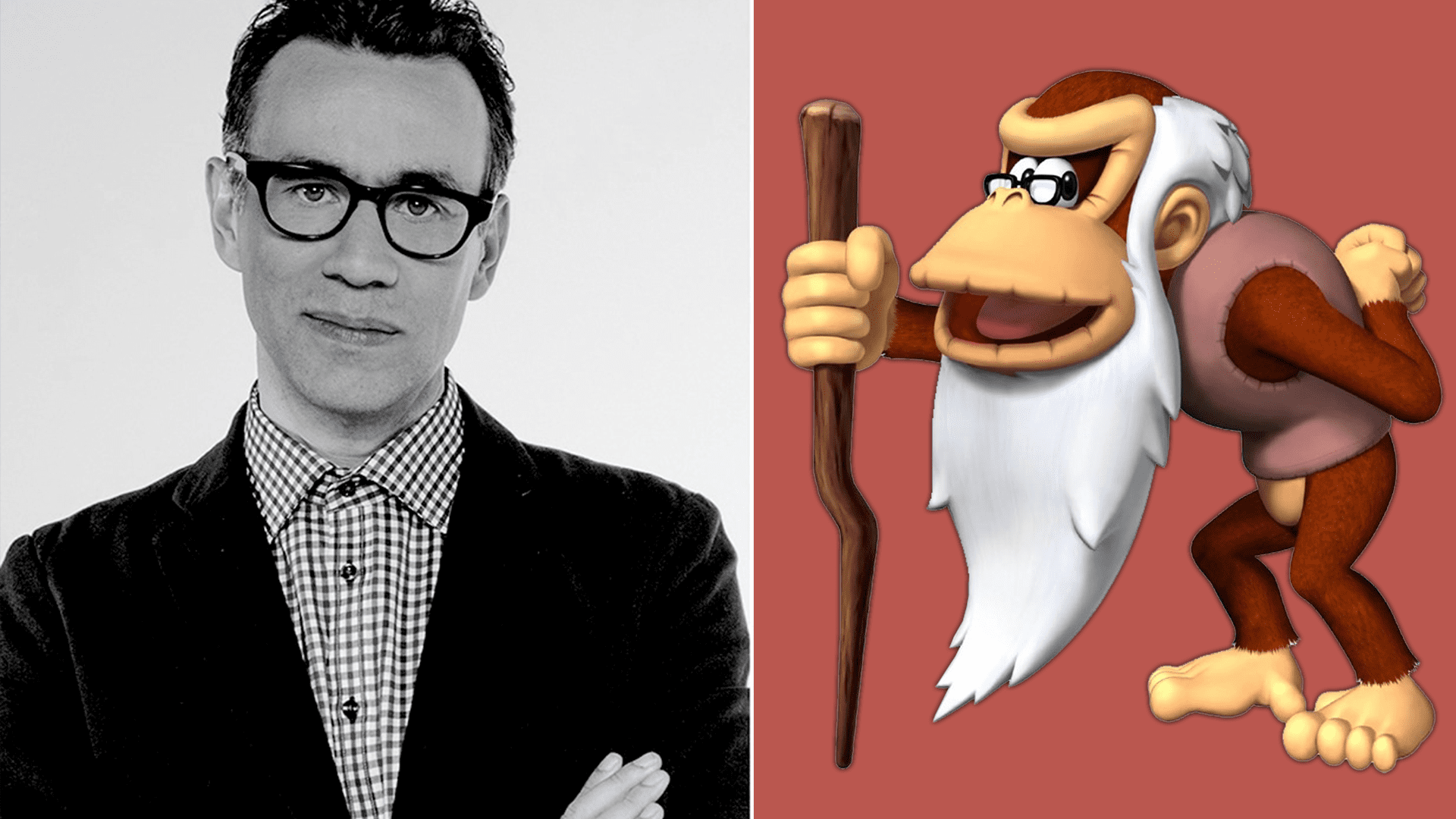 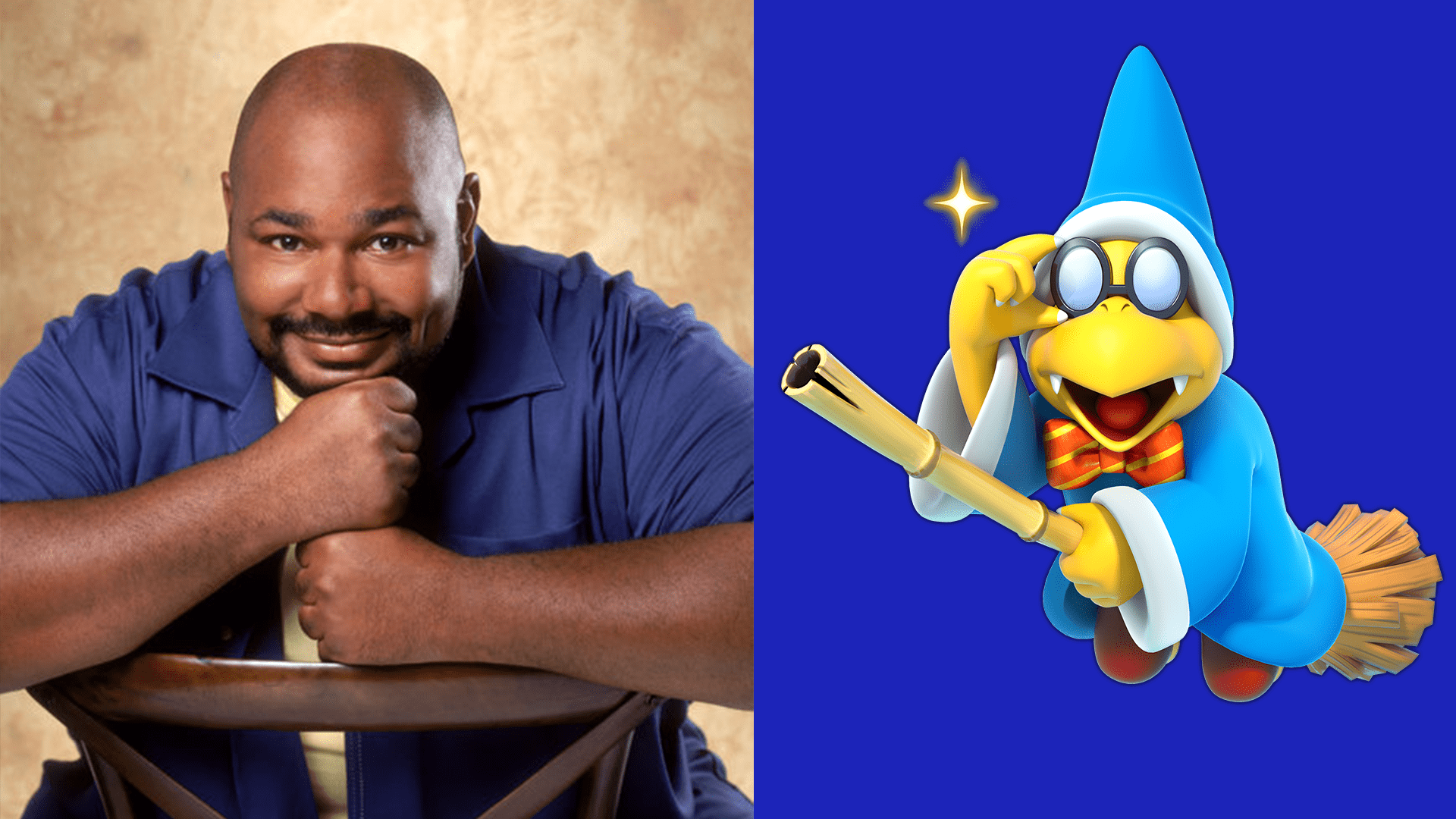 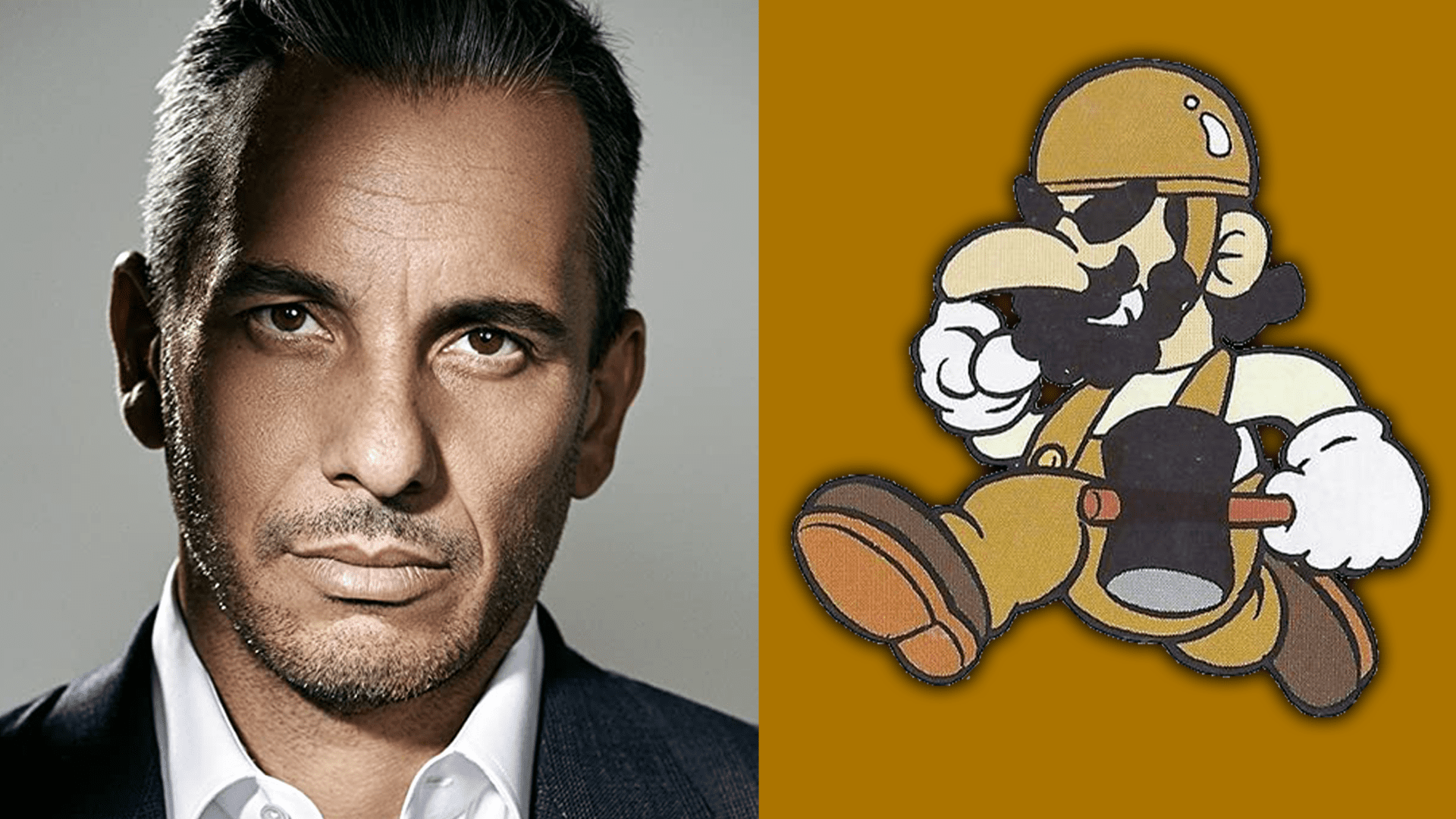 And Charles Martinet  (best known as the voice of Mario and other Nintendo characters) will appear in the movie in “surprise cameos.” 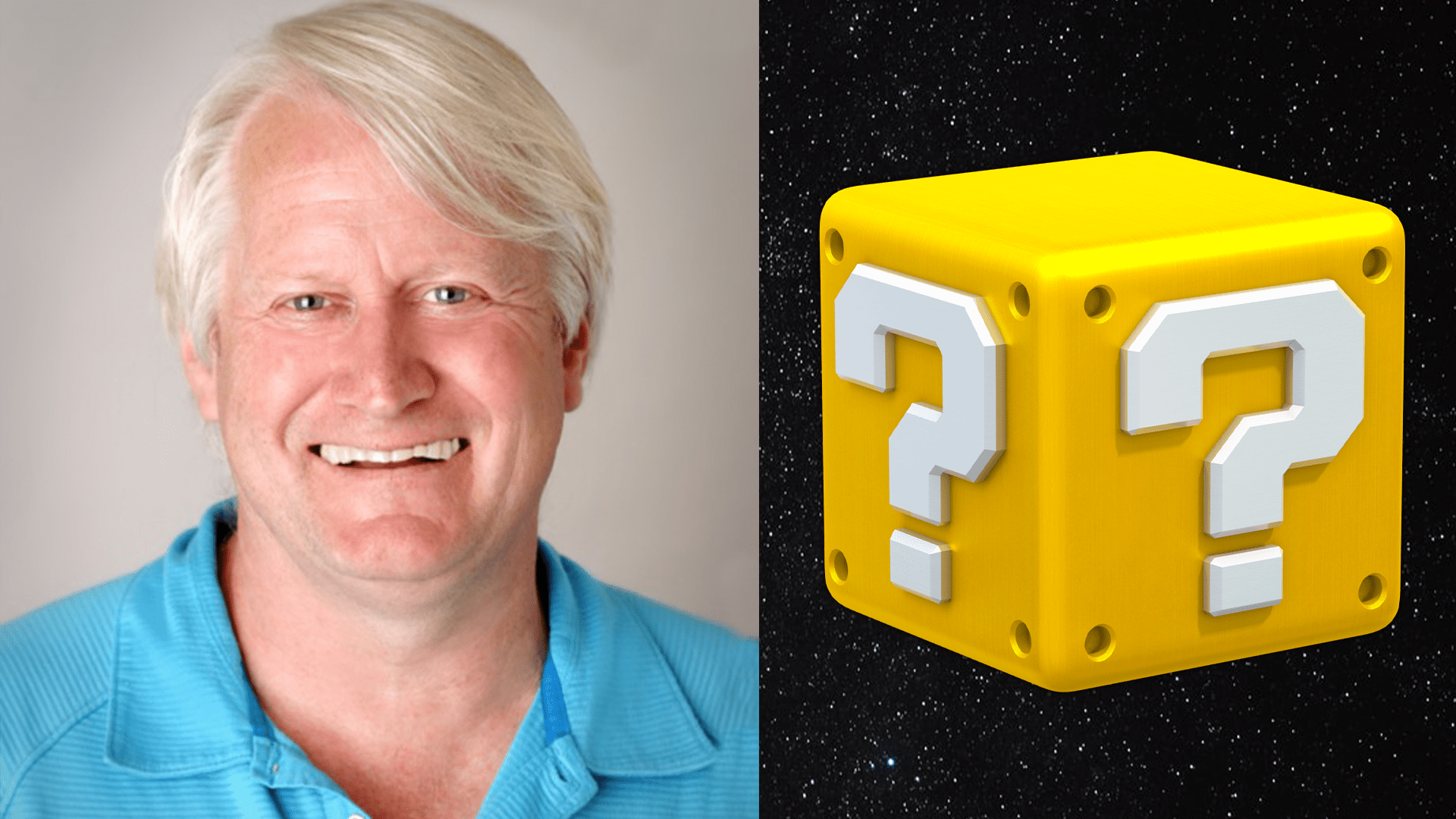