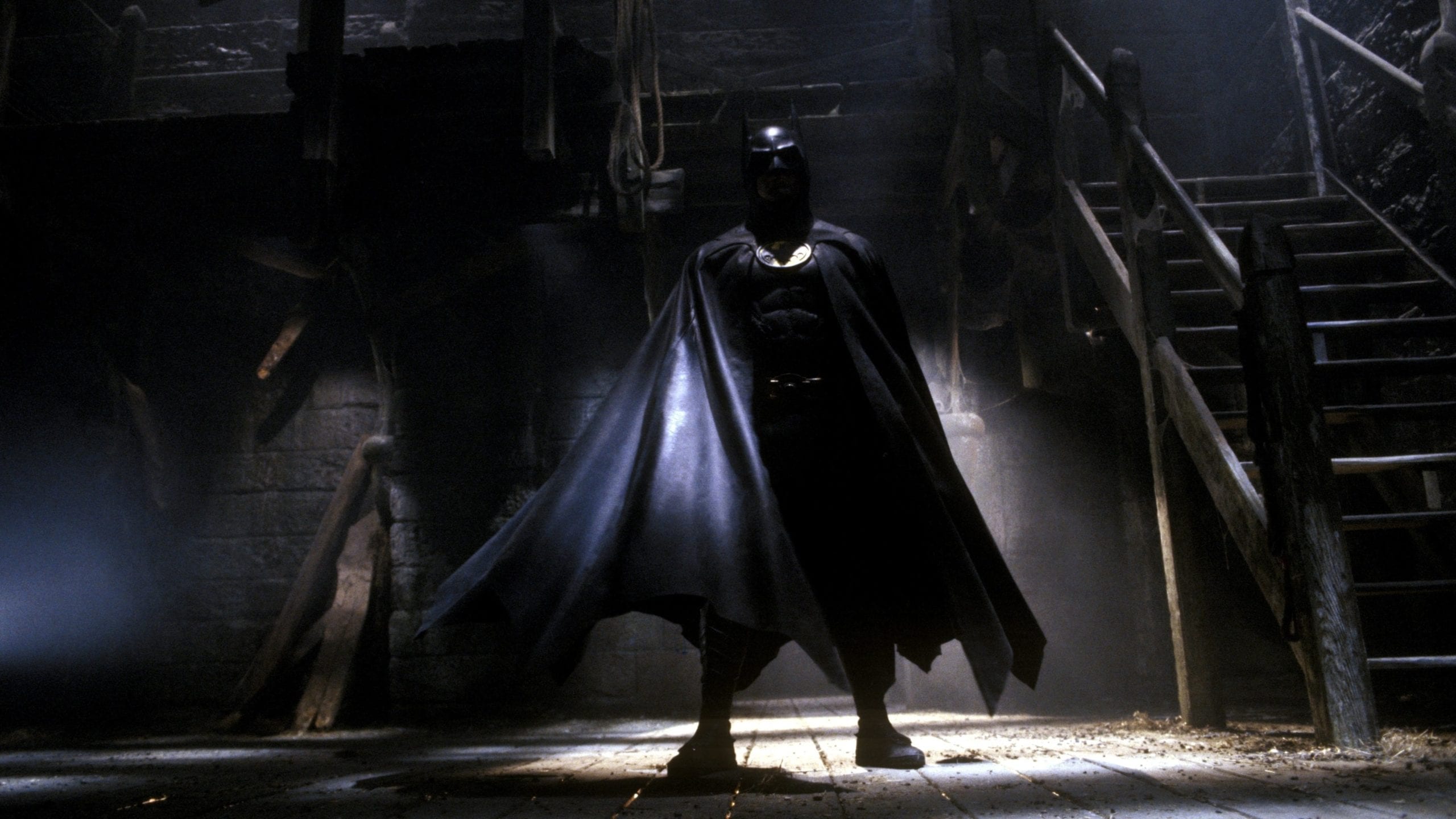 The latest set images from the Warner Bros. and DC movie The Flash reveal a man in a cape walking around Burghley House in Stamford, UK. Here are the pictures, courtesy of @baines_stuart:

Spotted the other day pic.twitter.com/HMDAUEc8DN

Burghley House is “one of the largest and grandest houses of the sixteenth century.” It is thought to be the location of Wayne Manor, or one of them, that will appear in the movie.

Trucks with the WB logo on them were also spotted in the background.

The Flash is currently filming in the UK and is set for theatrical release in November 2022.