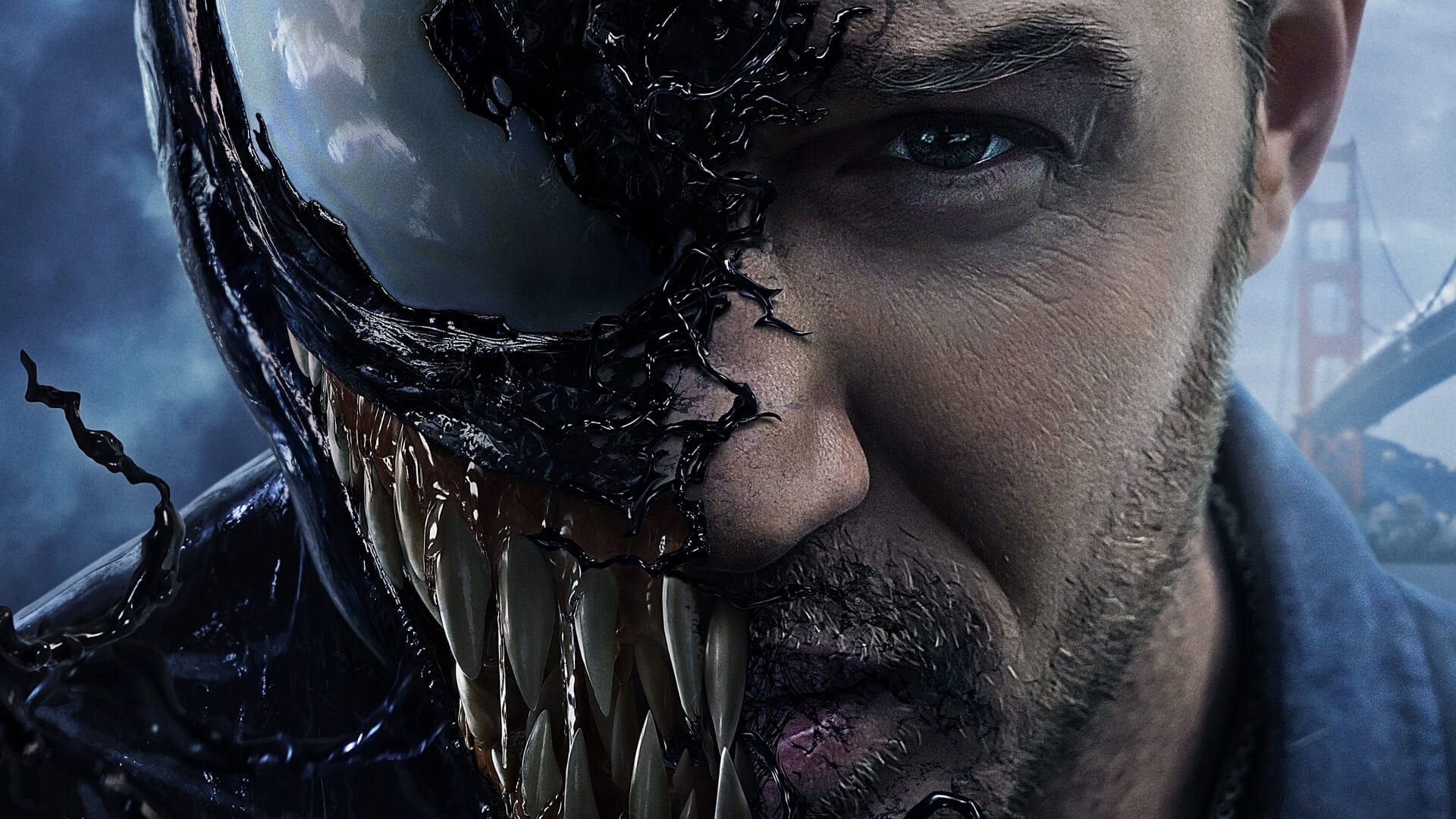 Get ready for a tongue-lashing, as Sony Pictures has released a new Venom trailer. In the first of their (presumably) Spidey-less Spideyverse movies, Sony’s Venom finds crusading journalist Eddie Brock exposed to an alien symbiote which grants him immense power – but might cost him his soul. Starring Tom Hardy and Michelle Williams, Venom hits theaters on October 5, 2018. Check out the new Venom trailer below:

This trailer leaves me conflicted. I don’t like what Sony is doing with these movies centered on Spider-Man supporting characters. In addition to seeming like a way to spite Marvel Studios and Disney for regaining a certain amount of control over Peter Parker by taking half his allies and rogues’ gallery off the table, it reeks of desperation to build their own cinematic universe, whether or not it makes sense.  It seems clear they’re jumping to Venom’s lethal protector days without going through any kind of arc to get him there, for which he’d need Spider-Man, and we’ve seen how well rushing through world-building has gone for movie studios in recent years. (Do I have to cough before I mention DC/Warner Bros. or the Universal Monsters?) However, in and of itself, the Venom trailer looks pretty great. Tom Hardy is inspired casting, I love the look of Venom, and there seems to be a good deal of symbiote-wreaked havoc in store for moviegoers. Sure, good trailers do not necessarily ensure good movies, and given Sony’s Spidey track record, there’s plenty of cause for concern, but the potential is there. So the question becomes: can fans divorce themselves enough from the source material to accept the movie as it is? It’s something everyone has to decide for themselves, and I don’t think either approach is necessarily “right.” That’s one cool trailer, though.

Did you like the new Venom trailer? Are you planning to be in the theater opening night? Are you bummed they’re not going the Flash Thompson Agent Venom route? Let us know in the comments and check back with Geeks + Gamers for movie news, reviews and more!