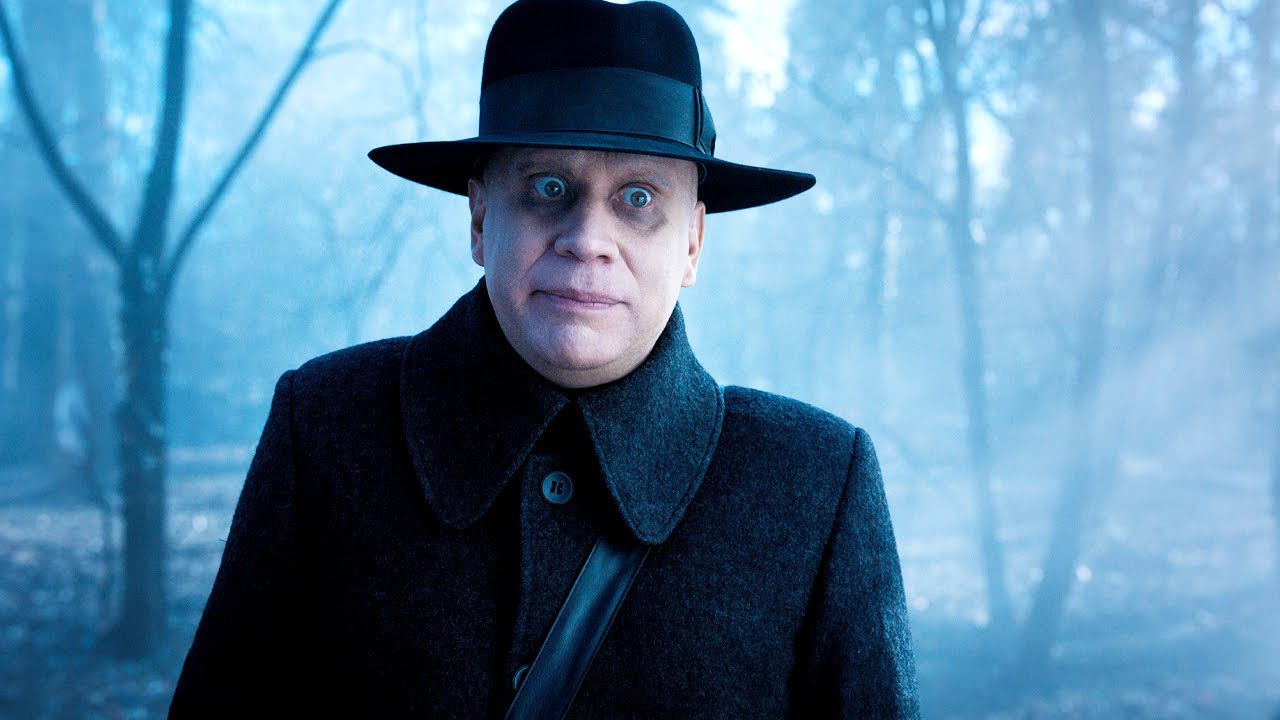 This looks really good so far. An instrumental cover of “Paint It Black” by the Rolling Stones plays throughout the trailer. While it’s a pretty commonly used song, it fits well here. I don’t know much about Fred Armisen, but he looks and sounds good as Uncle Fester. Christina Ricci’s mystery role is now revealed as Wednesday’s teacher. I like that; it seems appropriate for her, as she probably played the most famous iteration of the character.

Are you looking forward to Wednesday? What do you think of the trailer? Drop your thoughts in the comments!