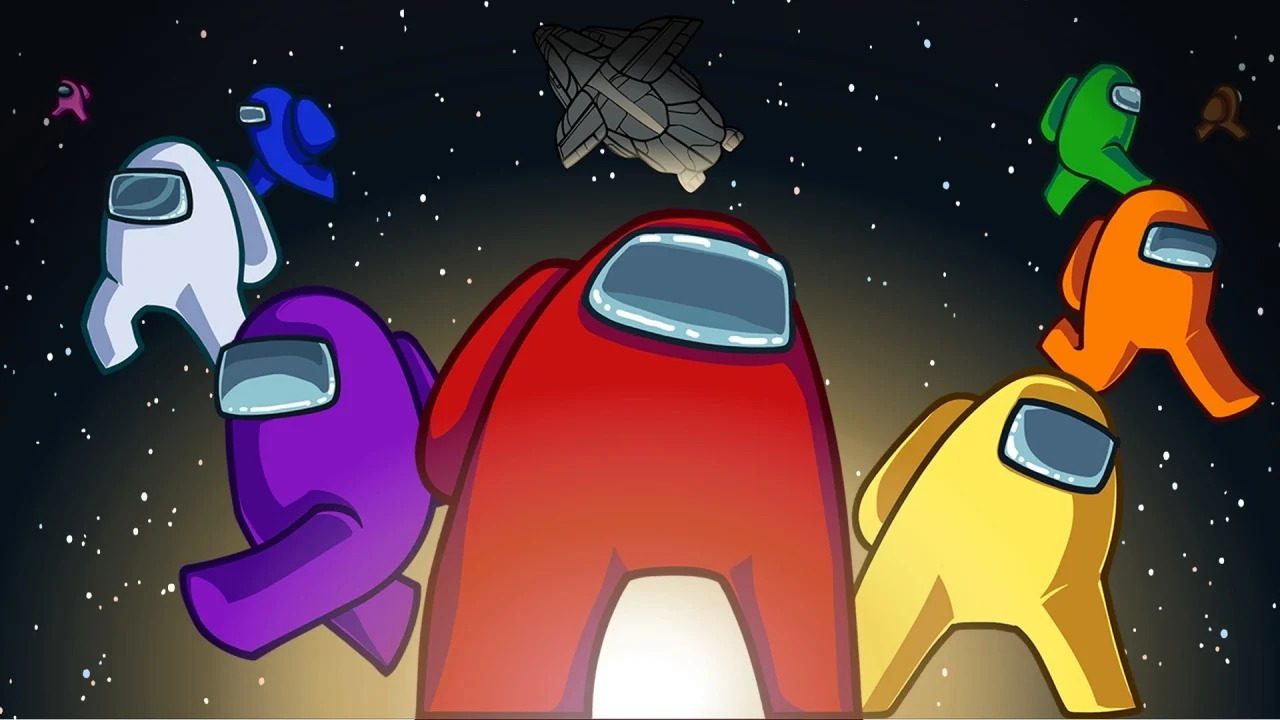 The collaboration that Among Us hinted at has been revealed.

Our new Cosmicube collab is out!! Hop in the game to find some of your new fav cosmetics, featuring:

According to their tweet, they are doing a Cosmicube, which are the in-game rewards to unlock stuff to customize with, in collaboration with Hololive. When you go to the Hololivetv Twitter account, their bio says it is the official one for Holo Live Production, “which operates the VTuber groups of ‘Holo Live’ and ‘Holo Stars.’” Actually, it said that in English after I had it translated into the original Japanese.

Fortnite had a couple of new things to announce. First was the full info about the SypherPK collaboration mode.

Go head-to-head in heated battle, take a stroll through the sand, or join @SypherPK on the big screen to hear about his journey.

Hop in and make your way through this desert oasis in the SypherPk's PIT Island created by Oni Studios!

The tweet talked about the special mode for the collaboration, a pit mode. Pits are where they have most of the weapons in gold up top where you load in; then, you jump into the pit, where you try to kill each other after starting at full health and shield. There is building, but it resets at regular intervals, and after you die, you spawn up top to try again. There is also the code for the island if you are having trouble finding it in the discover modes area.

The next thing from Fortnite was about the Battle Royale 5th birthday celebration.

Be part of the party! Fortnite Battle Royale turns 5. This bash includes Big 0-5 rewards, birthday-themed gameplay, and all new Fortography.

The tweet lets you know there will be birthday-themed rewards, gameplay, and Fortography. When you click the link to the article, it gives you more details. The birthday theme starts September 23rd at 9:00 AM Eastern and runs until 9:00 AM Eastern on the 27th. There will be a birthday theme to the Battle Bus paint job, presents on the ground (you pick them up and throw them away from you, at your feet, or around you for a big present box that has loot in it), and birthday cake that has restorative powers. They are also unvaulting the balloons that you can use to float around. During this time frame, there will be a special section of quests for it, and you’ll be able to unlock birthday-themed back bling, pickaxe, and emoticon. Fortography is sharing birthday celebration screencaps using the special #FNBR5 hashtag on social media. Fortnite will highlight some of the ones they like best in a blog post on October 7th at 10:00 AM Eastern. The last part of the celebration will be Fortnite trivia on their official Twitter and Instagram accounts.

There is also something Fortnite is calling “Reboot Rally.” There will be special quests and rewards for bringing in a friend who is either new to the game or played less than two hours in the 30 days leading up to the new season. If you’d like to see the complete info, here’s the article on their website.