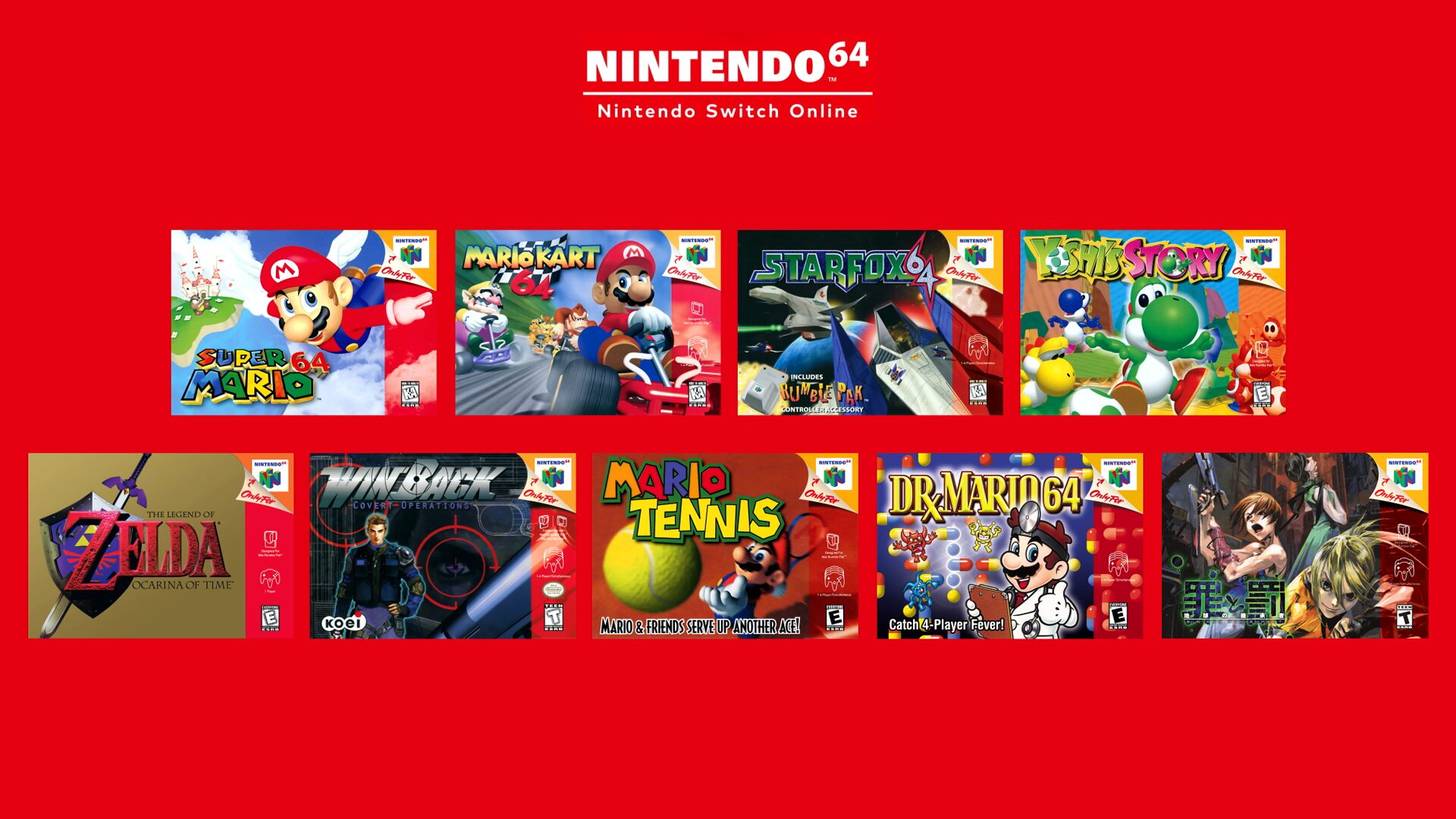 The Nintendo Direct had a nice mix of announced content and updates, from new games like Chocobo GP, Metroid Dread, and Splatoon 3: Return of the Mammalians, to remasters like Castlevania Advance Collection, Disney Magical World 2 Enchanted Edition, and a port of Star Wars: Knights of the Old Republic to precede the upcoming remake. There were also plenty of expansions announced, with new content for Mario Golf: Super Rush, Hyrule Warriors: Age of Calamity, and Monster Hunter Rise teased.

But the real showstopper was the new Nintendo Switch Online Package, called Nintendo Switch Online + Expansion Pack. Launching in late October 2021, this expansion will include several Nintendo 64 and Sega Genesis games. Existing plans will still be available. The exact release date and pricing information will be announced later. The games include:

The Legend of Zelda: Orcarina of Time

Jumping to cinema for a moment, the Nintendo Direct also revealed that an animated Mario movie – a collaboration between Nintendo and animation studio Illumination – will be released in the US on December 21, 2022. Chris Pratt will voice Mario, with Anya Taylor-Joy as Peach, Charlie Day as Luigi, Jack Black as Bowser, Keegan-Michael Key as Toad, and Seth Rogan as Donkey Kong, with longtime video game voice actor Charles Martinet as several surprise characters. In smaller roles, Kevin Michael Richardson will voice Kamek, Fred Armisen will portray Cranky Kong, and Sebastian Maniscalco will play Spike. The cast sounds pretty goofy, especially Jack Black as Bowser; it’s safe to assume this will be strictly for kids.

All in all, today’s Nintendo Direct seems like a successful event, and people are buzzing about the announcements on Twitter. Make sure you tell us what you loved and hated in the comments!