No Time to Die Delayed Again 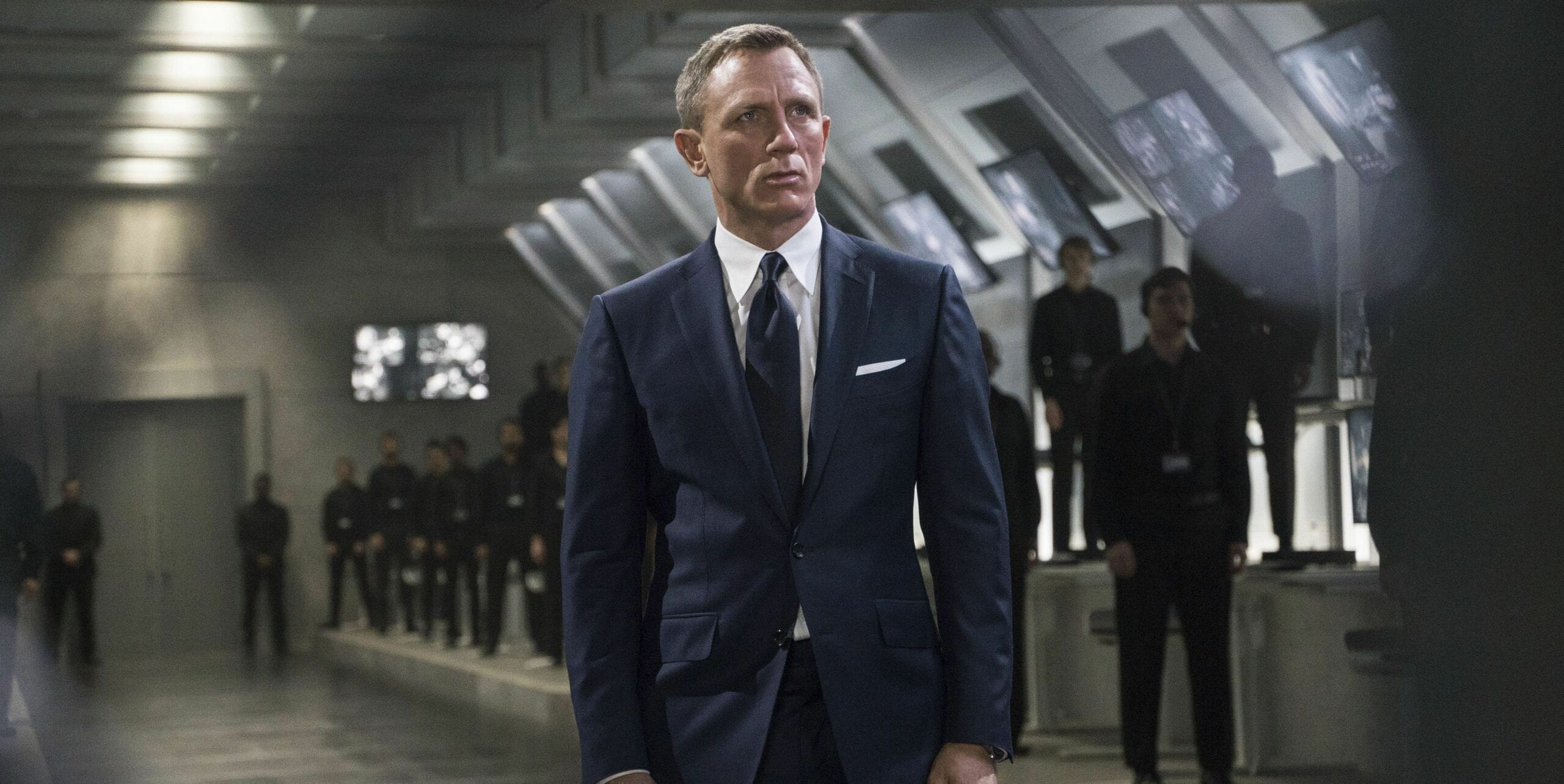 The release of No Time to Die has officially been pushed back to April 2nd, 2021. The hotly-anticipated 25th installment in the long-running James Bond film franchise has already been delayed once due to the coronavirus. Additionally, the production has suffered behind-the-scenes setbacks. This development comes not two days after Billie Eilish dropped the music video to her song of the same title for the film. MGM released the following statement regarding the delay:

“MGM, Universal and Bond producers, Michael G Wilson and Barbara Broccoli, today announced the release of No Time To Die, the 25th film in the James Bond series, will be delayed until 2 April in order to be seen by a worldwide theatrical audience. We understand the delay will be disappointing to our fans, but we now look forward to sharing No Time To Die next year.”

2020 has proven time and again to be a year of disappointment and loss, with only a couple of big movies coming out before the pandemic started. As such, I can’t say I’m surprised by this delay and figured it was coming eventually. Virtually no important releases have stood their ground and understandably so. I just hate this for theaters, and it sucks for fans to continually have to wait. However, I’ll gladly take delays over another digital-only release of a movie I want to see in theaters. There hasn’t been any indication that the streaming-only model worked out for Mulan. As such, I can only assume and hope no other big movies will follow suit. I’m a little disappointed to have to wait a few more months to see the next Bond adventure, but I’m not surprised, and I’m sure it’s for the best overall.