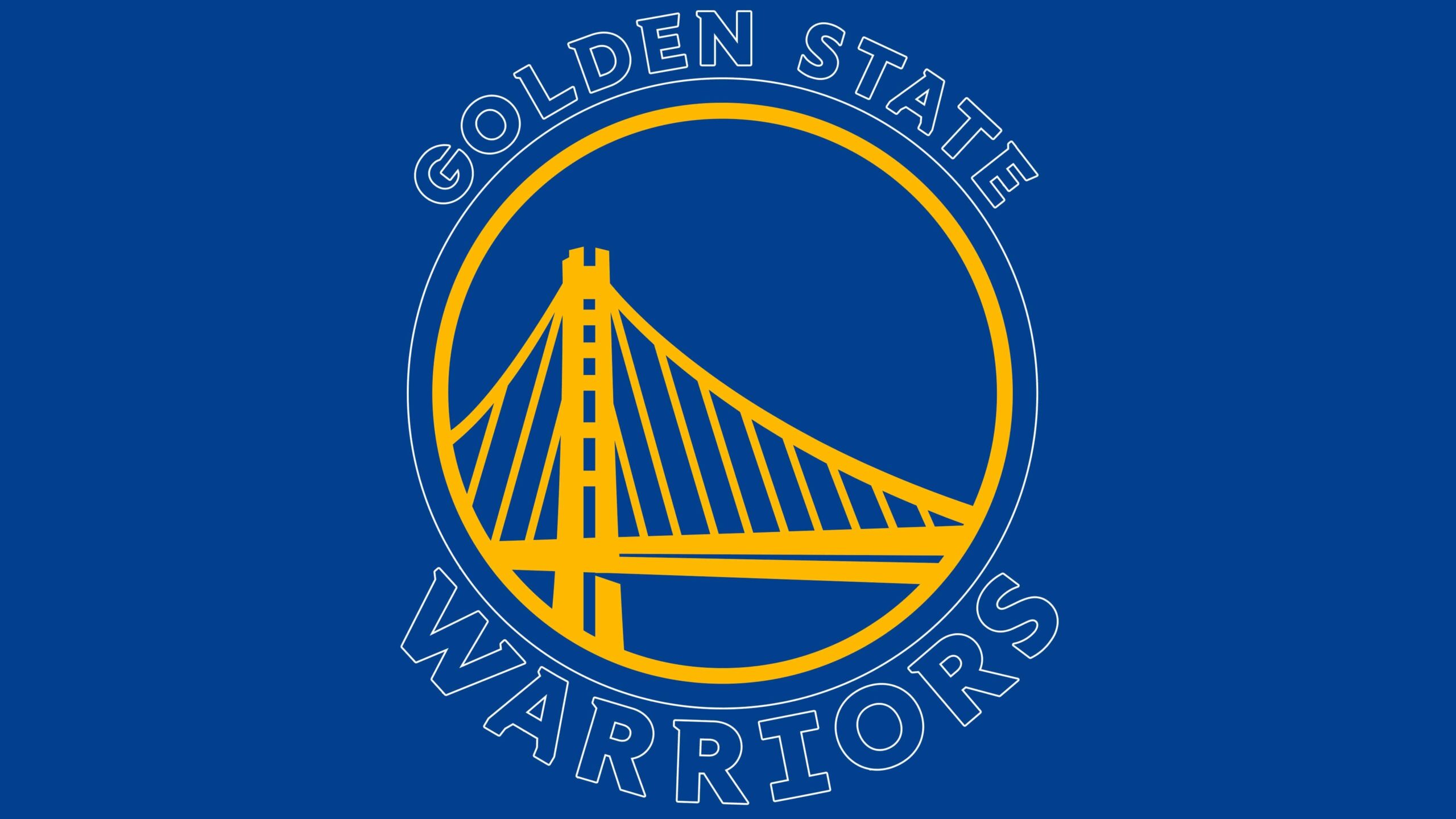 During a discussion on human rights abuses on the All-In Podcast, part-owner of the NBA’s Golden State Warriors Chamath Palihapitiya said, bluntly, “Nobody cares,” when the topic of China and their treatment of minority Uyghurs was brought up.

Co-host Jason Calacanis brought up the topic of US President Joe Biden’s China policy relating to Uyghurs, saying, “It was one of the strongest things he did, but it’s not coming up in the polls.” To which Palihapitiya responded, “Let’s be honest; nobody cares what’s happening to the Uyghurs, okay? You bring it up because you really care, and I think that’s nice that you care. The rest of us don’t care.”

Calacanis then asked, “You’re saying you personally don’t care?” Palihapitiya responded, “I’m telling you a very hard, ugly truth, okay, of all the things that I care about, yes, it is below my line.” Calacanis is then heard saying, “Disappointing.”

Another co-host, David Sacks, weighed in, saying, “I think people care, but it’s not top-of-mind for them.” Palihapitiya chimed in, saying, “That’s not caring.” He then rattled off a list of things he prioritized, including domestic issues in the United States.

“I care about the fact that our economy can turn on a dime if China invades Taiwan. I care about climate change. I care about America’s crippling and decrepit health care infrastructure. But if you’re asking me, do I care about a segment of a class of people in another country? Not until we can take care of ourselves will I prioritize them over us,” Palihapitiya said.

Calacanis called it “a sad state of affairs” when “human rights as a concept globally” is not prioritized over other issues. Palihapitiya said that it was a “luxury belief.”

“The reason I think it’s a luxury belief is because we don’t do enough domestically to actually express that view in real, tangible ways. So until we actually clean up our own house, the idea that we step outside of our borders with us sort of morally virtue signaling about somebody else’s human rights track record is deplorable,” he added.

The discussion then moved into comparing the incarceration rate of “black and brown men” in the United States to Uyghurs who are “tortured, raped, and doing forced sterilization.” Calacanis argued for economic and political ways to “disengage from China” and “from countries that have brutal dictatorships that are committing human rights atrocities.”

Since this discussion and the comments from Palihapitiya made waves, the Golden State Warriors issued a statement distancing themselves from the “limited investor.”

NBA player Enes Kanter Freedom, who has been outspoken about China and the Uyghurs, posted a tweet saying,

When @NBA says we stand for justice, don’t forget there are those who sell their soul for money & business like @chamath the owner of @warriors,
who says “Nobody cares about what’s happening to the Uyghurs”

When genocides happen, it is people
like this that let it happen

Palihapitiya released a statement about the incident with his tweet, saying, “Important issues deserve nuanced discussions. Some clarifying comments:”

“I look like an ass, but I’m a victim too so please don’t cancel me.”