Nolan’s Next May Nab Robert Downey Jr. and Matt Damon 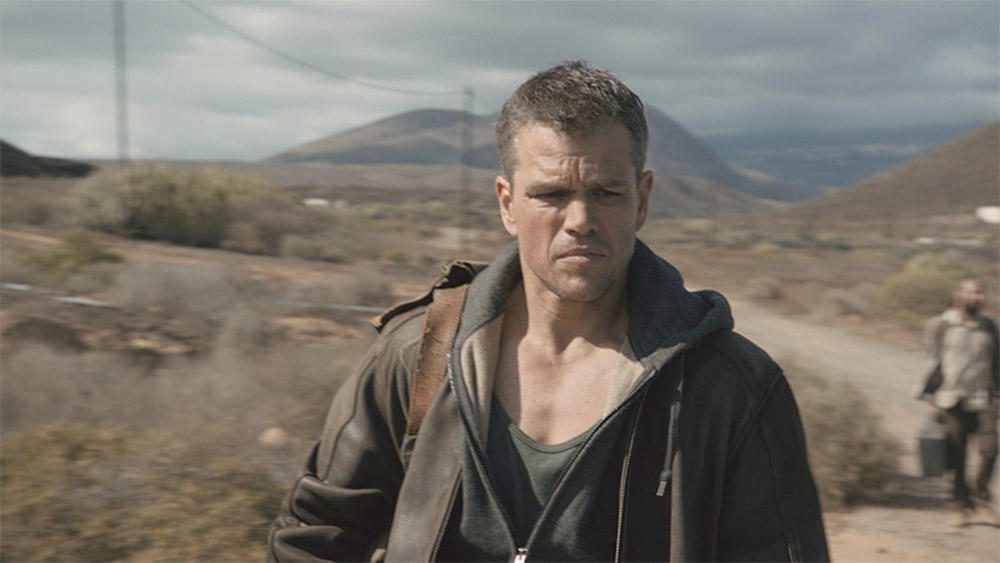 A spy and a superhero may help develop the atomic bomb. Deadline reports that Matt Damon and Robert Downey Jr. are in talks to join Christopher Nolan’s next movie, Oppenheimer. Based on the book American Prometheus: The Triumph and Tragedy of J. Robert Oppenheimer, the film is about Oppenheimer and his work on The Manhattan Project, which developed the A-Bomb. There’s no word on whom Damon or Downey would play if cast, but neither will be Oppenheimer, as the lead role has already gone to Cillian Murphy; Emily Blunt is negotiating to portray his wife. Nolan will make Oppenheimer with Universal after his split with Warner Bros. a couple of months ago; the film will hit theaters on July 21, 2023.

Nolan sure is bringing in the stars for his next rodeo. Not that he’s ever really had trouble with that; after his first couple of films (I love Guy Pearce, but he’s not exactly an A-lister), Nolan’s output has attracted primo talent, with both modern stars like Leonardo DiCaprio, Christian Bale, and Scarlett Johansson, and older legends like Michael Caine, Liam Neeson, and Al Pacino. I’m excited to see Robert Downey Jr. in one of his movies; as much as I enjoy his fun-loving Tony Stark persona, I’m ready to see him in some more serious roles. Other than Oppenheimer, he’s got an appearance in a Jamie Foxx comedy, a vaguely-described miniseries, and another one of those lousy Sherlock Holmes movies where he jumps from explosion to explosion instead of solving mysteries. A Nolan film is the perfect vehicle for him to give a more dramatic performance in something that’ll still probably be entertaining. Matt Damon is less in need of that than Downey, but I’m always glad to see him; he’s worked with Nolan before in Interstellar (which I really need to see again), and whatever role he ends up playing here, I’m sure he’ll be great.

Are you looking forward to Oppenheimer? Who do you think Robert Downey Jr. and Matt Damon will play? Is someone already making a meme about the atomic bomb being powered by Stark tech? Let us know in the comments and stick around Geeks + Gamers for more movie news!