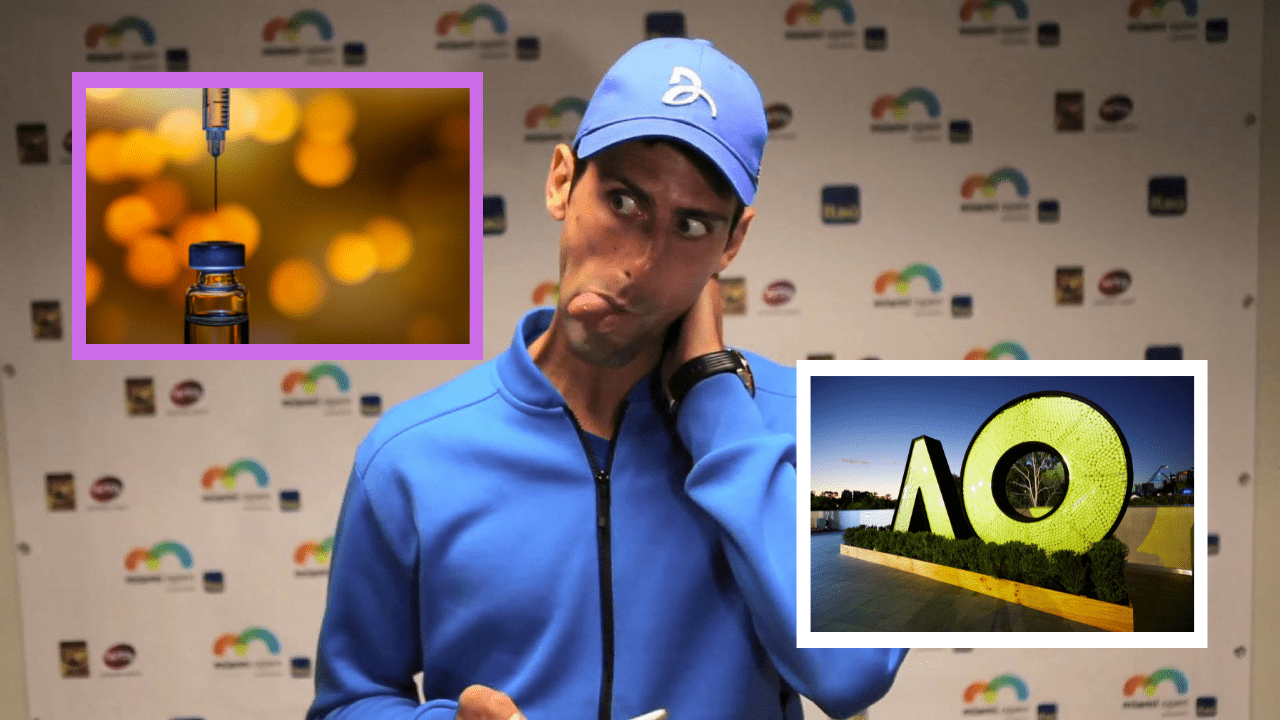 Novak Djokovic is standing up for what he believes in. In doing so, he becomes quite possibly the highest-profile professional athlete to do so, joining a small but growing contingent of pros who are putting their money where their mouth is. 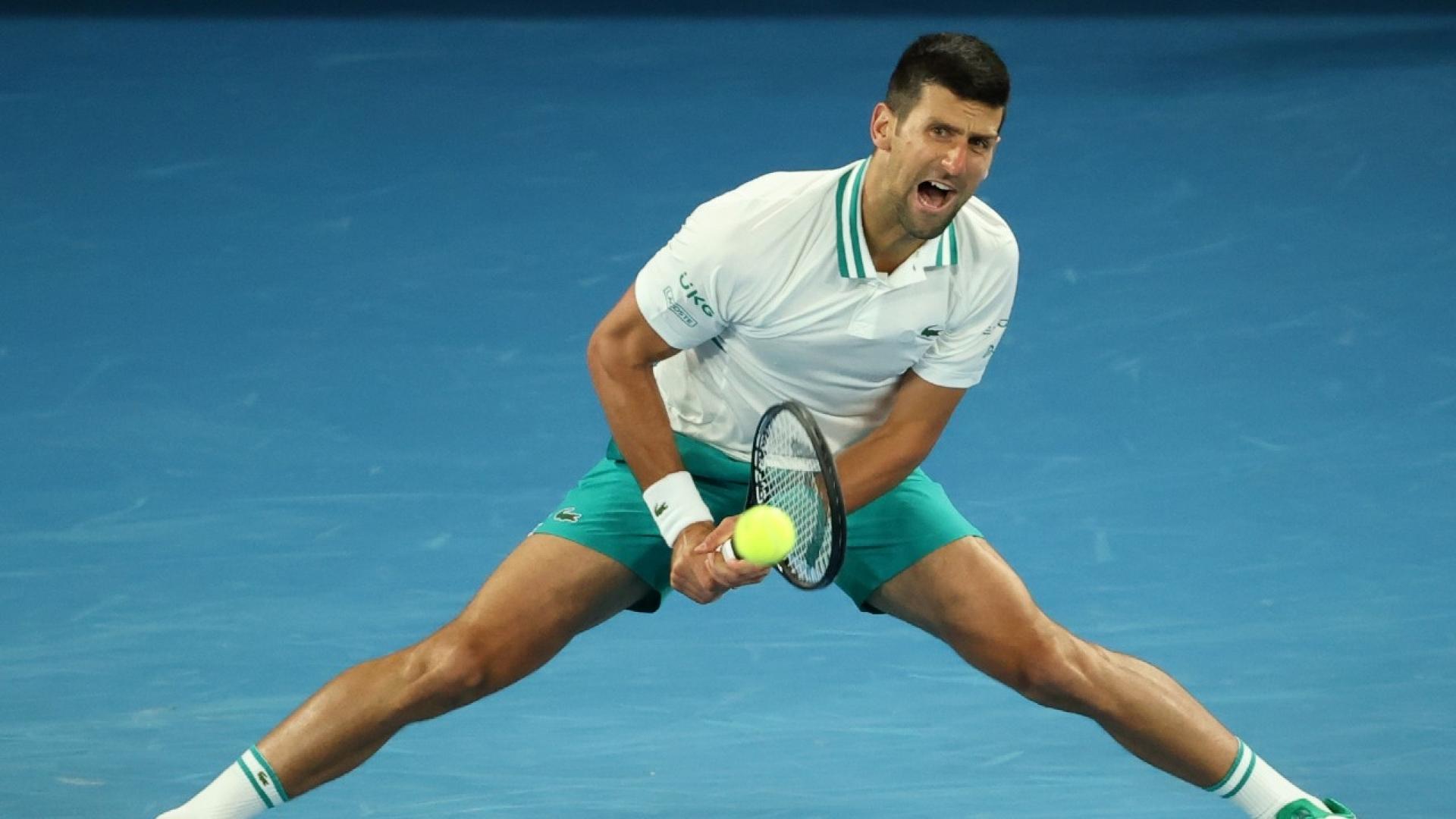 Djokovic has yet to step on the court since dropping the U.S. Open final to Daniil Medvedev on September 12th – pre-New York vaccine passport. Djokovic signaled he will not back down by dropping out of this weekend’s Indian Wells tournament in Southern California. With the Australian Open fast approaching in January, tennis’ next Major on the calendar, the world’s number-1-ranked player’s resolve is going to be put to the test. Australian federal government ministers Greg Hunt and Alex Hawke announced on October 20th that unvaccinated travelers will be prevented from entering the country, regardless of their stated purpose to do so.

“The government, in establishing its border, has said that you will need to be double vaccinated to visit Australia; that’s a universal application, not just for tennis players,” said Immigration Minister Hawke on ABC radio. The interviewer pushed further to ask if there would be exemptions for the Open. Hawke’s response was, “Not at this time.” It’s so nice that the tyrannical government is making plans for the coof 3 months out; just a sign of things to come to be sure.

“Our health advice is that when we open the borders, everyone that comes to Australia will need to be double vaccinated,” said Hawke. But by that time, I’m sure you’ll be on your second booster jab, as they are currently being discussed domestically for Americans and implemented for Israelis at this time. So will Hawke be looking for quadruple vaccination, or will triple suffice? Remember those “15 days?” That was over 20 months ago. Hawke wasn’t done, specifically discussing the ambiguity of Djokovic now. “I don’t have a message for [Djokovic], I have a message to everyone who wishes to visit Australia – you will need to be double vaccinated.” 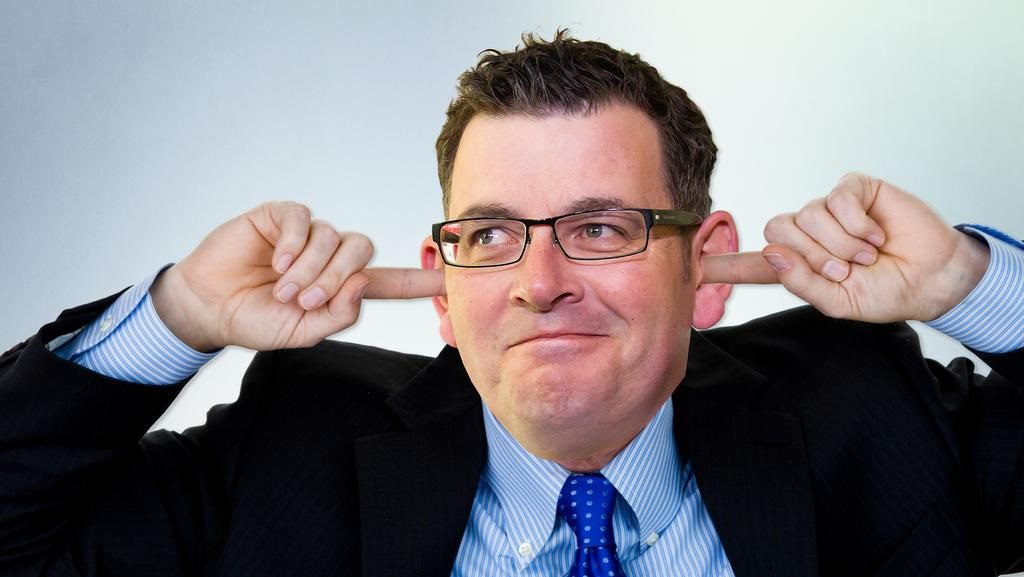 Victorian premier Daniel Andrews chimed in on the conversation, saying that the coof “doesn’t care what your tennis ranking is,” but they sure seem to. “I don’t think an unvaccinated tennis player is going to get a visa to come into this country and if they did get a visa, they’d probably have to quarantine for a couple of weeks,” Chairman Andrews said. “I don’t think that the person you indicated [Djokovic] or any other tennis player, let’s not personalize it, or golfer, or Formula One driver will even get a visa to get here. If I’m wrong, I’m sure the federal government will let you know.” With that statement, how can anyone argue that we aren’t on a path towards a two-tiered society?

Speaking to Serbia’s Blic, Djokovic started this “controversy” off the back of a measured statement: “Things being as they are, I still don’t know if I will go to Melbourne. I will not reveal my status whether I have been vaccinated or not, it is a private matter and an inappropriate inquiry. People go too far these days in taking the liberty to ask questions and judge a person. Whatever you say, ‘yes, no, maybe, I am thinking about it’, they will take advantage.”

It’s going to take a lot to enact the change necessary to stop these tyrants from ruining everything, but each day, more people wake up and push back.