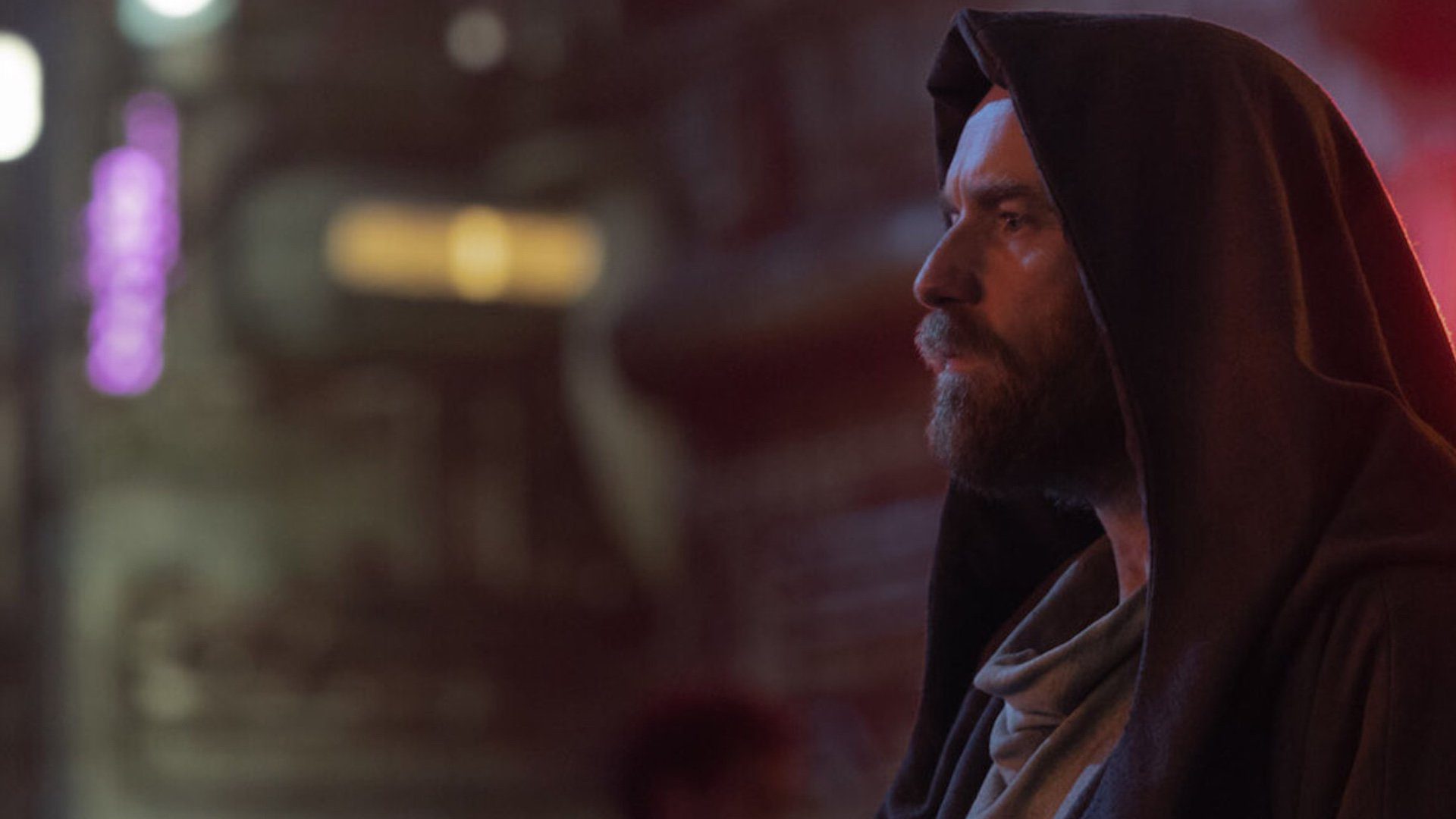 We have a month left until Obi-Wan Kenobi hits Disney+, and we finally officially know who is composing the show’s original musical score. It leaked a while back that John Williams was involved in some capacity, and it was later clarified that he wrote a new theme for the title character but not a full score. As revealed in a Vanity Fair interview, the bulk of the series’ original music has been composed by Natalie Holt, perhaps best known for her work on fellow Disney+ series Loki.

I’m not sure if I should be excited or worried. I’m not a Loki fan, but I liked some of Ms. Holt’s score for the show. However, I seem to recall her making some strange claims about the characters, specifically Loki’s romantic past. While her Loki score was interesting and unique among the MCU, it’s not the style I would hope to hear in Kenobi. There’s a decent chance she’ll have something entirely different for the new series; just because she went with a particular sound for one project doesn’t mean that has to be her signature. I don’t have that strong an opinion on Holt’s work, given that I know so little of it. So, aside from any minor worries I have, I’ll just wait and see.

What do you think of Natalie Holt as Obi-Wan Kenobi’s series composer? Were you hoping John Williams would have a larger role to play? Let us know in the comments!