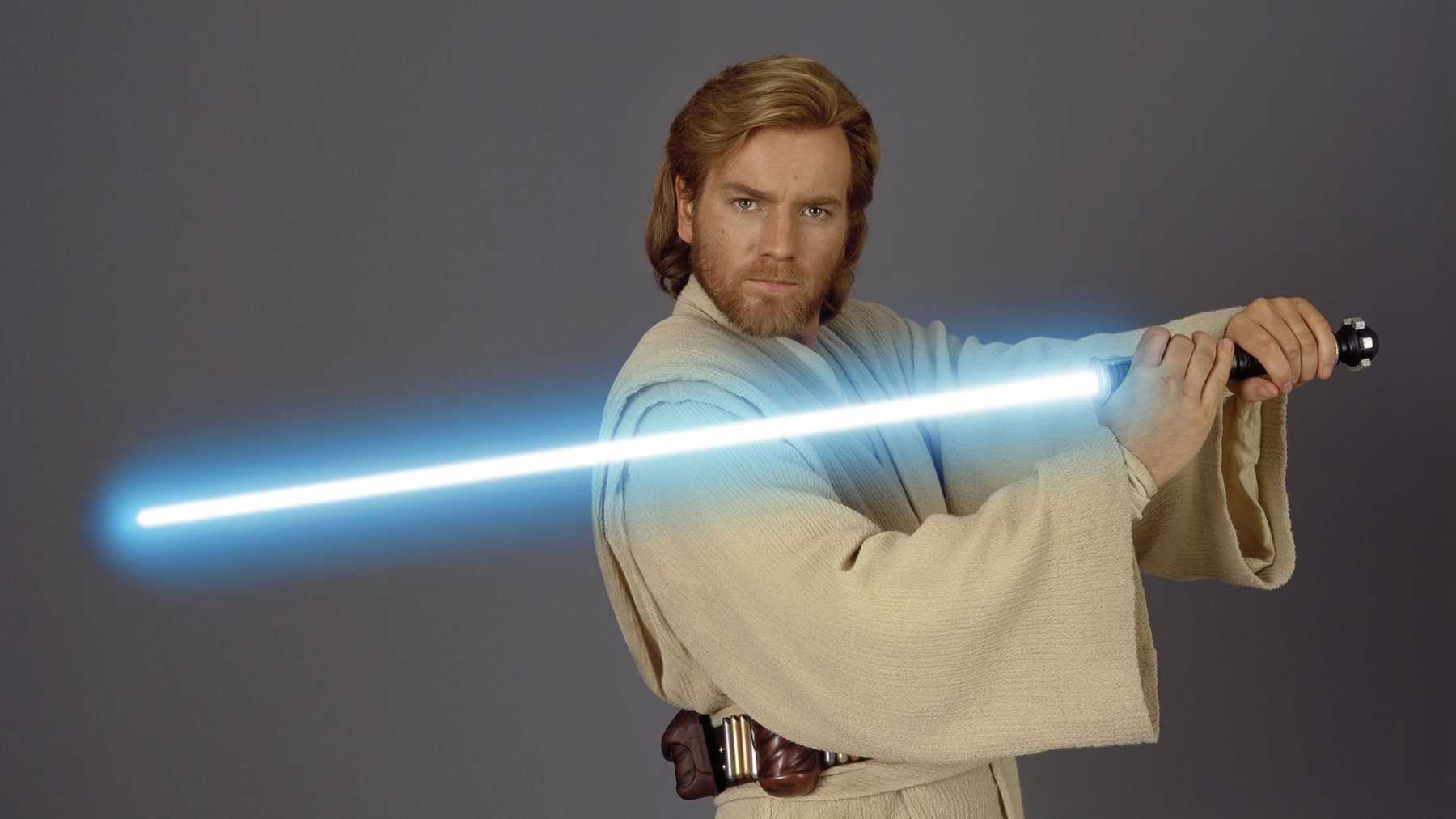 Friday’s episode of The Graham Norton Show included an appearance from Ewan McGregor, who confirmed that Disney+’s Obi-Wan limited series will begin filming in March. This news comes after numerous setbacks and delays ranging from simple rewrites to the project changing from a one-off film to a limited TV series. In light of the series just now having a production start date, there’s still no set release date. Here’s what McGregor had to say about the highly-anticipated upcoming series:

“It’s the Obi-Wan Kenobi story, I suppose. It’s not all [about] me. But it certainly will be a lot of me, which is good! We start shooting it in March next year. I never got to meet [Alec Guinness], but I love him through his work.”

It’s certainly nice to hear some good news about Obi-Wan. We’ve had enough cancellations and delays in the last few weeks for an entire year, and Obi-Wan, in particular, has already had a long and convoluted production history. Rewriting the series was probably for the best if it truly was too much like The Mandalorian, but one has to wonder why this wasn’t considered earlier in the pre-production process. Decisions (or lack thereof) like this leave Kathleen Kennedy and other Lucasfilm higher-ups looking like they have no idea what’s actually happening on the creative side. Star Wars TV has been the studio’s saving grace in light of films like Solo and The Rise of Skywalker. As such, it’s good that they seem somewhat concerned about making the products distinct as well as good. It’s also interesting that McGregor has been watching some of Alec Guinness’s earlier work in research to meld aspects of them with his portrayal of the Star Wars icon. This reminds me of James Arnold Taylor’s different depictions of Obi-Wan in The Clone Wars and Rebels. He was essentially putting his own spin on both live-action actors’ portrayals, and he was incredible at both. I have no doubt McGregor, one of the best parts of the prequel trilogy, can achieve something similar.

And if they told you wolverines would make good house pets, would you believe them??