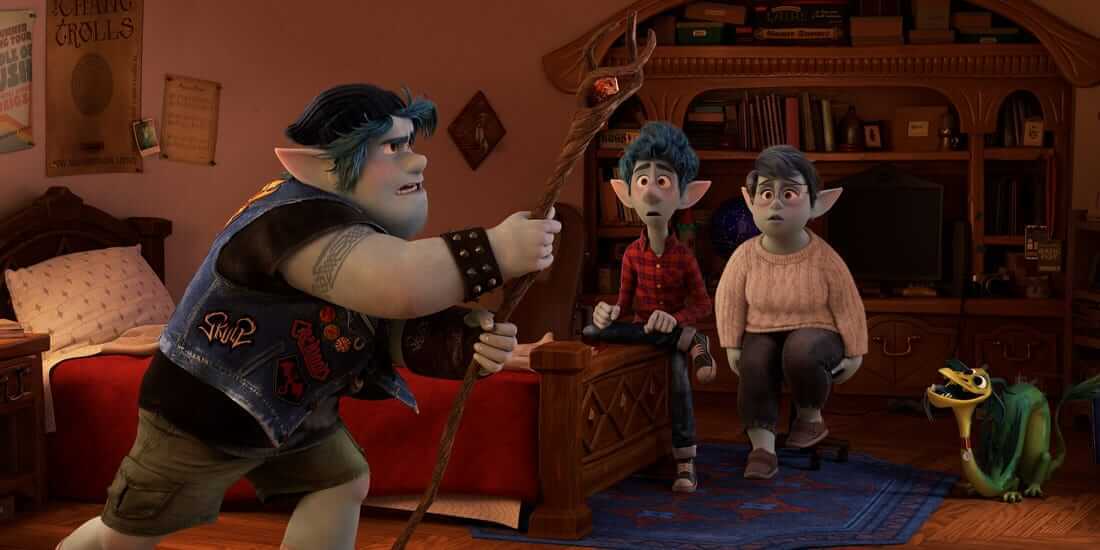 Following the box office massacre of several new movies in the wake of the Coronavirus, seemingly all titles are either going right to streaming, on-demand, or being delayed. Newer releases like Birds of Prey and The Invisible Man are going straight to on-demand services, as well as the not-yet-released Dreamworks family vehicle Trolls: World Tour. Star Wars: The Rise of Skywalker was released on home video earlier than expected. Meanwhile, Frozen II was available on Disney+ mere weeks after its home video release, and now they say Pixar’s flop Onward will be on the service just under a month after its theatrical release. Due to increased online traffic, as more and more people are forced to stay home, streaming services like Netflix and Amazon Prime have been asked to lower their resolution to help control bandwidth use. 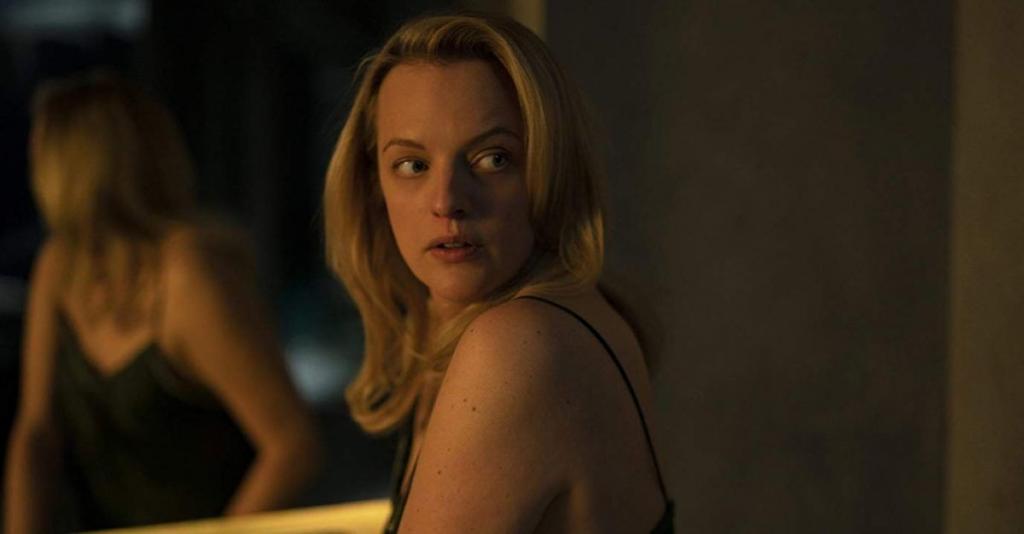 Given everything that’s been happening over the past few weeks, it makes sense for nearly every industry to be turned on its head. Retail outlets and medical providers are swamped while non-essentials like restaurants and theaters flounder. I hope the providers of our entertainment can rebound and sustain the things we love when all this is over. Really, I hope this doesn’t kill the movie theater in its current form. I suspect Disney is dumping their titles early to drum up positive press coverage and cover up a disappointing box office return for Onward. Additionally, their stubbornness with keeping their parks open for so long has virtually gone without notice. It also makes it look like they’re doing something nice for families who can now watch Frozen II and Onward together at home. I hope Onward finds more love streaming than it did in cinemas. 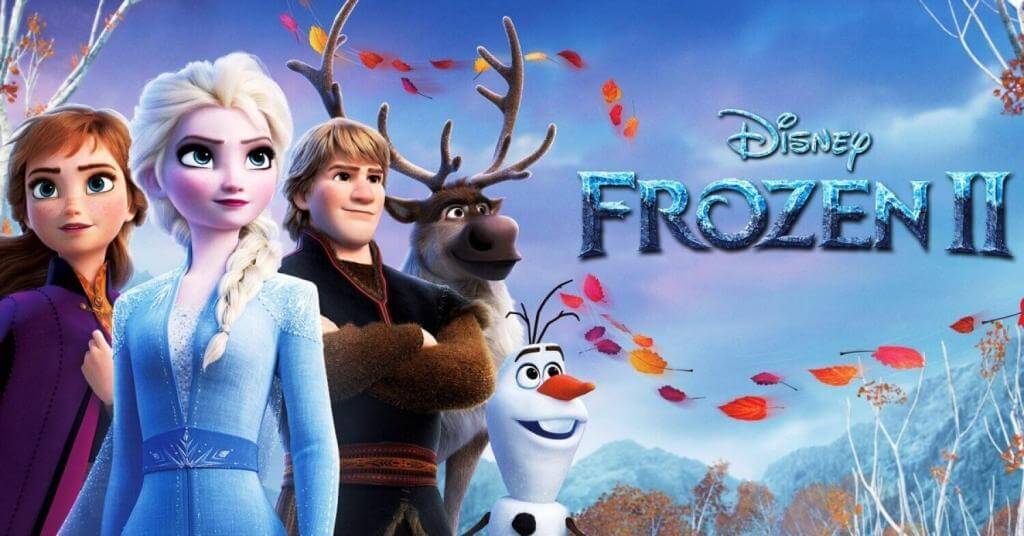 This can only be good for their streaming service that they’ve been pushing like crazy, and which has a serious need for more content ASAP. Personally, I bought Frozen II the day it was released on Blu-ray because I collect movies and series I like, whether they’re streaming somewhere or not. I may also buy Onward when possible. It is good that families or digital-only consumers will have something new to watch during this time. As for the other studios like WB, Universal, and Dreamworks, maybe this is a test run. Perhaps they may want to release certain movies straight to streaming or on-demand services, rather than the traditional theatrical run. With a film like Trolls: World Tour, maybe it makes more sense for families to rent it at a premium than drag all the kids out for expensive tickets and popcorn. 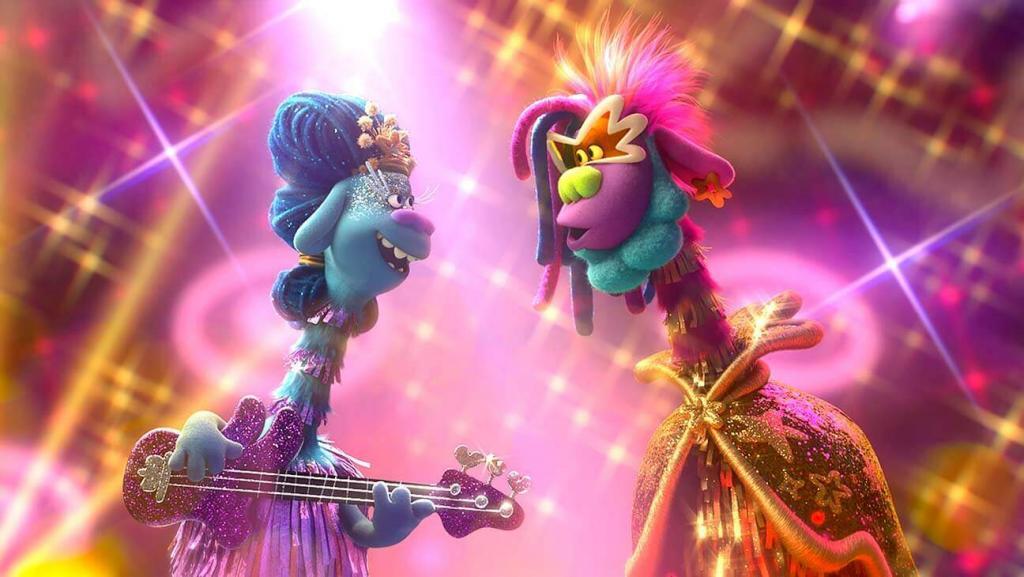 Do you think these changes will be good or bad for the movie industry? Perhaps there won’t be any noticeable repercussions once the crisis is over? Let us know in the comments below and stay safe!