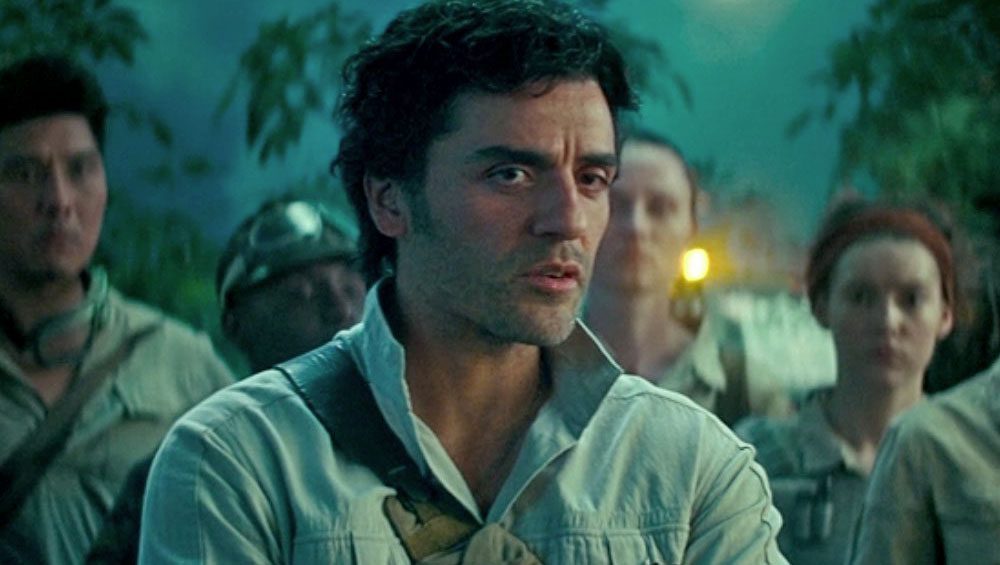 Very few things in life are certain – death and taxes, change, etc. After several comments from Oscar Isaac over the years, I thought we could count his absence from future Star Wars projects as a certainty. But in a recent SiriusXM interview, Isaac expressed interest in returning if the story is there. Check out the segment here:

I must admit, I do find this surprising and disappointing. Isaac doesn’t do his best work in Star Wars, and I don’t blame him for that. He’s a great actor, but he was wasted as the inconsistently characterized third wheel known as Poe Dameron. I’ve also taken some pleasure in his blunt dissatisfaction with the series and his role in it; I can’t help but feel vindicated when the people involved in the movies come out and admit there were issues. 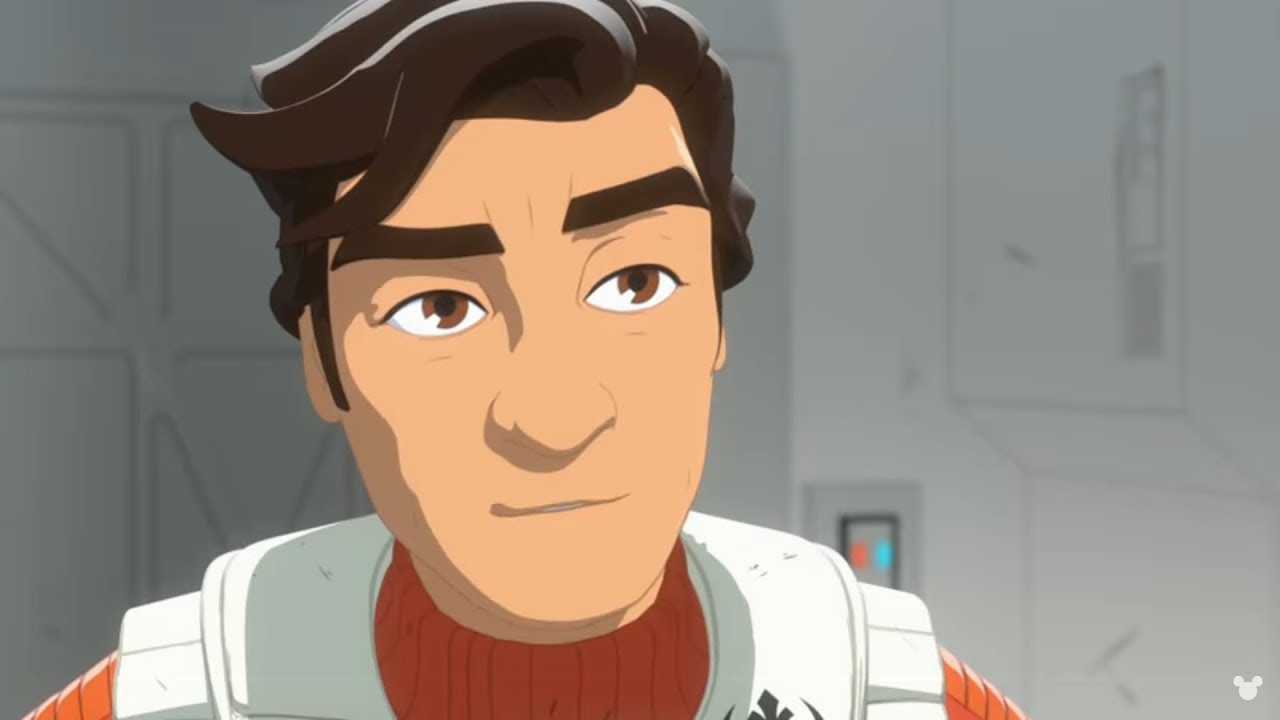 Beyond Isaac being way too good for this and my displeasure with the sequels, I don’t know how they would use Dameron. Most fans don’t want more sequel-era content, and if Lucasfilm wants to give him a backstory, they should have done a better job of it in the three films in which he appeared.

But what do you think? Do you want more of Leia’s finest pilot turned toxic man child? Is anyone else wondering if Lucasfilm has Isaac at gunpoint? Oscar Isaac, if you’re reading this by any chance, let us know if you need help. Talk to us in the comments!

No interest at all, except that I like that he’s smart enough to want to cash in. I don’t like the name much, but Squadrons seemed kind of hot and Star Wars has yet to put out like a pilot-centered, character movie. Contrast this with Boyega turning down Marvel. Anyone is a fool to turn down Marvel or Star Wars, no matter how bad they have become.

There is money in it, that’s for sure.