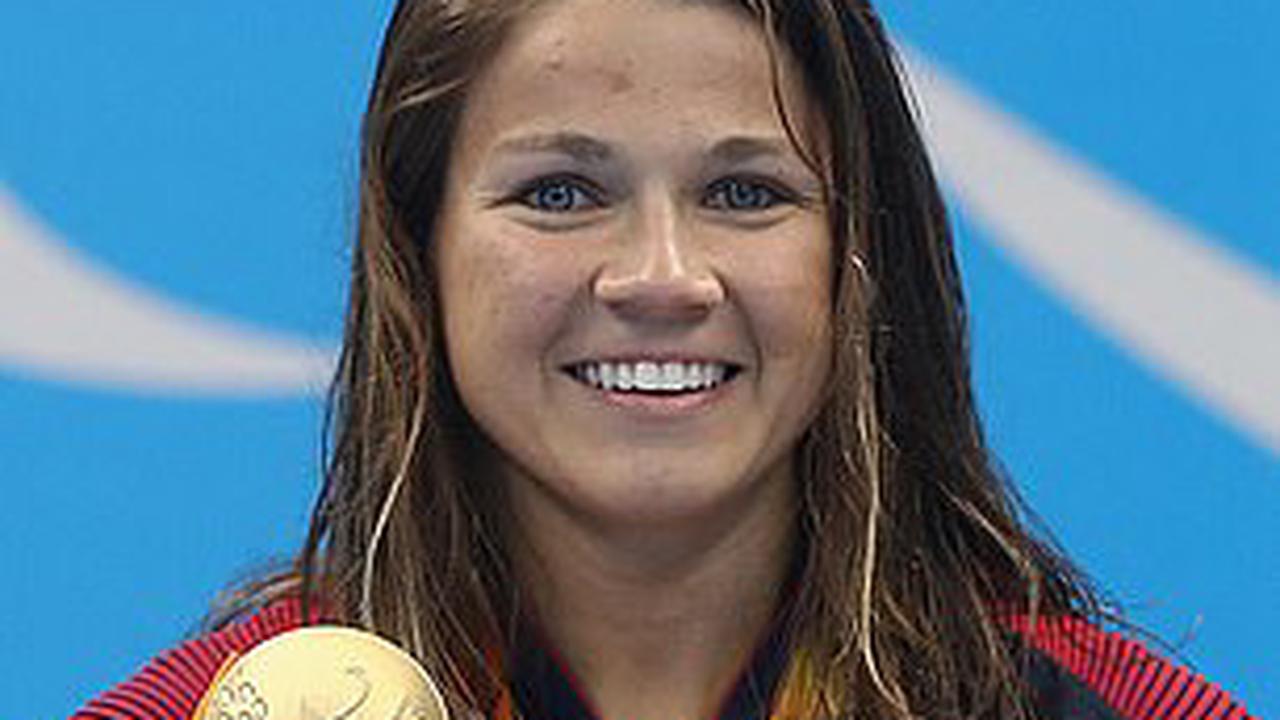 Deaf, blind Paralympian swimmer Becca Meyers has withdrawn from the Tokyo Olympics after being denied a personal carer to accompany her at the games due to COVID restrictions.

Meyers, a six-time Paralympic medalist, posted a “gut-wrenching” statement to Twitter outlining the reason for her withdrawal.

Heartbroken to share that I’m withdrawing from the Tokyo Paralympic Games. The USOPC has repeatedly denied my reasonable and essential accommodation because of my disability, leaving me no choice. Full statement below: pic.twitter.com/p9tKsbPip2

Meyers states that the USOPC (United States Olympic and Paralympic Committee) denied her request for a Personal Care Assistant “who I trust,” which is her mother, Maria Meyers, due to there already being a PCA on hand for her and 33 other athletes.

Arguments over who is to blame for this decision arose when Myers’ family reached out to the government for clarification. According to The Washington Post, Becca Meyers’ father, Mark, told The Post, “We contacted the Maryland secretary of state. We had somebody contact the Japanese government, the ambassador — they all say it’s not the government [and] it’s not the organizing committee. It’s the USOPC that’s blocking this.”

He then revealed shocking allegations of ineptitude and disregard from the USOPC towards his daughter. “They can ask for more [official credentials]… They just did not plan for her. They knew about this [issue] in February. They said, ‘Sorry, we can’t help you.’ They’ve had time to fix this, if they asked the right people. They’ve chosen not to.”

Another pressing issue for Paralympians dealing with visual disabilities is the COVID-19 mask mandates in Tokyo required throughout the tournament. How is a visually impaired person supposed to use lip-reading skills to communicate with a person or carer when their face is covered by a mask?

Maria Meyers took a jab at the officials who denied access to her daughter, saying to The Washington Post, “I’d love to wrap something around their eyes and stick something in their ears, and drop them in the middle of the Village and say: ‘Okay, now get yourself to the pool. Good luck.”

US Senator from New Hampshire Maggie Hassan released a video speaking about the inequities Meyers and other athletes are currently facing.

Becca Meyers is a six-time Paralympic medalist — but she's facing dangerous inequities that are forcing her out of this year's games.

I'm calling on the U.S. Olympic & Paralympic Committee to ensure that ALL athletes receive the accommodation and support they need to compete. pic.twitter.com/vrsrRPConK

Hassan says, “She (Meyers) and other athletes from Team USA who experience disabilities are being denied adequate access to personal care assistance reportedly due to COVID-19 restrictions.”

The fact that Meyers has to withdraw from the games for being “denied a reasonable and essential accommodation” is an “outrage,” says Hassan, “and a preventable situation that never should have gotten to this point.”

Meyers ended her statement with a tone of hope and optimism for future disabled athletes, saying, “I’m speaking up for future generations of Paralympic athletes in hope that they never have to experience the pain I’ve been through. Enough is enough.”